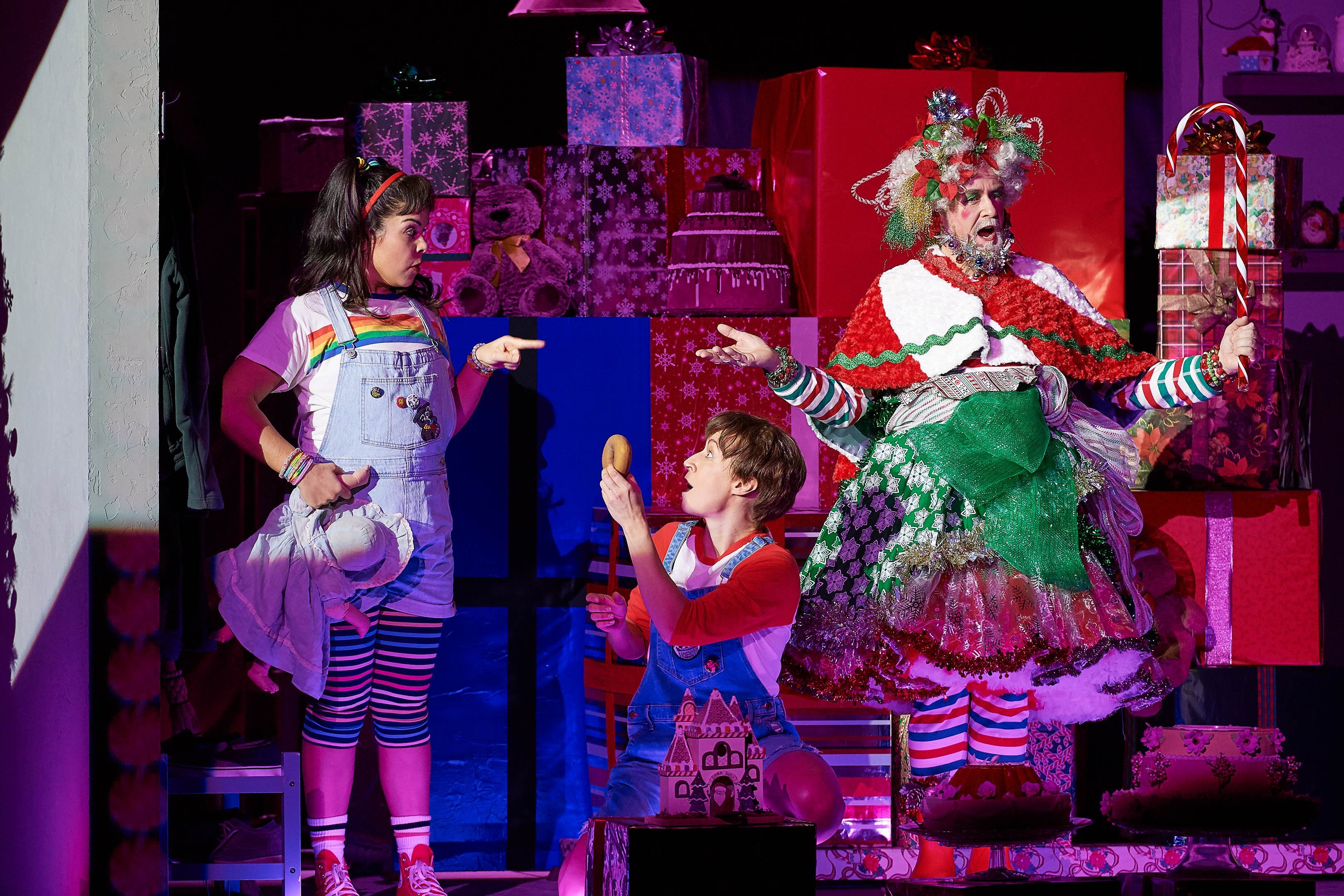 The Canadian Opera Company designed a playful Winter Season, including Engelbert Humperdink’s Hansel & Gretel. Much more lighthearted than the original Grimm, Humperdink’s libretto is musically uplifting, full of mischief and love. Designed as a short version in the Victorian Era in order to shield children from the harshness of the world, this Hansel & Gretel is less about murderous strangers and more about the power of familial love. The performers playing Hansel and Gretel, Emily Fons and Simone Osborne, are both able to grasp this feeling and run with it. They are playful, pushy, bothersome, and ultimately loving and supportive. The whole cast of the show is lovely, and it is always nice to see large groups of children participating in full-scale performances such as these.

However, the show’s direction fell flat. Designed as a contemporary modernization, there was inspiration and a good grounding for creativity. I can get behind modern renditions of the classics in any art form, but the execution and follow-through has to be there. With this Hansel & Gretel, it isn’t. The show is set in a modern-day apartment complex, and the show notes tell us it has themes of sustainability and the importance of community. However, neither of those came through. Hansel and Gretel are just as alone in the present as in the classic past, and look for their strength together to get themselves out of danger; they do not rely at all on the community around them. In this setting, there is so much wonderful possibility for danger and confusion. Getting lost in ‘the concrete jungle’ is as terrifying for a young child as being lost in a forest must be. There is real danger in the ‘witch’ as well, and the show could have leaned into its contemporary theme and picked up strains of ‘stranger-danger’ and kidnapping. However, the witch character was campy and goofy and did not have the powerful fear I was looking for. Even cast as a male, the opportunity to create a terrifying predator was completely missed.

Joel Ivany’s version of Hansel & Gretel also boasts a creatively modern set and projection technology that was developed in collaboration with the Banff Centre for Arts and Creativity. Unfortunately, the set does not work cohesively. It feels cluttered and distracting, and is confusing to the audience members. There is a scene that the children are meant to be depicted as wandering in the forest (not in the building complex), but the only aspect of the set that changes is a projection overlay. The change in locale is not clear, and left the audience confused and wondering how the storyline fits together. There are some gorgeous moments where the vision shines through, but the elements just don’t come together in this case.

One aspect of the performance that completely works in this modern version is the famed gingerbread house. Ivany presents it as a sort of blanket fort. While the illusion does sadly fall apart as the scene moves on, I thought it was a darling way to include a modern-day child. After all, I’ve never known one to resist a fort. Overall, the show was still fun. It is family-friendly, a classic, and comes with some very charming musical accomplishments. Hansel & Gretel will always be part of our culture in some form or other, and it will survive beyond this reimagining as well.