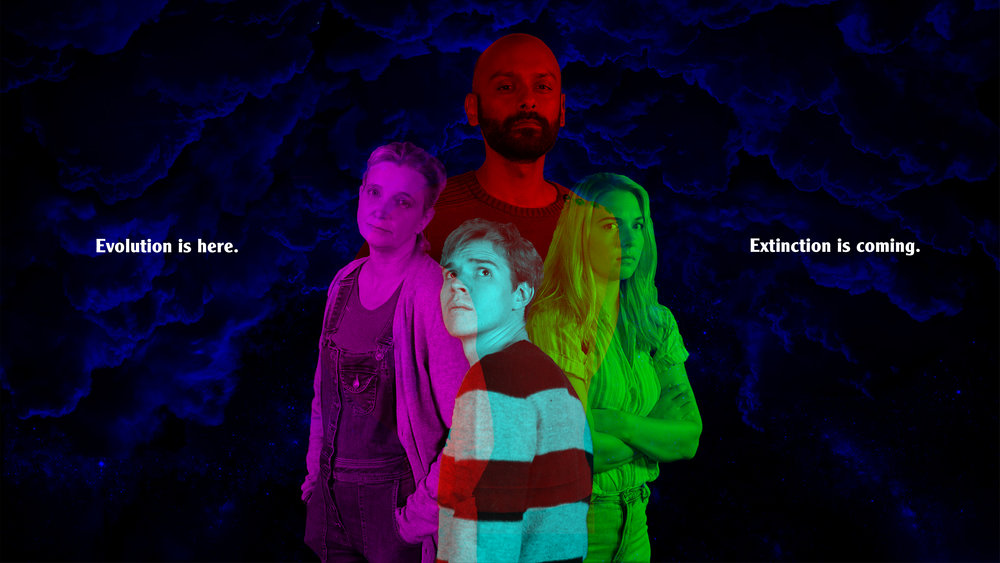 Seven Siblings’ From the Water

One of the strengths of science fiction is the power it has to tackle ideas and discussions that might otherwise feel too distant for an audience, and make them feel real, visceral and approachable. From The Water is at its best when showcasing that strength, taking the audience into a deep dive into the idea of continuity of identity by making it feel personal, and heartbreaking.

The notion of what defines our identity, when we stop being ourselves, and if our selfhood could be adopted by someone else are concepts scientists and philosophers have struggled for years. And with everything from an aging population facing increasing issues of senility and dementia, to controversies over gene editing to modify babies, the idea of when our identities start or stop has a modern relevance. Through the story of the aftermath of cloning projects gone awry, Will King, the play’s writer and lead, makes a bold choice to explore that struggle for an audience. But outside of that exploration, there are problems. As overall narratives go, there’s not a lot of there, there, with a thin, sometimes frustratingly ambiguous overall narrative of alien invasions, clones spawned to fight them and a post apocalyptic Earth that feels disjointed, opaque, and sometimes random.

As “Peter”, the escaped clone of a dead man, King does a fantastic job of conveying newness, frustration, confusion and the raw emotions coming to someone who has just started feeling them. He’s basically put the burden of playing a fully-grown newborn onto himself, and rises to meet that challenge admirably. There’s something engaging, disturbing and sometimes comedic all at once about his yearning to be a person he’s never been, trying to insert himself into a life he never lived, off impulses that arguably were never his. It helps that Anna Silvija Broks gives a moving turn as the original Peter’s mother, providing an audience proxy to approach bizarre situations with, veering between grief, horror and flashes of motherly concern that make an unreal situation feel real.

It’s unfortunate then when the play’s overall narrative weaves itself back in to pull the audience out of the intensity of those moments and force things to deal with a jangly, half realized plot structure, with any number of plot threads that just go nowhere. On the one hand, keeping everything mysterious helps the play get around having to deal with plots about aliens, invasions, strange events, what have you, on an independent theatre budget. On the other hand, keeping things so vague makes for it being a struggle to understand why anything has happened, is happening, or ultimately resolves. One of the characters outright vanishes just before the end for no particular reason other than being an unknown event, as though this was an episode in a series we’re never going to get to see the rest of. When the best part of the play is its personal interactions, I wish that the framework that delivered their possibility stayed out of its way more often.