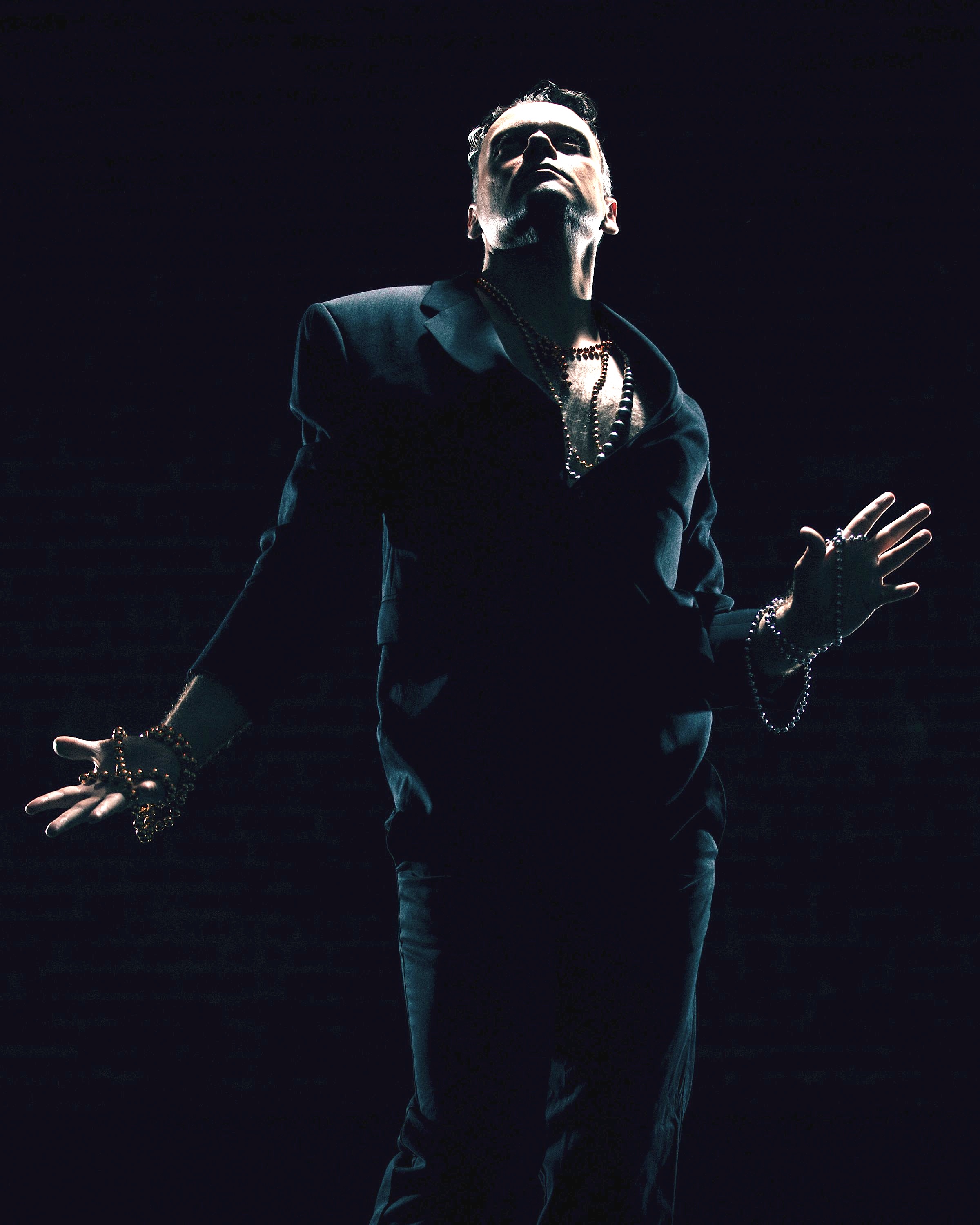 DanceWorks: The Art of Degeneration

The show starts by defining degenerate, which is to fall below normal, and makes that its thesis. It moves between being a typical show with lighting and cues and dance technique, to being in shambles. Laberge-Côté scrutinizes the greatest nightmares of performers, forgetting the script and becoming injured on stage, and then proceeds to experience them. One of the things I like about good performances is that you become so enthralled, so engaged, that the rest of the audience melts away and you are alone. With The Art of Degeneration, Laberge-Côté took me into isolation, enthralment, and then smashed the fourth wall to remove my from my segregation. This was repeated over and over with a mastery of timing and an understanding of audience expectation.

The show made me question what is dance, which may seem like a foolish question as it is clearly marketed as a solo and Laberge-Côté is a dancer. And sure, there are moments of technique, lines, musicality, but this is presented within a framework of Laberge-Côté critiquing what is done on stage, mostly via text. The show balances order and chaos, pretentiousness and self awareness, absurdity and tradition, using the extremes to find harmony and tension. At it’s heart, Laberge-Côté uses his vast knowledge of form to deconstruct it. But in dismantling dance, criticizing it without judging it as being good or bad, does the work still remain as dance?

It is also highly academic, catering to an audience with a background in performance, while being accessible to those naive to the form. Laberge-Côté has a subtle way of planting a seed, letting it seep into the subconscious and then bring it back as a new idea while building on the first presentation of it. For example, he tells the Marie Antoinette story and then continually builds over the course of the show until he is dressed as her and then naked for a brilliant guillotine moment. Or he has what seems like a passing remarks about historical nudes once being considered scandalous, salacious, and grotesque, only to later pose as these historical women. The detail is outstanding.

The complexity of this show makes it one that should be watched more than once. It will make you think and it will make you feel. Go for the art and stay for the pudding.