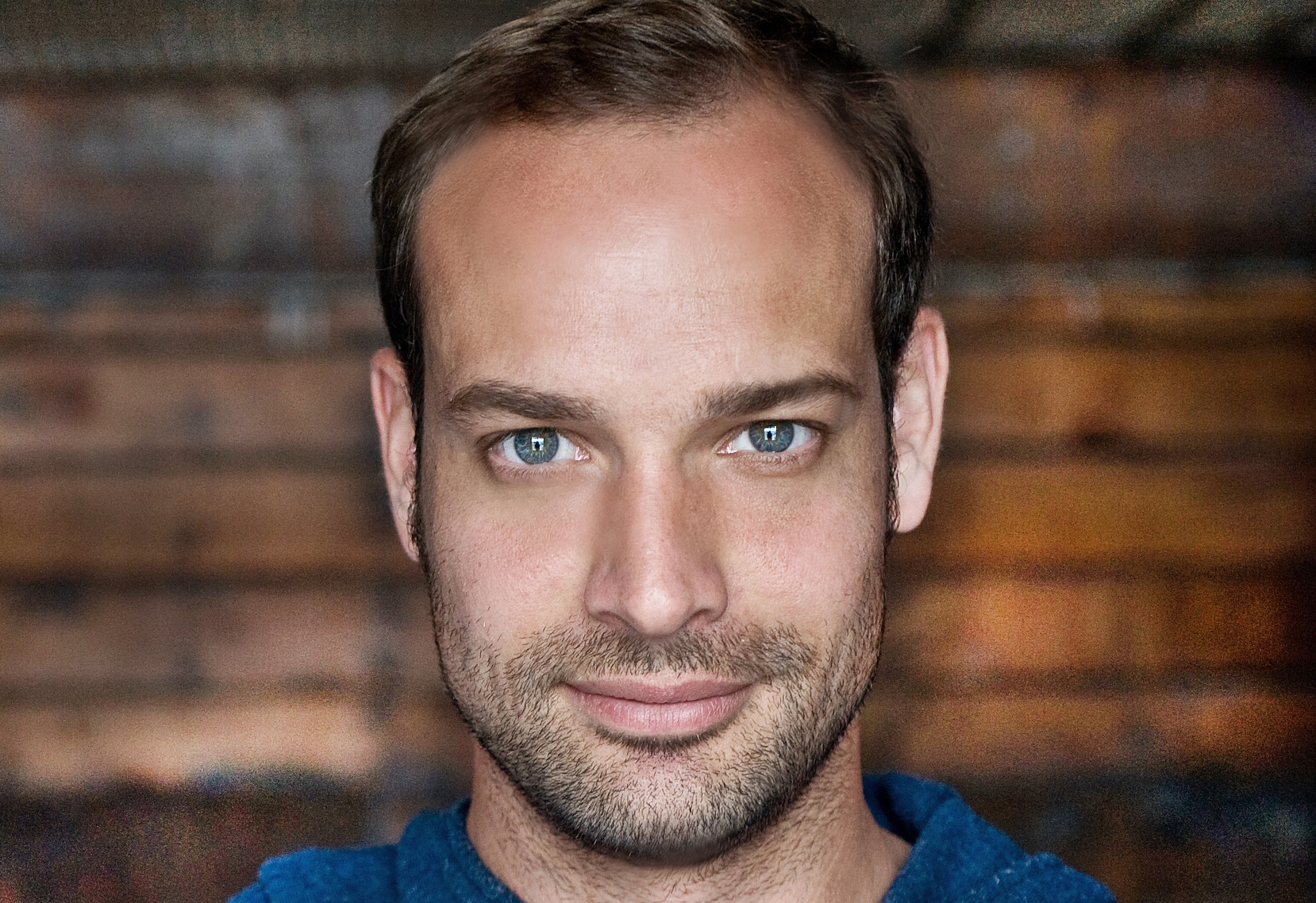 What made James Gangl’s Outstanding Solo Performance-nominated Fringe show In Search of Cruise Control so impactful was its honesty. Its charm, humour, pace and pathos, too, but mostly its honesty. He begins by telling the audience about the sex talk he awkwardly had to give his nephew, then takes us through a wild ride of sexual misadventures and hilarious mishaps before landing in a place of remarkable personal revelation. It was one of the great theatrical journeys of the year, a brilliantly structured, charismatically performed gem of a show.

Can you remember the first theatre production you ever saw?
I think it was Phantom of the Opera with Colm Wilkinson. I saw it in grade two and promptly forced my mom to buy me a neutral mask, so I could carve it up to be like the Opera Ghost.

What inspired you to write your first solo show?
I saw a solo show called The Continuing Adventures of Antoine Feval by Chris Gibbs (who would later become my director and collaborator) and I loved it. So I combed through a journal of a six month period in my life where I went absolutely bat-shit mental. That became the source material for my first solo show, Sex, Religion & Other Hang-ups.

In Search of Cruise Control is an incredibly personal piece. Did you struggle at all with the vulnerability of sharing your story so openly?
Yes. 100%. The show is a comedy but it takes a dark turn and trying to articulate the impact of that event was very, very difficult. If I wore makeup, it would have been streaked through that entire writing process. I would have freak-outs alone in my apartment just imagining saying the words aloud. Turns out the deepest, darkest shit was the best stuff, and made the comedy hit even harder.

How did the structure of the piece evolve through the writing process? Did you go through many drafts?
Yes. There’s a part of the show involving a cruise ship and a pregnancy scare that I wrote and performed as a stand-alone piece, long before I staged In Search of Cruise Control for the first time. That 15-minute piece was about all I had three weeks before I opened the show in Edmonton. Out of desperation I started writing about my childhood trauma, and as soon as I did, the show finally took shape. Two days before the show opened I performed for a group of my friends and wrote my final draft on the morning of the premiere.

Your delivery is very conversational and the story very confessional, do you find that audience members treat you like they know you after seeing the show?
They do know me after the show!! They know the part I curated and made into a hilarious, tragic ride, but it’s all true and it’s all me. My show doesn’t have a forth wall, and so it feels like a conversation with the audience. And sometimes it is. I love breaking out of the script and chatting with people, it puts everybody in the same room.

What have been some of the most memorable reactions you’ve heard or audience interactions you’ve had?
I had one very drunk, young dude laugh at the most vulnerable part of my show. The audience gasped twice: once for my reveal, and once again as a response to this dude’s laugh. I took the drunk dude’s side, arguing that his laugh was correct, just ahead of the curve. It paid off big, bringing attention away from the frat boy and back to the story.

What are some of the rewards and challenges of being up there on your own?
Honestly, as long as the script is sound, being up there is easy. It’s pure joy when you know your words will land. For me, the hardest part of the autobiographical solo show is the writing process. Finding the right words for the breakthroughs I’ve made in my life is tricky, and sometimes there aren’t enough breakthroughs to fill sixty minutes. Mining my actions, feelings, and past for meaning is how I build the foundation of a show I want to do, then I just put jokes on top of it, but the writing process is lonely work.

Did you have a favourite moment in the production?
I leave lots of space for improvisation. When I get the audience going and chatting, I feel very present, and I love that. The show is a comedy until about 3/4ths of the way through and moment it turns is always scary for me because I know I’ll have to win everybody back again.

What are you doing now/ what’s your next project?
I’m performing In Search of Cruise Control at the Orlando Fringe this year. I’m also part of this really cool, theatrical spoken word ensemble called the Melrose Poetry Bureau in LA, where I write poems about love and sox, and sox I love.