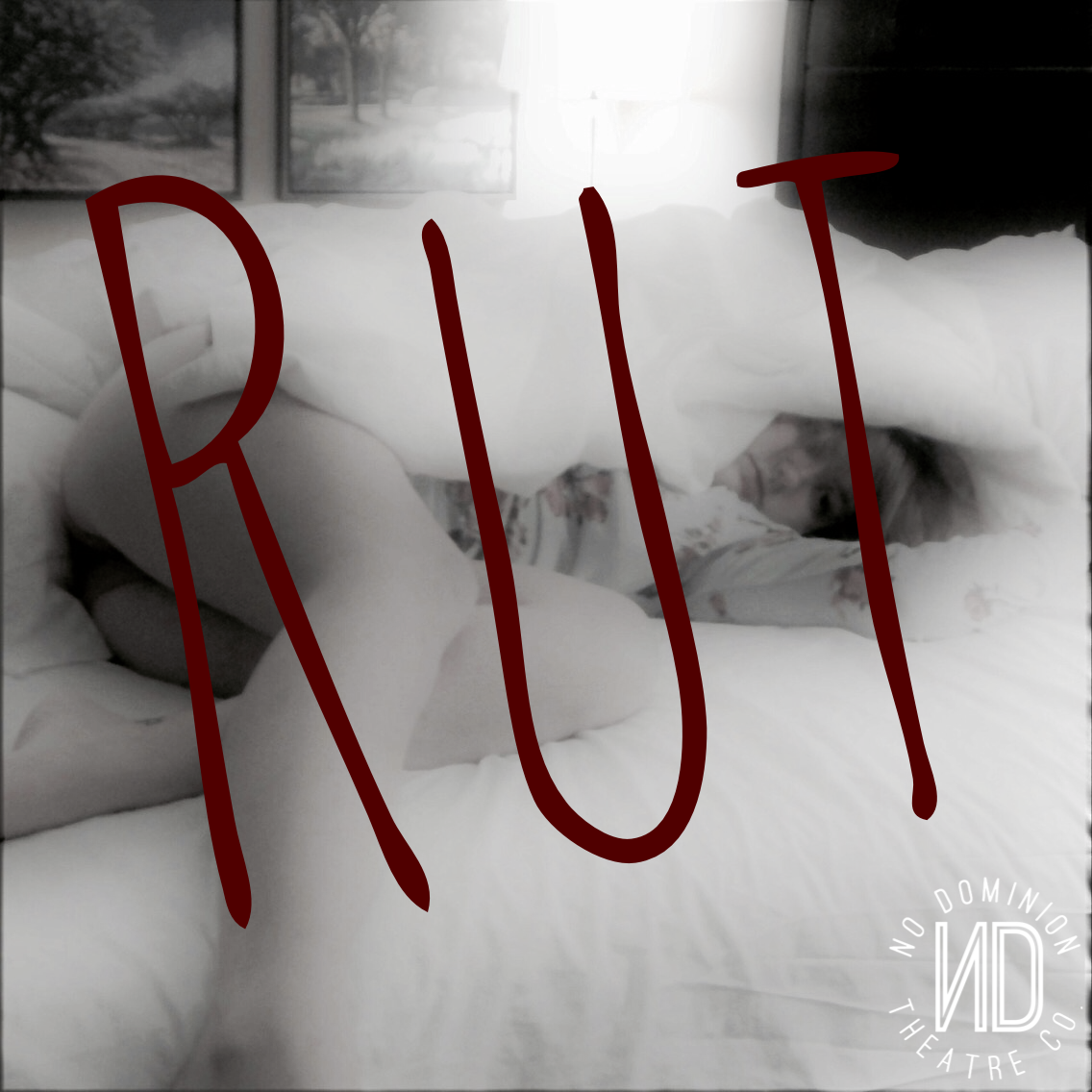 A Case For Magic
Robert Malissa has heard the skeptics and the critics. He knows that there are people who come to his shows determined to confirm him in their minds as a fraud and dismiss “magic” as both frivolous & dishonest. Mr. Malissa knows that many people scoff at the idea of magic as “art;” those people whose relationship with magic is more characterized by distrust than wonder. A Case for Magic, Mr. Malissa’s one-hour well-intentioned magic show running at the FRIGID Festival until March 2, is his attempt to affect change in those people.

Robert Malissa attempts to win over the skeptics with a twin-pronged strategy: selection, and earnestness. Mr. Malissa gives us a sample-platter of magic, with a little taste of everything; card-magic, cons, mentalism, and various applications of sleight-of-hand. He runs through the gamut of many of magic’s greatest hits. He also shares small open-hearted thoughts and stories in between many of his tricks, explaining what he loves about magic, what he thinks it gives people, and some of his journey with what has become for him a fulfilling art. He attempts to both show the audience what he loves about magic, and show what magic he loves. It’s a simple premise, and while Mr. Malissa may not be the slickest or most charismatic of magicians, the show is a successful love letter to magic. The show is sweet and entertaining, and is clearly authored by someone who has pursued the magic arts from a place of enchantment. Mr. Malissa invites us to leave the theatre a little more enchanted than when entered it.

Rut
It would be far easier to portray the difficulties of a relationship with easily discerned culpability and a morally unambiguous originating event. It’s a more difficult task to address the more confusing, more complicated, and more tragic plight of two individuals who are trapped in conflict despite a situation that would seem to preclude it: they love each other; they are trying their best to make a relationship work, they both have the will to persevere and communicate, and they desperately want to be on the same side. And yet, they can’t seem to get there. What happens when the ingredients seem like they should promise a happy and healthy relationship, but the chemistry yields unanticipated and seemingly irresolvable discord and conflict? That is the question that Rut, running at the NYC FRIGID Festival until March 4th, explores.

Rut is particularly notable in how it tells its story: it pulls off the impressive task of removing gender from a situation that is in practice inextricably, subconsciously, and often unhelpfully linked to gender dynamics. There are no gender-specific pronouns used in the play, and the 4-person cast (two men and two women) rotates in-and-out of roles throughout the play, giving us a taste of the same continuous dynamic inhabited by every gender-role possible. While a bit disorienting at the outset, it becomes a brilliant device to disinhibit our preconceived notions about gender that would otherwise skew our interpretation of the relationship, and to accountably see a relationship and its issues as one that is fundamentally human rather than fundamentally gendered.

Aside from the interesting gender-neutralizing mechanism of the story (reason enough to see the production), it is a play that also succeeds on more typical theatrical criteria. The acting is believable and grounded, the writing is thoughtful, and the content is both interesting and valuable to explore. Rut can be challenging for an audience; it is often uncomfortable to watch, but that discomfort is a testament to the strength of the play. It is uncomfortable because it is innately uncomfortable to examine and live in a reality that inherently challenges the “happily ever after” narrative. It is uncomfortable to watch two people who love each other and who want to get along fail again and again to get out of their own way. It’s not a play that purports to have an answer for such a situation, but it’s a play that offers hope in the idea that with examination comes understanding, and with understanding can come resolution.