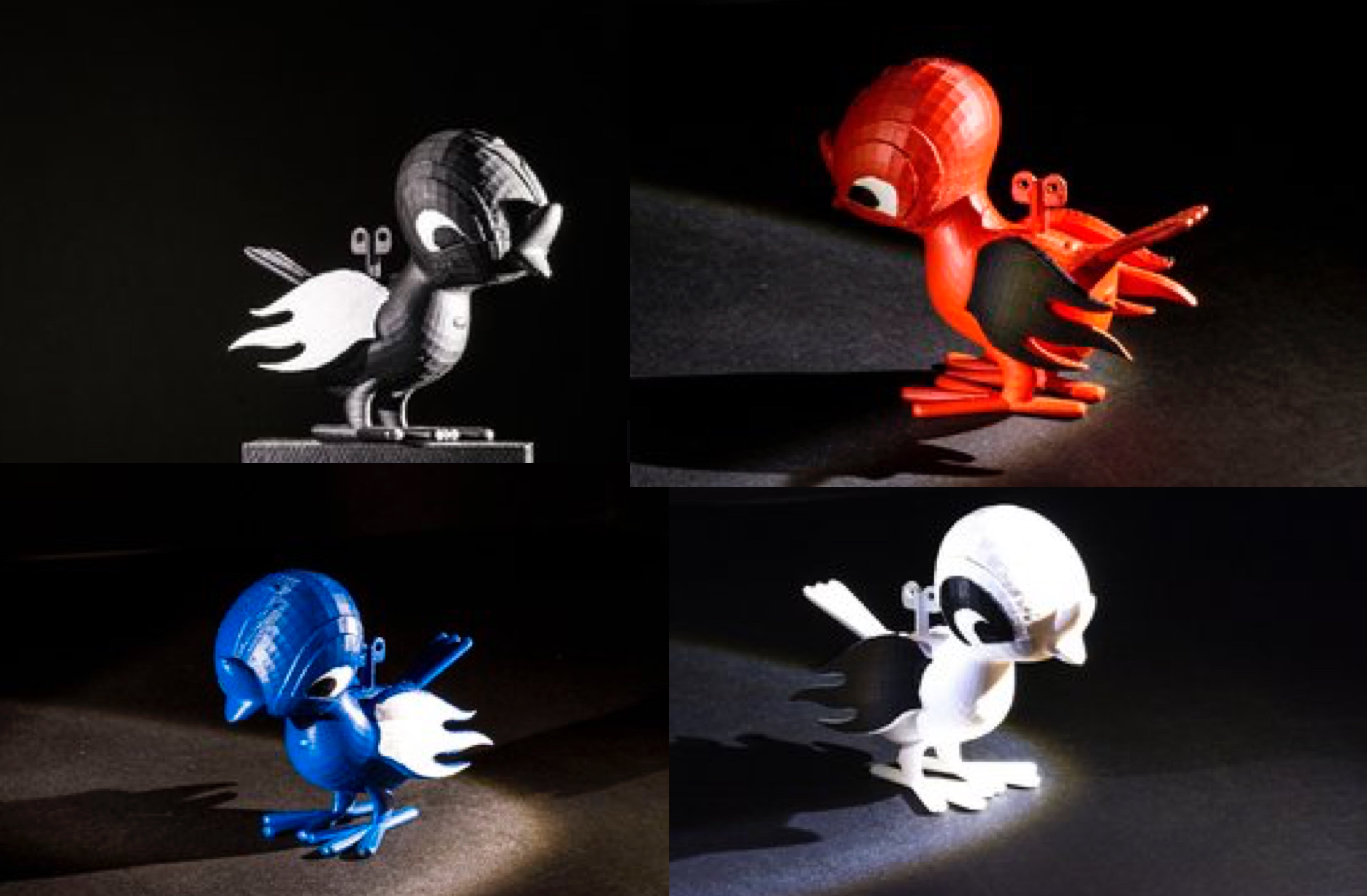 An InspiraTO Festival show is tapas theatre- six plays that are each ten minutes long in the course of an hour. It functions as a teaser, an amuse-bouche, as to what a playwright can offer. The selection committee for this year’s festival reviewed 400 plays from all over the globe, picking 24 to construct the four shows (black, white, red and blue) that were held together with the overarching theme of growing up. My docket was the red and blue shows.

A father (Burce Williamson) and his six-year-old daughter Emily (Annelise Hawrylak) talk over the mechanics of twirling, which turns from technical to lost passions. Hawrylak was given the challenge of being a full-grown women but acting the role of a young child. This alone turned the tone of the play from being one of long lost love to something much darker due to the casting.

Two World War II heroes meet in heaven and start a flirtation and tell pieces of their stories while they were alive until it ends with the great reveal of who they are. The actors (Jonathan Ho & Sydney Herauf) were given very little to work because the script spoonfed the audience.

A set of chairs are left on the sidewalk and Charlene (Emily Brown) brings her partner Nick (Ross Hammond) to grab them. Nick thinks they are trash until a strange woman (Rae Bernakevitch) takes them. This one had a nice tie-in to the festival theme, examining what it is to be grown up. (Is it chairs? Perhaps…) Bernakevitch’s interpretation of weird was weird in all the right ways.

An affair leads to a car crash and the adulterers, Lisa (Sarah Steward) and Rex (David Rowan), have to figure out how to deal with Tim (Steven Pereira) who is unresponsive in the hospital. While Lisa and Rex talk things out, Tim wanders around the stage and reacts to their conversation in a blurred and distant fashion while remaining silent.

This was the shining star of the evening. Rachel (Elizabeth Adams) is in a tumultuous relationship that has spiraled into obsession. Breaking the fourth wall and addressing the audience, Rachel provides poignant details that were relatable while terrifying. Adams’ performance was stimulating and brought the play to life.

A 30-year-old who believes in Santa? A man playing the mother role? Jokes ruthlessly aimed at the Millennial generation for their delusional life outlook and the baby boomers for their parenting skills? This play was a hilarious jab at modern day culture and our inane traditions.

In the strain of wanting what you can’t have, an immortal complains bitterly that he wants to die and does just that. Before passing away, he laments that he isn’t ready and that he didn’t live life, even though he was 177 year old. This felt like old men sitting on the porch dreaming about the good ol’ days but I suspect they would be a much different type of man than what I saw on stage.

Paris, the city on everyone’s bucket list. And that’s why Gwen (Karen Scobie) is there. She wants to see the Mona Lisa as per her dead husband’s list. She meets Ben (Andrew Pawarro) which turns into a new opportunity to live her life.

The Lesson by Steven Young

A professor (Michelle Johnson) lectures about the benefits of gun control legislation while her student Tim (Adrian Parks) opposes her. Tim was placed in the audience, making you feel like you were in a lecture. However, the gun control arguments were expected and the format made it difficult to connect with the characters.

The Great Engine by Reina Hardy

Flipping between childhood fantasies of trains and the mystical to the flawed adults they became. The writing had delightful moments that were like a time machine to childhood.

So Lovely Here On Earth by Mary Portser

Molly is being interviewed for the Mars mission but it turns out the interviewer is an intern looking to inspire hope in wayward candidates.

The premise was wacky: it is a world where people can be replaced if they aren’t living up to expectations. A bureaucratic screw up causes “old” Kyle to meet New Kyle.