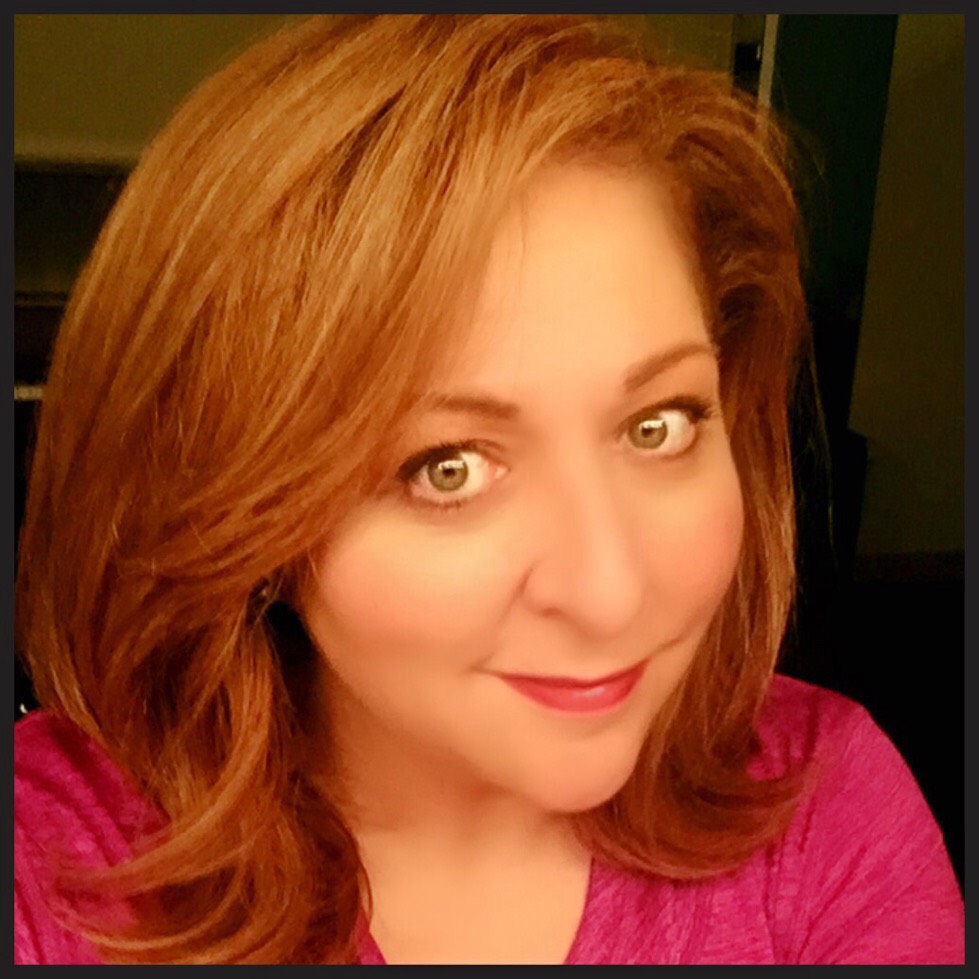 Outstanding Opera Performance nominee Christine Goerke is the world’s new great Brünnhilde, making her debut in arguably opera’s most iconic role with the Canadian Opera Company’s 2015 Die Walküre and nominated this year for the second part of the character’s story- Siegfried. We caught up with her as she wrapped up the third instalment (Götterdämmerung) to talk about the task of finding humanity in the gods.

Can you remember your first experience with opera?
Oh yes… I was thirteen years old. I had no interest in singing or opera, I played clarinet in my junior high school band, and that was the extent of my musical life. I remember one Sunday, I was sitting in my bedroom, looking at my little black and white television. I had flipped through the channels, and came across something that looked interesting. It was a “period” show, and there were subtitles and the music and the singing was just beautiful. My Father came up, and asked what I was watching. I said “….  I *think* it’s an opera?!? “. He looked surprised and said “okaaaaaay…. ” and walked away. I watched the entire thing… I really loved it! Odd that my first operatic experience, the one that hooked me, was – of all pieces – Francesca da Rimini…

What is it about opera specifically that made you want to pursue it professionally?
I’d like to say it was a calling, but at first? It just seemed to be what I was good at. I didn’t have a burning desire to sing opera, I wanted to teach high school band. Then, in college, I found that I could sing. I decided that I would teach high school chorus instead… but my voice teachers said “no no – there’s much more there… “, and insisted I begin training my voice. Once I was cast in my first opera – as Marcellina in the the Marriage of Figaro (in English,  in college lol!), I had a taste of how much fun it was to be on stage and to be part of an opera.    That was the end of that. I wanted more!

Where did you train?
I studied primarily at the State University of New York at StonyBrook before going on to the Metropolitan Opera’s Young Artist Program.

What performers have always inspired you? Are they the same today?
I have always been inspired by the great singing actors and actresses in opera. I remember my debut at the Metropolitan Opera – it was in Corgliano’s The Ghosts of Versailles.. Theresa Stratas was singing the role of Marie Antoinette. I was so riveted by her performance.   She inhabited every moment, every word, every note. Infused them all with emotion, color, depth. I was determined to try to bring that to my singing..

Today, I listen to “my girl” – Astrid Varnay – as often as I can. I find some similarities in my color when I hear her singing, and …well, I just love her!

Tell us about your first big role.
It was in college… I sang Fiordiligi in Cosi fan Tutte… I was too young and stupid to be afraid! It was such great fun. The first time I’d done a big role with an orchestra.

How does working with the COC compare to other international companies?
On an artistic level – it is absolutely on par with any of the other great international companies in the world… but there is a familial feeling at the COC that is rare in this business. Yes, it is a business, and yes, we are there to put on a production, but I know nearly everyone on a first name basis. People are so friendly and go out of their way to help the artists and make them feel at home… this is truly huge, as we often spend half a year or more away from home and our loved ones. The audiences are also so incredibly involved… we can feel the energy coming across the footlights to us. It’s a wonderful place to make art.

Your nomination is for your role as Brünnhilde in Wagner’s Ring Cycle. What are some of the great challenges and rewards of that series of operas? Do you have a favourite opera in the cycle?
Oh there are sooooooo many challenges, but even more rewards. The stamina required to “survive” all three of these roles is very great. Finding your way.. pacing these roles of the course of 5-6 hours? It is a learning curve, to be sure… but the gift of the character of Brunnhilde. She is a part of the “Gods” when we first meet her, but to me, it is the most human of all the characters that I play. She experiences every emotion, feels every joy, every pain…. so vividly… As far as a favorite opera in the cycle.. honestly, that’s impossible. To me? They’re all part of one whole!

This year’s nomination is for Siegfried in particular. How does that opera fit into the overall cycle- any principal differences or key features?
For Brunnhilde, Siegfried is the shortest of the three sings… but it is a very tricky sing. She is vulnerable and feminine and sad and strong and youthful and in the end, joyful. It lies higher than the other two roles, and the orchestration is more lyric… it’s very lovely.

Who are some of your favourite people to sing opposite?
I am so lucky… my colleagues are all remarkable and if I made a list of all of the people that I love to sing with, you wouldn’t have room for anything else!

Do you have a favourite composer?
You can’t expect me to pick just ONE?!? Obviously I love Wagner. I adore Strauss but I love Britten also, and Mozart and Handel will both always have a very special place in my heart.

How does the acting part of the performance come into play when you’re rehearsing a role?
Oh, It’s a very important part. Finding out just how “close” I can come to an emotion before it affects my singing and sound? That’s what the rehearsal period is for. I go as far as I can – to see where that line is. When I have started to cry or gotten so angry that my voice breaks or my breathing is compromised? I know that I have to rein it in and stop before I get there in a performance.

What has been your favourite role to date?
Again, hard to pick just one.. I’ll give you three. Brunnhilde, obviously, Elektra, and Ellen Orford in Peter Grimes.

Do you have any dream roles?
Other than the title role in Peter Grimes? (Not happening, by the way..) … I’ve pretty much hit my wish list.

What are you working on now/next?
I have two weeks at home and then head directly into rehearsals for my Götterdämmerung at Houston Grand Opera.