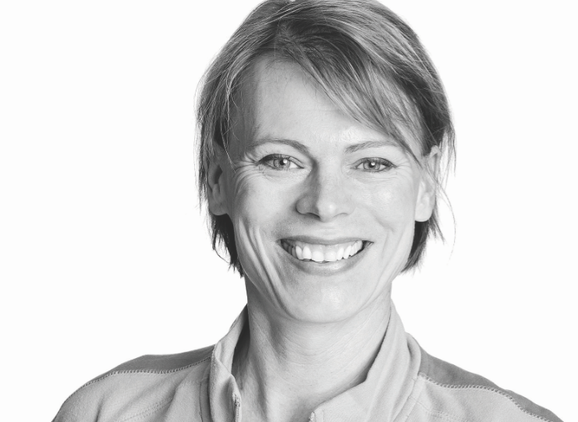 Outstanding Actress nominee Brenda Robins is a Canadian theatre gem and Soulpepper stalwart whose performances always stand out for their specificity and energy. In Noises Off, Brenda stole the show with a quirk-tastic turn as frazzled actress Dotty Otley who can’t for the life of her remember if she is supposed to take or leave the sardines when she exits.

Can you remember your first experience with theatre?
In grade 5, my school was doing a production of Mother Goose Stories. I had to audition. My dad taught me a rhyme that began “Starkle, starkle little twink” and ended with “The drunker I sit hear, the longer I get”. I was cast in the role of Mother Hubbard but I have no recollection of the actual performance.

What was the first production you ever did with Soulpepper?
Our Town at the Royal Alex in 1998

What’s your favourite role you’ve ever done with the company?
Possibly Grace, in Faith Healer. It presented a new challenge, a 45 minute monologue. It was such an intimate experience with the audience and when the connection was made, it was transcendent.

In Noises Off, you were working with many of your long-time collaborators. How does that experience differ from rehearsing a regular play?
That was such a rigorous show to rehearse and perform. Thank goodness the cast was so talented, and playful and committed and uncomplaining. I have such admiration and gratitude for each of them.

Walk us through the process of developing one of the play’s signature sequences of wild physical comedy.
There was a sequence in which an axe had to be handed off between four people. The distance between actors, the elevation to which the axe blade was raised, and the angles through which it was swung were all meticulously planned out and then “approximated” in the rush of actually performing. Thankfully the prop was made of foam.

Noises Off goes behind the scenes of a disastrous play where everything goes wrong. Do you have a favourite disaster story from your years in the theatre?
I’m currently about to open a play. For fear of jinxing the production, I’d rather not evoke any disaster stories.

Did you have a favourite moment in the production?
The curtain call when we could appreciate how much the audience had enjoyed themselves and when we could take a head count and make sure everyone had survived unscathed.

Did you see any other Soulpepper shows last season? What were some of your favourites?
I love everything and anything my friends do!

Do you have any dream roles you’re just itching to do?
Sometime the roles are less important than the collaborators and so it’s hard to say what I’d love to play, out of context.

What are you working on now/next?
I have taken over a role in The Watershed which is just about to open in Winnipeg . We then take it to Calgary and Vancouver.

Do you have anything you’d like to add?
Thanks for including me!