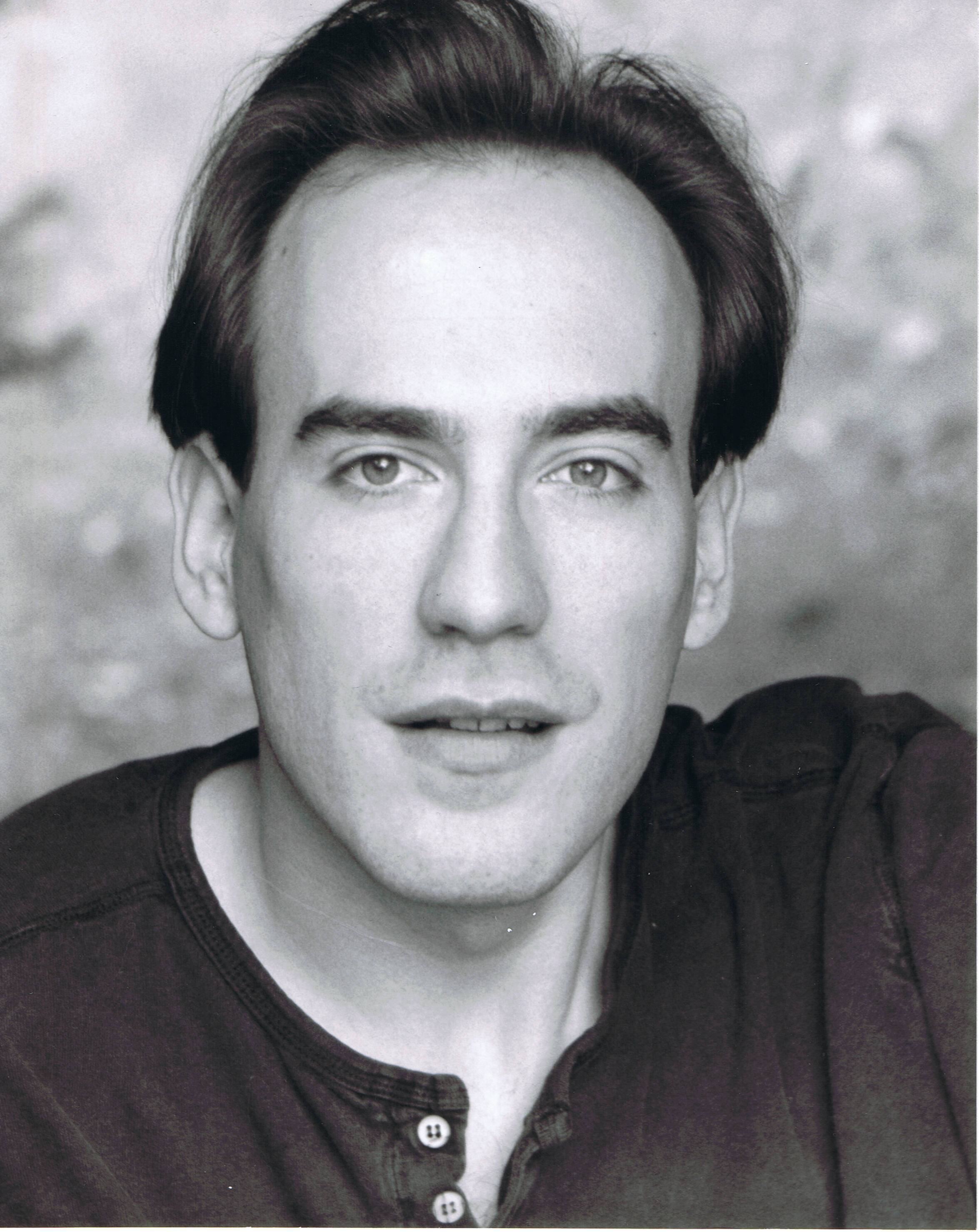 Nominated for Best Original Work in this year’s London My Theatre Awards, Neil McPherson is the writer behind It Is Easy To Be Dead, a play which follows the life of war poet, Charles Hamilton Sorley, during the First World War. Born in London, McPherson trained as an actor for three years at the Central School of Speech and Drama, and was a member of the National Youth Theatre for eight years. He has been Artistic Director of the Finborough Theatre since January 1999. It Is Easy To Be Dead is his latest work, nominated for its strong, developed characters and fascinating narrative, which left me wanting to delve deeper into the life of the oft-forgotten poet.

What is your background?
So, I trained as an actor at Central (when it was good!). Left in 1994, then acted for a few years and I had acted as a kid before that. Then I became the artistic director of the New End Theatre at Hampstead for just under a year. I then started at Finborough in 1999 and have been here ever since.

How and why did you become a playwright?
It was 2015, I had been here 16 years and I don’t direct, so I spent all of my time producing, running the theatre, programming it, mentoring and looking after people etc. but, I sat there and thought I haven’t actually done anything creative myself. I’ve been helping everybody else be creative. So, actually, I want to try it. And also, that year was the centenary of the Armenian genocide, which very few people have heard of. I tried to find a play about it and there wasn’t really one that was suitable, so I decided to do my own.

I saw that that was a previous show?
Yes, that was probably what kicked it off. Since then, probably with the workload of being artistic director, I can only manage one a year. That’s kind of what I’m doing now.

How does it differ to being an actor?
A lot of the acting feeds in, you know. You can always tell the writer who hasn’t acted from the one who can, because their dialogue is actually speak-able. So, you know, you get a lot of novelists who write a speech that is so long that you go ‘gasp!’. You can’t take your breath etc. etc. So, yeah it differs quite a lot, but it’s kind of interesting to do something creative. Just different, you know?

How did the writing for this play compare to your previous works, such as the Armenian genocide production?
Both of them were based on existing material, so arguably, it wasn’t a ‘I’m going to sit down and write a play from beginning to end totally out of my head’ situation. But they were very different because, obviously, for Charles Sorley, they are collected letters and collected poems; there is not much material (because he died when he was 20). And for the material, you have the letters book and the poetry book and it’s just those two books. For the Armenian genocide, I probably got through about 200 books and interviews and things, and that was a much bigger compilation job and putting things together. It wasn’t quite as pre-set out as it was for Sorley.

Who was Charles Hamilton Sorley and why did you decide to write a play about him?
So, the idea I was given when I was 18, so it has actually taken 27 years to write it! I was a hideously precocious 18-year-old and there was this festival called the Armistice Festival in 1988, which was the 70th anniversary of the end of the First World War. It was kind of like the Edinburgh Fringe. I phoned them up and said I want to do a one man play about Wilfred Owen and the Director of it said, look, everybody does Wilfred Own, and Siegfried Sassoon, and Rupert Brooke, why don’t you, given how young you are, do Charles Sorley? I thought, that’s a good idea. I then got into the NYT that year, so it never actually happened, but the idea has already been bubbling away. And, given the First World War centenary, this seemed like a good time. The scary thing is that Alex, who played Charlie, was actually born the year I had the idea. So, 1988, just as I had the idea, he was born!

So he is a physical representation?
[laughs] He is indeed! Absolutely, absolutely.

So, you mentioned that you wanted to do something different to the others, so how does Sorley compare to the other war poets?
In a lot of ways, he is very different. Although he has that upper middle class public school upbringing, Marlborough College and got into Oxford, though he never went. He’s also an outsider, because he’s a Scot. So, obviously, given my background, I related. But the really interesting thing about Sorley is that he died much earlier than nearly everyone, when you compare him to the other war poets, but he ‘got it’ a lot earlier than anyone else. So, while Rupert Brooke and others were still writing about how wonderful it is, Sorley was already writing poems much closer to Sassoon and Owen. Also, his poetry was actually published in January 1916, Robert Graves gave his Sorley book to Siegfried Sassoon who may, or may not, have given it to Wilfred Own. Certainly, there is a kind of progression of war poetry where he influenced Sassoon and Graves and Owen and so on. Also, of course, he spent a lot of time in Germany and liked Germany, so his background is very different from the others.

Did the work of the other war poets influence your writing in particular? Or were they more of a background?
Hmm, good question. I’d already read an awful lot of it so, probably not, except in relation to the music, so obviously, you’ve got some Rupert Brooke set to music in the show. So, not really that much.

How involved were you with the production in the Finborough? Was the size a challenge?
Oh no, no no. I’m quite used to the size of the Finborough after 18 years. Actually, you know, that allows us to do a lot that you can’t do elsewhere. Here, a criticism some made was that it was quite thinly written, which is true ins some places, but you don’t need a lot of words at the Finborough, because you can do all it with o look, or the smallest gesture, where at the Palladium or the Royal Court, you might need a big speech. Here, you can do it with one look. Yeah, I was quite involved as we went on. Obviously, it’s quite a mess – if you like, because there’s poetry, there’s the straight acting bits, there’s all the projections and then the music, so conflating that all together was quite full-on.

So, we’ve spoken before about the play’s use of music, which I thought was done very well. What inspired you to include it?
Partly, there’s a tradition that a lot of people do concerts with the poetry and the music of the time, so that was probably part of it. Also, I wasted to pull it away from being just another one man play about a war poet, because there is an awful lot of them. I deliberately wanted to make it more than that. The German music was important and I wanted to liven things up a bit. The whole story of the parents is actually based on my great-grandad, who was a very stern Church of Scotland Minister (his photo alone is terrifying). His son was missing in the Battle of the Somme and there are all these really heart-breaking letters from this very stern, together, probably bigoted guy asking ‘where is my son? Have you heard anything?’ and so on. So, I wanted to make it not just about Sorley, which is a story we’ve heard before, but about the people that are left behind.

What is the future for It Is Easy to be Dead?
So, the main producer, Bréon Rydell, who was solely responsible for transferring it to the West End, he has lots of plans. So, we’re talking about maybe having a Scottish tour, as, given the background, that would be appropriate. Then, you know, see how we go from there. I’m planning my next one for maybe early next year.

So, what, personally, are you working on now?
Well, it’s going to be something, if I ever finish it, not based on anything else. Probably inspired by a historical story but completely original. Just to see if I can do it, or not. [laughs]