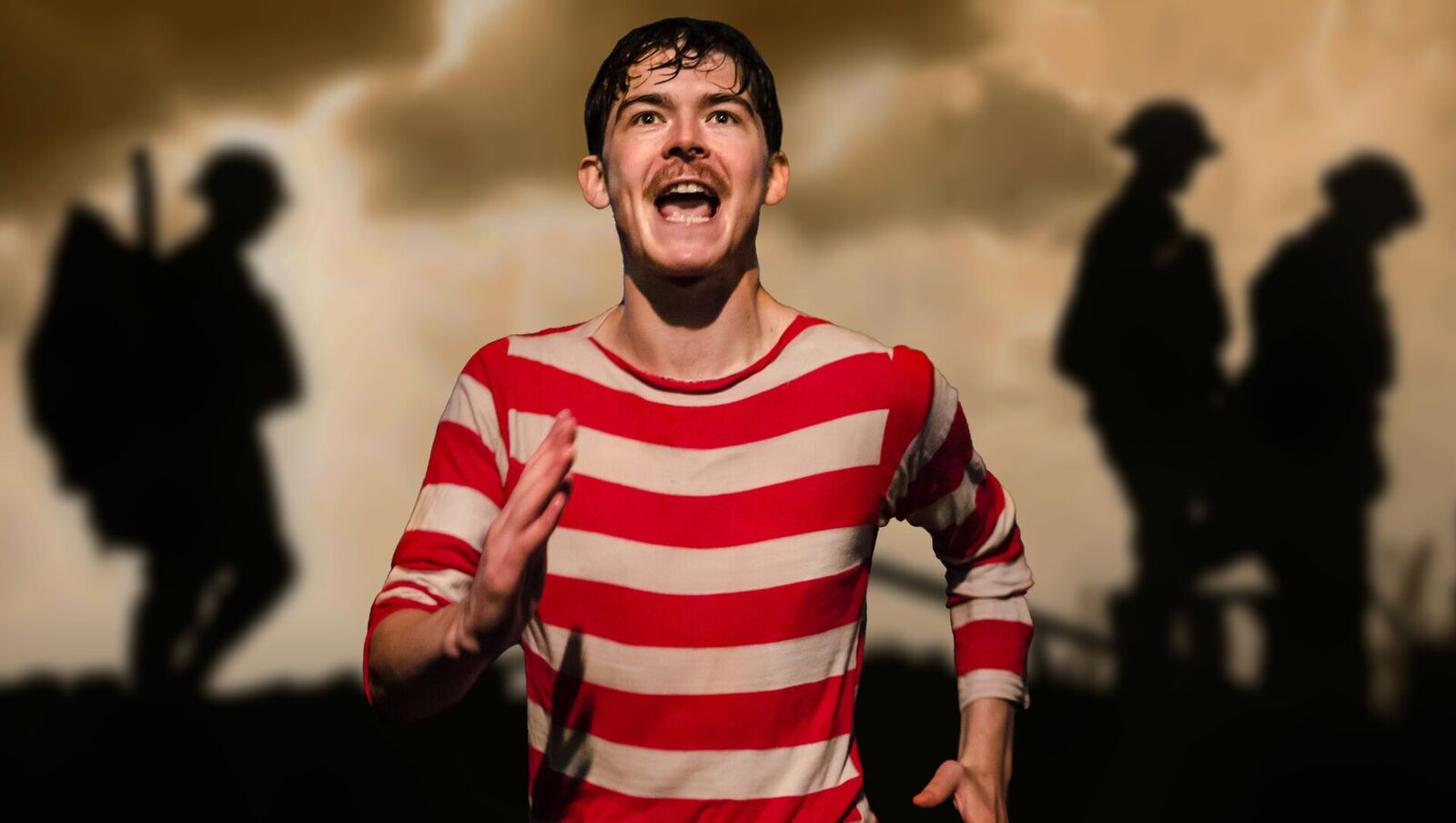 It is Easy to Be Dead at the Trafalgar Studios

Recounting the short but significant life of Charles Hamilton Sorley, a Scottish poet of World War One, It is Easy to Be Dead is a sombre take on the brutality of war. Told through a collection of letters and poetry, the play follows Sorley from his time at Cambridge to his studies in Germany before later joining up to fight for his country, following the path of so many of his generation after the outbreak of war in July 1914. Sorley’s story is one that captures poignantly the conflict between the emergence of a modern globalist outlook and the old state divisions of the past. Torn by a moral duty to serve his country and a love he had developed for German culture, It is Easy to Be Dead is a fascinating insight into one of the Great War’s lesser known, yet certainly important, writers.

Split between his family at home in Aberdeen during the latter weeks and months of the war and Sorley’s own experiences, It is Easy to Be Dead parts the stage into two, with Sorley’s parents discussing his poems and letters on one side and he narrating said commentaries on the other. Framed with a visual projection behind the set and accompanied by music and song at different moments, It is Easy to Be Dead provides a sensory experience like few others, investing the audience in the key moments of the poet’s life and creating a fitting atmosphere which captures the disillusionment with war and his family’s grief.

Alexander Knox is terrific as Sorley, infusing his character with wit and effervescing with intelligence while delivering the lines of his poems with deft and moving sincerity. Hugh Benson also deserves mention for his outstanding vocals which are instrumental in setting the right mood throughout the performance. Indeed, there is very little not to like at all with Bréon Rydell’s production, though the stage could have perhaps better made use of the small space available if it had not been split in the aforementioned way throughout the duration of the play.

It is Easy to be Dead is certainly a fitting play for this time of remembrance and pays tribute to the life and works of a wartime poet who is generally much forgotten today. Marked by an outstanding central performance and infused with audio-visual delights, It is Easy to Be Dead is a moving testament to Charlie Sorley and a must-see during its limited run.