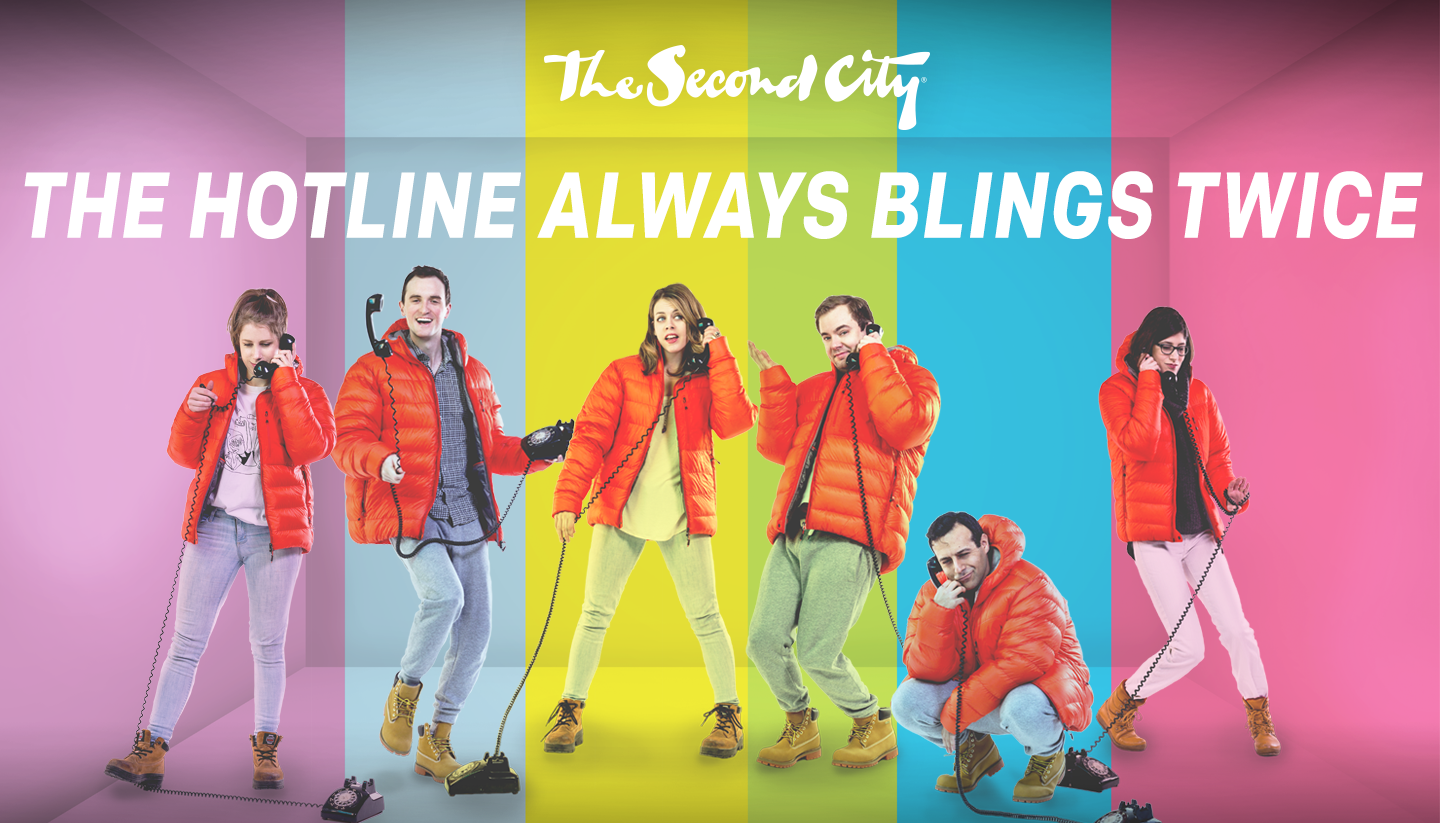 Views from the Second City

Living in a post-Rob Ford era, you could be forgiven for thinking that all the jokes about Canadians can and have been made. But what Second City does, they do very well – injecting new life and hilarity into jabs at Trudeaumania, Tim Hortons, and Drake.

Indeed, The Hotline Always Blings Twice showcases some of the best work from the Second City mainstage in a while. Whether it’s a possibly uncomfortable topic such as Syrian refugees, or our on-again, off-again relationship with our sports teams, the cast demonstrates a uniquely patriotic side to comedy that will have even the most cynical Leafs fan rolling in the aisles.

All 6 members work together seamlessly, and what shines through is their true passion for the roles. Kyle Dooley (co-founder of the comedy troupe Picnicface) is absolutely side splitting as a hardcore Blue Jays fanatic, and Leigh Cameron and Becky Johnson deliver a perfect send up of the entertainment industry.

All in all, a fantastic show and a must-see for anyone who has ‘accidentally’ watched too many Netflix episodes in one sitting (aka all of us).