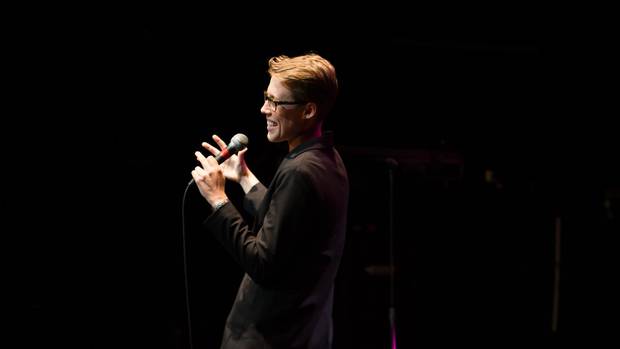 Rape is Real And Everywhere: A Comedy Tour

Is it ever okay to tell a rape joke? To laugh at a rape joke? A new comedy show entitled “Rape is Real and Everywhere” is touring across the country, confronting what we believe about rape, rapists, and human decency in general. Billed as a “show about rape, as joked about by survivors”, it does what few shows dare to do, and laughs at the deeply unfunny.

Whether you’re a survivor or not, these people are hysterical. Co-producers Heather Jordan Ross and Emma Cooper bring the house down on multiple occasions, and despite the occasional smattering of awkward silences or wincing, it’s clear that this is a cathartic moment. Headliner Meg MacKay shines, proving her mettle as a fantastic storyteller and just the kind of chick you’d love to sit down and have a beer with.

The fact that this show sold out both of its Toronto slots is a testament to how important it is that we have these conversations, that we tell these stories and laugh at the ridiculousness and the humor we can find. If you have a chance to catch the rest of these shows I can not recommend more highly that you do so.

“Rape is Real and Everywhere” is touring across Canada, with shows in Ottawa, Montreal, Fredericton, Halifax, St. Johns and Charlottetown.