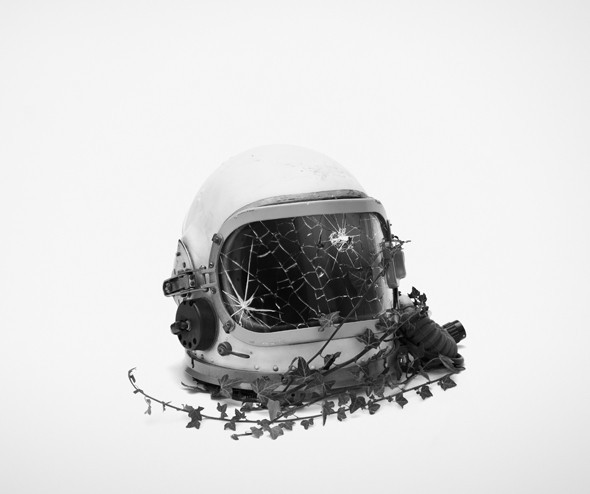 X at the Royal Court Theatre

A research base orbits Pluto. There has been no communication with Earth for three months, far longer than normal. A crew member is hallucinating and time is not as linear as it first appeared to be.

Rather than ambitious, Alistair McDowall’s X is a misunderstanding of theatre’s capabilities. Although some Beckett exists—the characters’ defining action is waiting while they lose their memories, identities and language—the majority of the play’s influence is cinematic: Kubrick, Tarkovsky and even a Yūrei figure appears à la The Ring. As a consequence, director Vicky Featherstone is forced to replace virtuosic camerawork with limited stagecraft. The second ac, in particular is a weak attempt at expressionism where indulgent lighting fails to lift its characters into the subjective realm. The best we get is a sequence of broken conversation where the dialogue of act one is repeated, sporadically replacing words with the titular variable ‘X’ and furthermore the nifty set choice by Merle Hensel which orientates the majority of the stage on a subtle angle, disorienting the audience and conveying the set’s existence in boundless space.

The play exists in distinct halves, the latter breaking down the former. This deconstructive act is also the stronger one because for want of direct meaning it at least attempts to induce a broader sense of feeling, even if it is not entirely successful. Despite technical shortcomings however, the primary flaw of X is its characters: in theatre, dialogue and movement are king and there is nothing of interest in these techniques. The protagonist Gilda (played competently by Jessica Raine) is high-strung and one-note; the other crew are similar cardboard: Clark and Mattie are apathetic; Ray is old and reminds you of it; Cole is a mathematician. There is a maternal flash of something more in Gilda at the play’s conclusion, but nothing more.

Its genre choices of sci-fi and horror are also misused: all life on earth bar humanity is dead and yet McDowall has has nothing to say about it aside from a heavy-handed lesson on climate change. At best, the space station is a decent means of exploring isolation. The psych-horror elements fall flat as the apathy of most of its characters is eventually mirrored in the audience. For genres that excel at wonder and terror, its amalgam of these unfortunately yields little.

Due to its wacko second half, X is clearly conscious of itself as a vehicle for interpretation; this is the meta-meaning of its title, a variable which can stand for anything. However, the set-up assumes there is enough content in this play to warrant multiple interpretations and that assumption is wrong. X is as vacuous as the space that surrounds it, albeit with some underdeveloped expressionist tints.