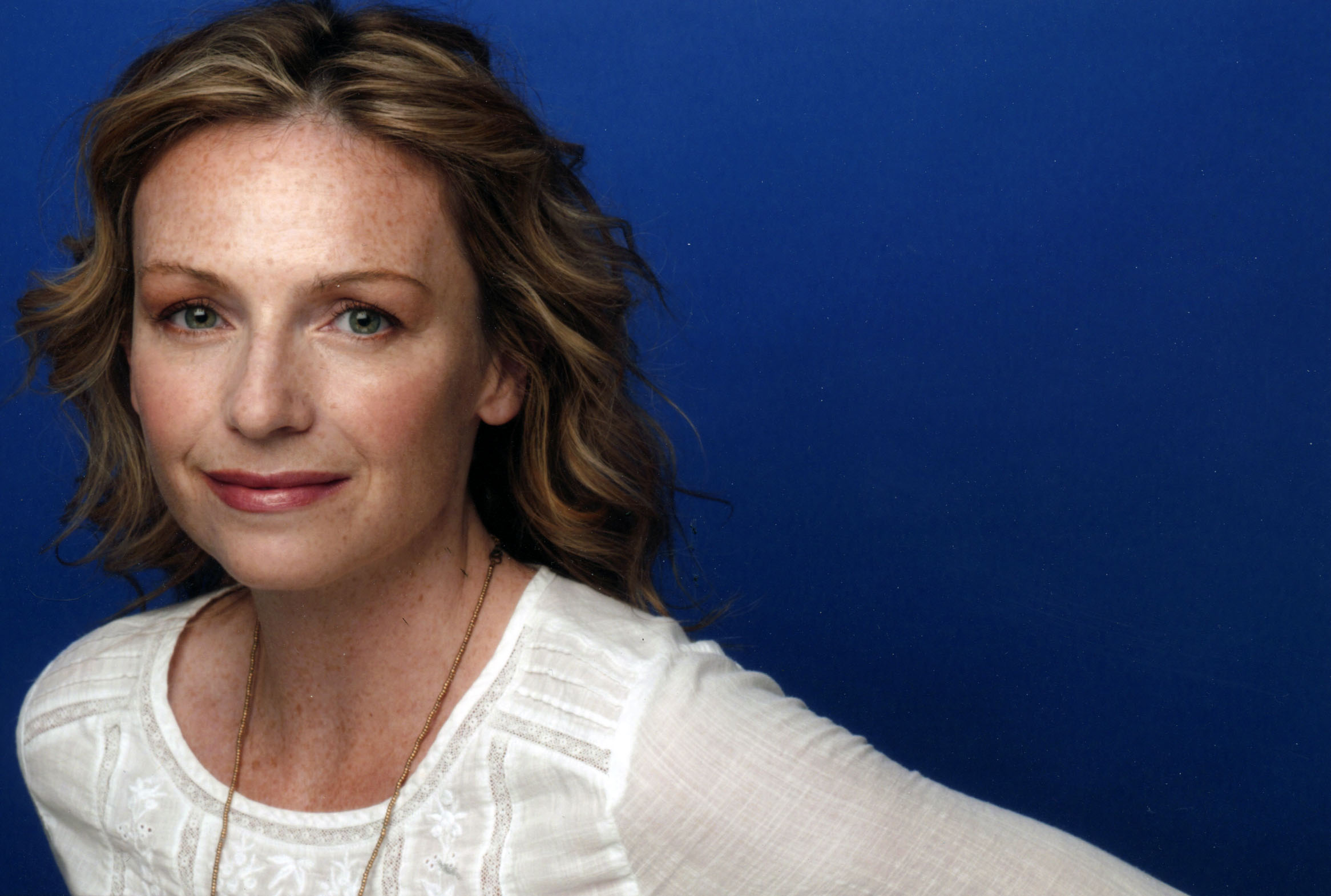 The Shaw Festival under Jackie Maxwell always has wonderful roles for women, never more so than in 2015’s Top Girls where Fiona Byrne shone as a complex and grounded career woman trying to connect with a life she left behind.

We spoke to the Outstanding Actress nominee about 80s eyeshadow and life among Top Girls‘ feminist icons.

Can you remember your first experience with theatre? When did you know you wanted to become an actor?
I saw a production of The Plough and the Stars at the Abbey Theatre in Dublin when I was a child, and its beauty and power, particularly the language, stayed with me. And then, while at university, I saw a touring production of Alkoremmi by the company Primus and it was so astonishing in its visual power that it really made me see theatre in a new way. I didn’t know for sure that I wanted to become an actress until my third year at the National Theatre School. Before then I loved acting, but still didn’t know which direction I wanted to take.

What have been some of your favourite roles you’ve ever played?
Nora in A Doll’s House, Wendy in Peter Pan, Nora in The Plough and the Stars, Pearl MacIssac in Belle Moral, Marlene in Top Girls.

Do you have any dream roles?
So many; they change all the time – Arkadina, Blanche DuBois, Molly Sweeney (Brian Friel), Lady Macbeth, maybe Richard the 3rd…

Your MyTheatre Award nomination this year is for your role in Top Girls wherein you played the one unifying force between the surreal opening scene and the realism of the rest of the play. Were you ever tempted to make your performance in the opening larger than life to match the icons at your dinner party? How did you stay grounded amidst all that craziness?
From my point-of-view, these women, all facets of me/Marlene, existed within my imagination and were completely real at the same time. The way I see it, in a parallel universe, Marlene is eating takeaway at her flat, alone, to celebrate her promotion (but the dinner party is far more interesting to watch and less pathetic!). I saw Marlene as a lonely figure, very real indeed, so I needed to keep my performance grounded to allow the other characters to be able to fully exist. I felt like my job in that scene was, more than anything, to listen to their stories.

The production used a frame device that had the characters getting ready in front of the audience to reveal some of the absurd beauty conventions of different eras. As the most contemporary character on stage, how did this device apply to you and to the audience whose beauty regimen would be only a few decades off from your character?
On a superficial level, it was fun to play with the 80’s makeup and go wild with blue eyeshadow and frosted lipstick. There’s a confidence and fun about embracing the look, but I hope it was interesting as well to be able to see “the Actress” – basically just me, preparing for this role, grounding myself as best I could while on stage instead of in the wings, emerging ready to go, as Marlene. I didn’t perform that opening like the others did, they had loads of fun dancing and interacting. I kept myself a bit separate, because I needed to feel that distance. I felt that was the way Marlene would’ve handled it, and it helped me too.

What were some of the key things you discussed with director Vikki Anderson about the character?
Vikki and I discussed her [Marlene’s] strength, anger, and power. Marlene uses hers in a different way than me. Very different. I found myself standing differently, walking with a different gait. And those physical shifts helped me find a different inner life. Marlene cares much less than I do, (or seems to) about what people think. She is direct and not about wasting time, pleasing people. Vikki’s insight into Marlene’s use of power was key. And then of course, we get to see the other side of Marlene in the final scene with her sister, Joyce. Hopefully see even a bit of the stuff hidden deep away.

Julia Course played your daughter and Tara Rosling your sister, both of them estranged. How did you approach developing those deep connections while also playing the distance between them?
I absolutely loved working with both of these women. Tara and I go way back, so the trust and awareness of each other was already there. It was bliss playing her sister because of that trust – anything could be said, the bond was deep and we could really explore all the rage and bitterness the sisters have without the [tentativeness] that can come from the actors not knowing or trusting each other. And Julia, with whom I had never worked, but really admired, it was a really different, but just as beautiful an experience. We spoke very little about it, and I couldn’t really look at her or interact with her backstage. It was all loaded. Oh, I loved it! I felt such a deep and instinctive love for Angie, that was, of course, because of Julia’s open heart and willingness to play. It made the job of having to reject her all the more excruciating.

Top Girls had an all-star ensemble of some of The Shaw’s greatest women. Tell us a bit about working with your co-stars.
Ridiculous fun was had backstage, dancing together to that amazing playlist of 80’s music, with these incredible women, many of whom I’ve known for twenty years … Claire Jullien and I started out together at Stratford, playing sisters in Little Women. They are all great actresses, ready to play, ready to risk onstage. For me, that is always what matters – being part of a company that plays well together, over a long period of time. Vikki really set the tone in rehearsal. No doubt the play deals with some difficult stuff, but she also saw the vitality of celebrating the power of all of these women together onstage … I felt lucky to be amongst them.

Do you try and see every play in the season? What were some of your favourites of 2015?
I see everything, at least once. I thought The Intelligent Homosexual’s Guide to Capitalism and Socialism with a Key to the Scriptures was fantastic, and I loved The Lady from the Sea as well.

What have you been up to in the off-season?
I have done a bit of TV work, and then taken some time off to be with my two daughters, Molly, who is 9, and Nora, who just turned 4.

What are you up to now/what’s next?
I am playing Mrs. Arbuthnot (another dream role of mine) in A Woman of No Importance at the Shaw Festival. We’re starting rehearsals very soon.

Do you have anything you’d like to add?
I’m really chuffed to be noticed amongst these fantastic women. Playing Marlene was truly a gift – I was grateful to be able to take on such a role, in a play that still resonates so massively today. Thank you so much.