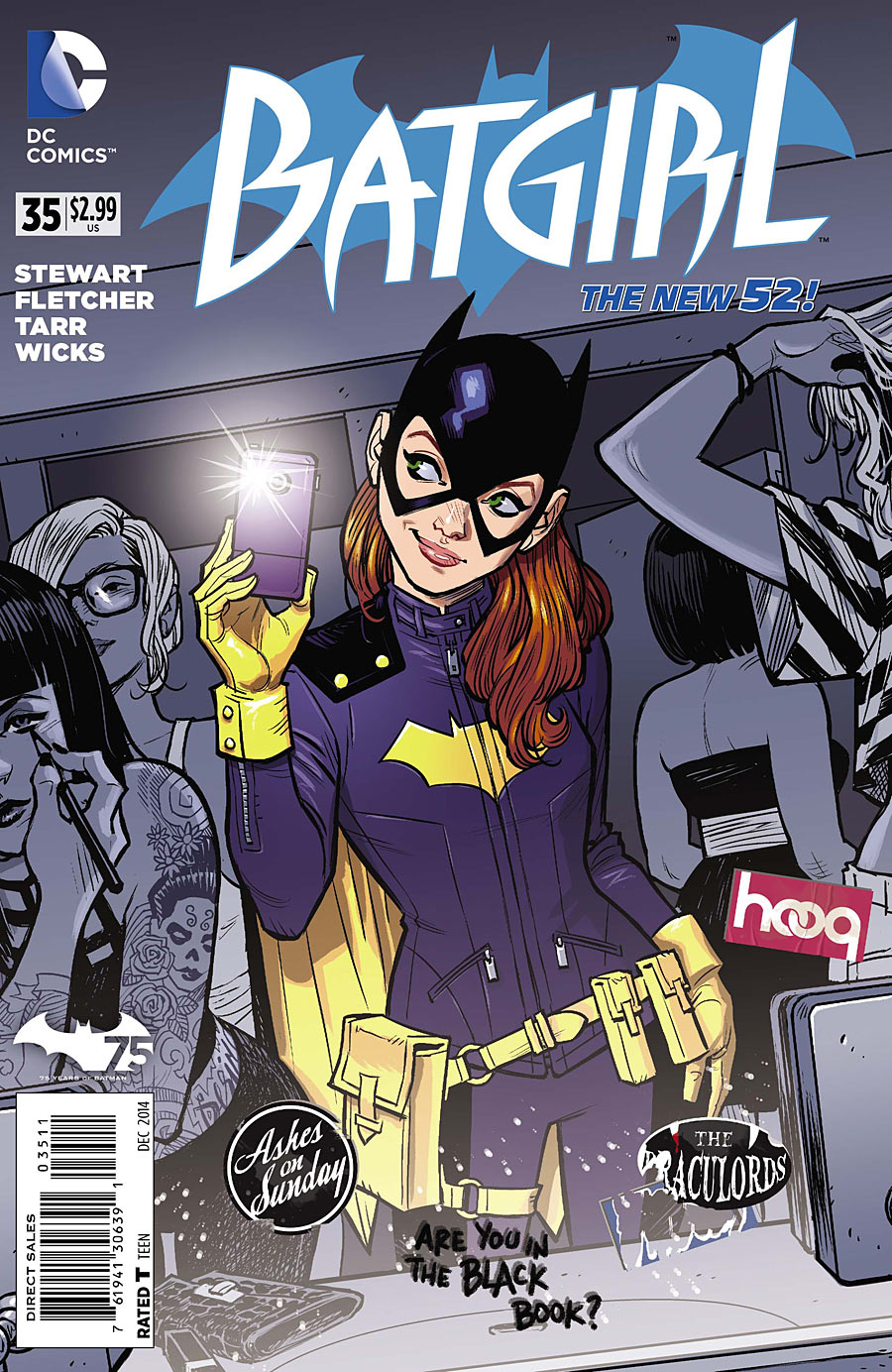 A Sense of Adventure

I identify as a geek. I identify as a fanboy. I use fanboy as a verb when becoming exuberant about things like the release of new comics in a series I enjoy or when I have the opportunity to be in the same room as a creator I admire. And, despite the prevailing voices of fan-boys in various geek communities and fora whose statements reinforce the immaturity implied by that suffix, I will continue to use it as shorthand for my own eager and joyful intensity when participating in any one of the many flavours of my fanhood.

Comics written for an adult audience can be perceived, even if only correctly in certain cases, as trending toward exploring darker themes and musing more frequently in critical, and even cynical, veins. Something is lost when emphasis shifts from fantastic narratives to emotionally wrought characters grappling with intense psychological circumstances. A lot can come down to personal tastes. That’s the beauty of comics continuing to evolve and grow in a wide spectrum of genres – there’s something to trigger each person’s enthusiasm.

In a recent conversation I was having with friends, the name of an illustrator was dropped with curiosity implied as to whether I was familiar with the artist’s work. Before I could react, another participant in the discussion suggested I wouldn’t, based on the fact that the person in question didn’t draw “adventure comics.” Despite knowing that my relatively new fascination with the sequential arts results in a larger list of names I don’t recognize than ones I do, my first reaction was to be a little bit affronted by the perception that the scope of my general awareness was limited.

I don’t think the phrase “adventure comics” was meant to imply any sort of judgment of inferiority. The words stuck in my head, though. As I thought about them, I found myself liking what they suggested. For all of the sophistication I can enjoy in a slice-of-real-life graphic novel(and there are some I hold in high esteem), the suggestion that I read “adventure comics” was a positive distinction. I do derive a great deal of enjoyment from books that resemble the comics I read when I was younger. The ones that fill me with a boyish sense of wonder. I’ll save my thoughts on problematic binary approaches to gender for another time, but for now it’s sufficient to say that adventure isn’t reserved for the Hardy Boys and readers of Boy’s Own magazine.

Despite the existence of Batwoman in the DC Universe, there’s nothing diminutive about Batgirl. The character is a young woman, but Barbara Gordon’s story is as elaborate and can be as daunting to a new reader like me as any other well-established DC superhero. Fortunately, in long-running comic book series as in other media, the creators provide jumping-on points to entice new readers to discover and easily slip into a world whose supporting, enriching details can be supplemented later.

One such book is the highly-anticipated Batgirl #35. Its creative team – writers Cameron Stewart and Brenden Fletcher with artist Babs Tarr – are new to the title and are bringing newness to the character. The issue is a crackling caper told with vibrant, dynamic art. The young and hip of Gotham call the border district of Burnside home – on the first page Barbara Gordon is moving there – and Maris Wicks’s vivid colours are a strong indication of some distance from Gotham’s customary gloom. Batgirl is fighting for right in a completely new costume, too – one that combines all of the utility you might expect from a Bat-hero’s belt with the trendiness of Barbara’s new neighbourhood.

Beyond its delightful aesthetic, the issue’s story is readily accessible and has an energetic momentum which is sure to draw any reader in. It may be a new beginning for both the title and the character of Batgirl, but Batgirl #35 stands alone as a story full of action that sets the stage for what are sure to be thrilling, new adventures. As a reader of “adventure comics”, I’m excited to follow this heroine as she finds time for fighting crime, attending parties, and taking selfies along the way. I definitely recommend checking this issue out… you just might find yourself identifying as a fan.