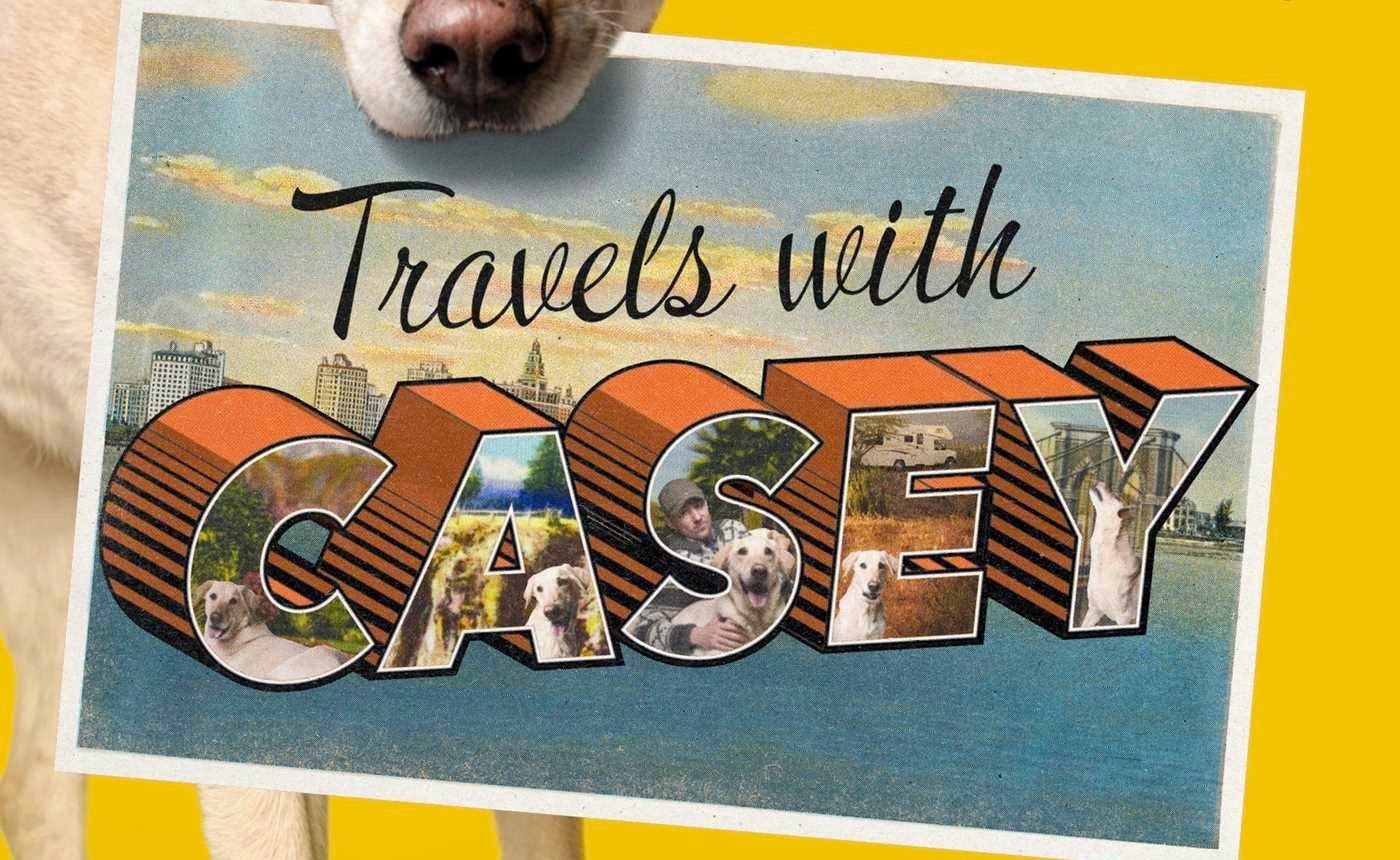 I’ve become a dog person. There, I said it, and I joined the millions of Americans (as well as others around the world) who worship their dogs. My boyfriend has an agreeable and adorable Cava-Poo (a King Charles Cavalier and Poodle mix) that is impossible not to love. But like looking at a newborn-adopted baby with no genetic tug or conversational pull, a dog can be simply an extension of the humans in his life. And, perhaps, for my love for my boyfriend, for the kindness and affection that he religiously and unashamedly shows his dog, and for the fond memories and moments that we have shared together with his hound, I have grown to love and care for his dog as more than just my boyfriend’s dog, but like he was my own. Now, I understand that a dog is more than the chase of a tennis ball, the late-night walks, or the trembling car rides; to quote one of my favorite plays: “[A] dog sees God in his master. A cat looks in the mirror.”

With this lengthy introduction mulling in my head, I started New York Times Magazine writer and Emerson College Assistant Professor Benoit Denizet-Lewis’s latest book, Travels with Casey, his own narrative and psychological expedition to discover America; Americans’ love for dogs; and his relationship with his dog, Casey, a nine-year-old Yellow Lab. I was fortunate enough to attend Denizet-Lewis’s book reading in Boston, at the Brookline Booksmith, surrounded by dog-lovers and their canine playmates. There, Denizet-Lewis perfectly summed up his latest book in a phrase (which I will paraphrase): “It is for people who can’t imagine life without dogs.” Now, I consider myself one of these people, and I am lucky enough to have ample company, with this fresh summer reading in Travels with Casey.

Denizet-Lewis introduces the book with almost mystical logic: a chance trip to a wise psychoanalyst brings him on a quest to discover himself through his relationship with his dog. By renting an RV and choosing to spend the next four months with only Casey, Denizet-Lewis opens his book with parallels to Joseph Campbell’s The Hero’s Quest. Consciously or otherwise, Denizet-Lewis strikes a familiar chord with his own modern-day twist on these archetypes: his Call to Adventure; his Tests, Allies, and Enemies; and his Return with the Elixir. We root for Denizet-Lewis because of his effortless charm and frank openness with his readers, expertly displayed with his easy dialogue, playful mannerisms, and comfortable tone, especially interacting with his cheerful and anthropomorphized furry playmate. He is a hero whose journey is so simple and so ordinary that we coast down the Expressway, eager to smell the open road and share a sandwich with Casey.

And the adventures are why we continue to read. The book is structured episodically as Denizet-Lewis journeys from Provincetown and Boston, Massachusetts, to the deep South and across the panhandle states and up the West Coast, ending with a breakneck trek across middle America to the comfort of his home. Along the way, Denizet-Lewis treats us to the plethora of ways that dogs influence our lives. Generally, the book examines the geographical differences in how we treat and love dogs, exploring the cultural and socio-economic variances across America, grounded in our general belief and yearning for “man’s best friend.”

Denizet-Lewis presents his colorful cast of characters with humor and respect, allowing them to tell their stories, such as the K9 cop who can’t imagine working without his canine co-workers; the homeless teenagers who rely on their dogs for emotional and physical support; and the famed Dog Whisperer, Cesar Millan, of the hit show, Dog Whisperer with Cesar Millan. Each story is a snapshot of a broader splice of American culture and its relationship with dogs. Denizet-Lewis grounds the narrative with extensive research, seasoning the anecdotes with his knowledge of stray and feral dogs; dog parks and their applicable laws; and doggie literature (for which my own curiosity was sparked, especially his knowledge of foreign writers and poets who use dogs for inspiration and content). One story doesn’t fit, however; his inclusion of his relationship with the selfish Marc rocks off-balance, a mostly smooth relationship with an overdramatic interruption of the general story. Perhaps Denizet-Lewis seemed too interesting and charismatic to be an emotional equal to the cameo boyfriend, but the ending suffered from such inclusion. While other some sections felt rushed, this criticism could come from an insatiable desire to sit with Denizet-Lewis over brunch to hear more about his travels, his relationships with Casey and Rezzy (a reservation stray dog which he adopts during his travels), and the additional stories that could not make it into this 300-page book.

Denizet-Lewis is careful to let his characters take the spotlight, limiting himself to an astute observer and expert interviewer. However, he includes just enough of his own quirks, mannerisms, and charm to let the reader empathize and understand him and his personal journey. One of the most powerful parts is Denizet-Lewis’s insecurity regarding Casey’s love for him and the lessons that he yearns to learn in the four-month journey. In one particularly reflective section, Denizet-Lewis reveals his need for Casey to give him structure and the necessary responsibility to continue functioning. More importantly, Denizet-Lewis acknowledges our universal need for our dogs to see us do right by them. Whether we’re a stage mom for our pup, an avid dog-walker in the local park, someone who risks his or her life to save the neglected dogs in one of America’s most dangerous cities for them, or one of America’s millions who adopt a pet for the unconditional love at the end of an exhausting day, we identify with and react to each of these stories and the emotional undertones of acceptance, unconditional love, and appreciating the simpler joys in life.

Travels with Casey is a simple book of humans and their interactions with dogs. It’s an ideal summer read at the beach, it’s a calming autumn enjoyment in between dog walks, a winter serenity across America with humor to warm our hearts, a spring cultural awakening for any dog-lover or people who love people who love dogs to enjoy together. Benoit Denizet-Lewis’s affection for these people and places makes Travels with Casey into a hero’s journey: one-part adventure, one-part love story, one-part anthropological search for the humanity written through dogs’ eyes and ears. I can’t imagine life without a dog to journey with me as I grow and change; I can’t imagine a better companion along the way than Travels with Casey.

TRAVELS WITH CASEY: My Journey Through Our Dog-Crazy Country
By Benoit Denizet-Lewis
Simon & Schuster, 341 pp., illustrated, $26

Check out the Travel with Casey website, buy the book on Amazon, or like its Facebook page. Also, follow the New York Times Magazine writer Benoit Denizet-Lewis’s website for more updates on his writing and travels, including information on his other two books: American Voyeur: Dispatches From the Far Reaches of Modern Life, and America Anonymous: Eight Addicts in Search of a Life.