As Rachael already found out when she tried to read it a few years ago, The Mortal Instruments (movie) didn’t start out with particularly great source material.  Like a certain sparkly vampire story before it, City of Bones was under-written and under-imaginative, with occasionally funny characters and semi-intriguing plot, but completely undone by the author’s lack of control over her own story (to say nothing of a last chapter twist, which we’ll get into in the SPOILERS section of this review). And so it was with that low level of expectations in mind that I say that The Mortal Instruments really wasn’t that bad.

It wasn’t good, by any means. All the YA clichés are there, without the cool stuff that elevates the best of the genre (Hunger Games, hopefully the upcoming Divergent), and the less said about the third act the better, but there was actually some cool stuff in this movie.

For one thing, Lily Collins. As Clary, the Bella/Katniss/Tris of this story, Collins brings a large level of spunk to her character, even during the obligatory moments of stupidity (Please note: Katniss Everdeen does not have moments of stupidity).  And the rest of the cast is pretty enjoyable too. 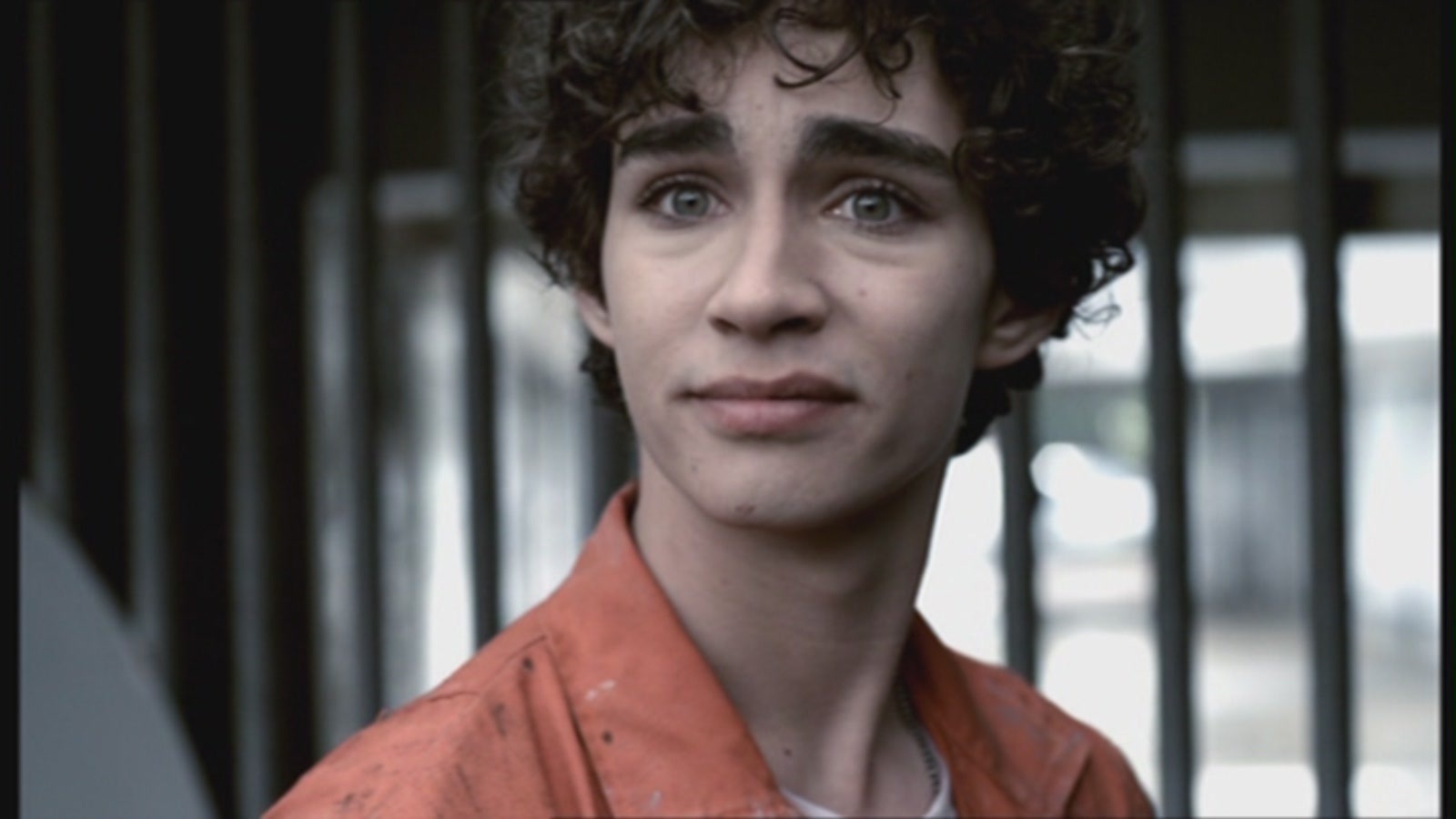 I’d be lying if I didn’t admit that a large portion of my motivation for seeing the movie had to do with Robert Sheehan. If you don’t know who he is, well, I’m clearly cooler than you, but don’t feel bad.  Sheehan played Nathan on Misfits, a British tv show about juvenile delinquents who get super powers and don’t do much with them besides fuck shit up. Nathan was a womanizing, disgusting, horrible human being with the occasional moment of clarity, so of course I fell madly in love with him (see also: Logan Ecchols, Barney Stinson, Chuck Bass, etc.). Sheehan isn’t given much to do here (other than try and fail to cover up his Irish accent), but he’s a fun presence even when stuck in the Taylor Lautner role. Jamie Campbell Bower does better than he has any right to with the love interest Edward Cullen role. In fact, the character of Jace was one of the few redeeming factors of the book, prone to a pithy one liner when not staring moonily at Clary, and Bower does a damn good job of maneuvering the audience along with him to sprinkler-soaked make out sessions in the garden.

In fact, the whole first two thirds of the movie are like this: fun, airy, and inconsequential, with healthy dosings of talent being used judicially. And then we hit the final third.

It’s as if all the narrative weight of the book was put off until the last third of the movie, allowing the director, writer and actors to simply have fun play acting with demon hunters and werewolves. But the book’s needs must be met, and so the book ultimately sinks the last third. 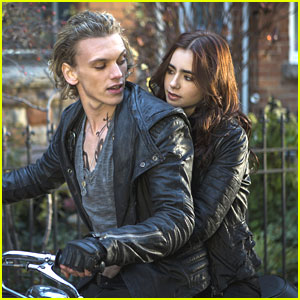 As detailed in Rachael’s review, after a book’s worth of lust-filled eyes and occasional furtive make out sessions, the book’s herores (Jace and Clary) are told by villainous Valentine that they both sprang from his apparently fertile loins. In other words, you just watched Twilight-levels of non-consumated lust, only to be told that we were actually watching the beginning stages of the Lannister courtship.

The movie, somewhat rightfully, decides to side-step this by throwing out a line where the wise-old-dude-character tells Valentine he should lie and tell the two love birds they’re related (which, apparently, is eventually revealed to be what happened in the book, too, but it took two books filled with “I want to bang him. But he’s MY BROTHER!!!!!!!” angst to get there).  I actually like this in theory, as it avoids the nausea that overcame me after reading the book. But the script does it so ineptly that it doesn’t make any sense in context, thus undoing the whole point. You’re still left with the vague impression that these two might be related, which makes their movie ending motorcycle jaunt together particularly… icky.

Overall, The Mortal Instruments: City of Bones isn’t a very good movie, but when it’s 90+ outside and you’ve already seen The Worlds End two times, it’s worth the price of admission.