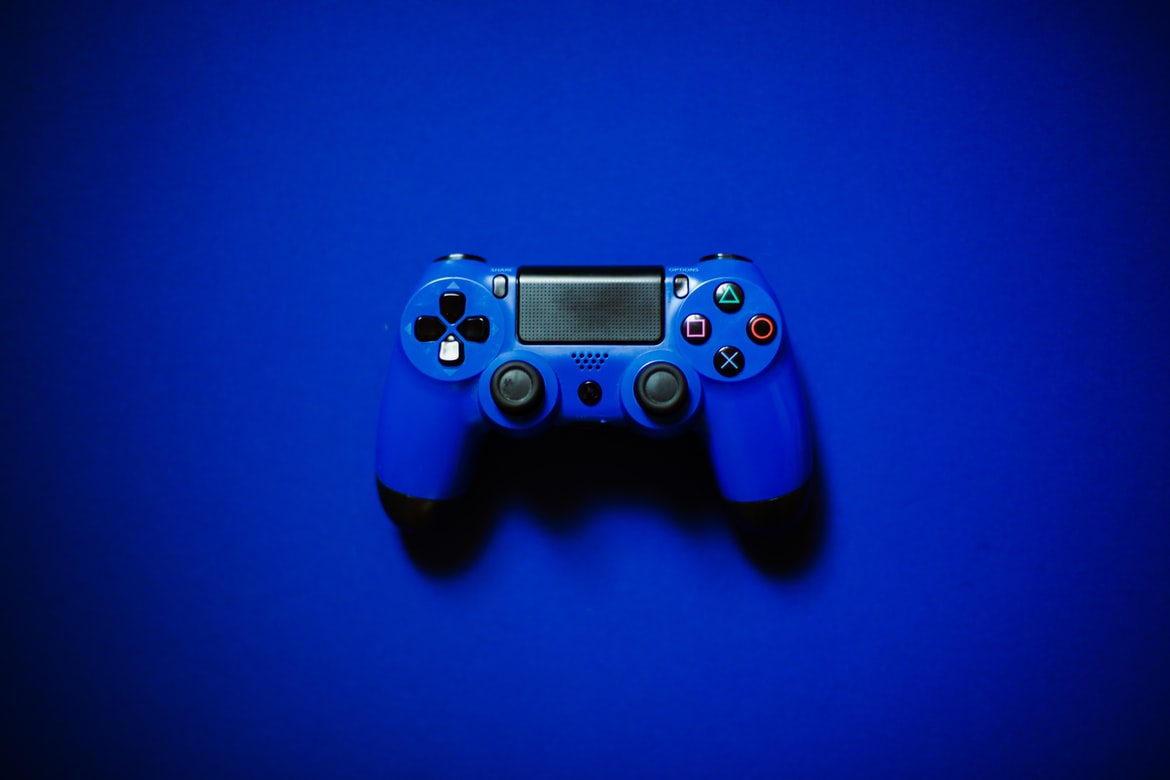 There are some gamers who just want to escape from the drama of real-life and disappear into a world where everything is simpler. They might enjoy the upbeat music, the lack of danger, the peaceful gameplay. There are other gamers who seek solace in the grittiness of video games. They enjoy those games that challenge them, that may be a little darker, a little more foreboding. The games that often help us to see life’s problems from a different perspective. It’s these gamers who are going to enjoy the video games on this list. If you fall into this category, then buckle up, you’re in for a bumpy ride.

Some of us live for gritty realism in our video games, but love a good dose of escapism too. The Mass Effect series was popular because it managed to combine an alien landscape with a human civilization and make it all seem so real. Unfortunately, the ending of the series was seen as disappointing for many, but it could be argued that the lack of a conclusion is a better reflection of real-life than a dramatic ending would have been.

Instead of neatly tying up every loose end that is created, the Mass Effect series leaves some storylines loose. Just as in life we don’t get closure for every single event, so too in Mass Effect, particularly Mass Effect 3, we don’t get the answers we were hoping for. If you’re the kind of gamer who loves realism more than anything, then it’s likely that the last instalment in the trilogy will be to your liking. It brings together the culmination of a feud between Reapers and the rest of the galactic community. The Reapers seek to wipe out all civilization, it’s up to everyone else to stop them. It’s bleak, but it’s brilliant.

Another video game set a long way into the future is Fallout 4. This story begins in 2287, a decade after Fallout 3, the previous instalment and more than 200 years after the (fictional) great war. During this battle, enormous nuclear damage was caused across the USA, but our character made it to a safety vault. Unfortunately, she was the only one to make it out alive and now she is left fending for herself in the wastelands. She wants justice for what happened to her loved ones, but it’s going to be a long and difficult road to find it.

Whilst there are some lighter moments in this story, it is essentially based on what could happen after the end of the world as we know it. It’s not uplifting in any way, but the fact the story progresses so realistically and asks you to make difficult and impactful moral choices will make this a sure winner for any fans of a gritty post-apocalyptic video game.

Red Dead Redemption II is gritty in a slightly different way to the other two releases on this list. The team at Rockstar Games have never been afraid of dealing with some of the darker subjects in the world. The Grand Theft Auto series specialized almost exclusively in them in fact. Whilst the Red Dead series might not seem so gritty on the surface, there are a number of facets to the story that really do grapple with some real-life atrocities from the past.

The way that those with mental illness and physical disability were treated during the 1800s is faced head-on in the story of Gertrude Braithwaite. It’s distressing to see, but it’s a reminder of the harsh realities of life during the 19th century. Of course, Gertrude isn’t the only character to fall on hard times. The whole game comments on the discrepancy between the haves and the have-nots. Though it’s firmly set in the past, rigorously so, it’s interesting to draw parallels between the challenges the characters in the game face and the challenges that some of us might still face today. Though thankfully the days of locking people in the outhouse are long gone.