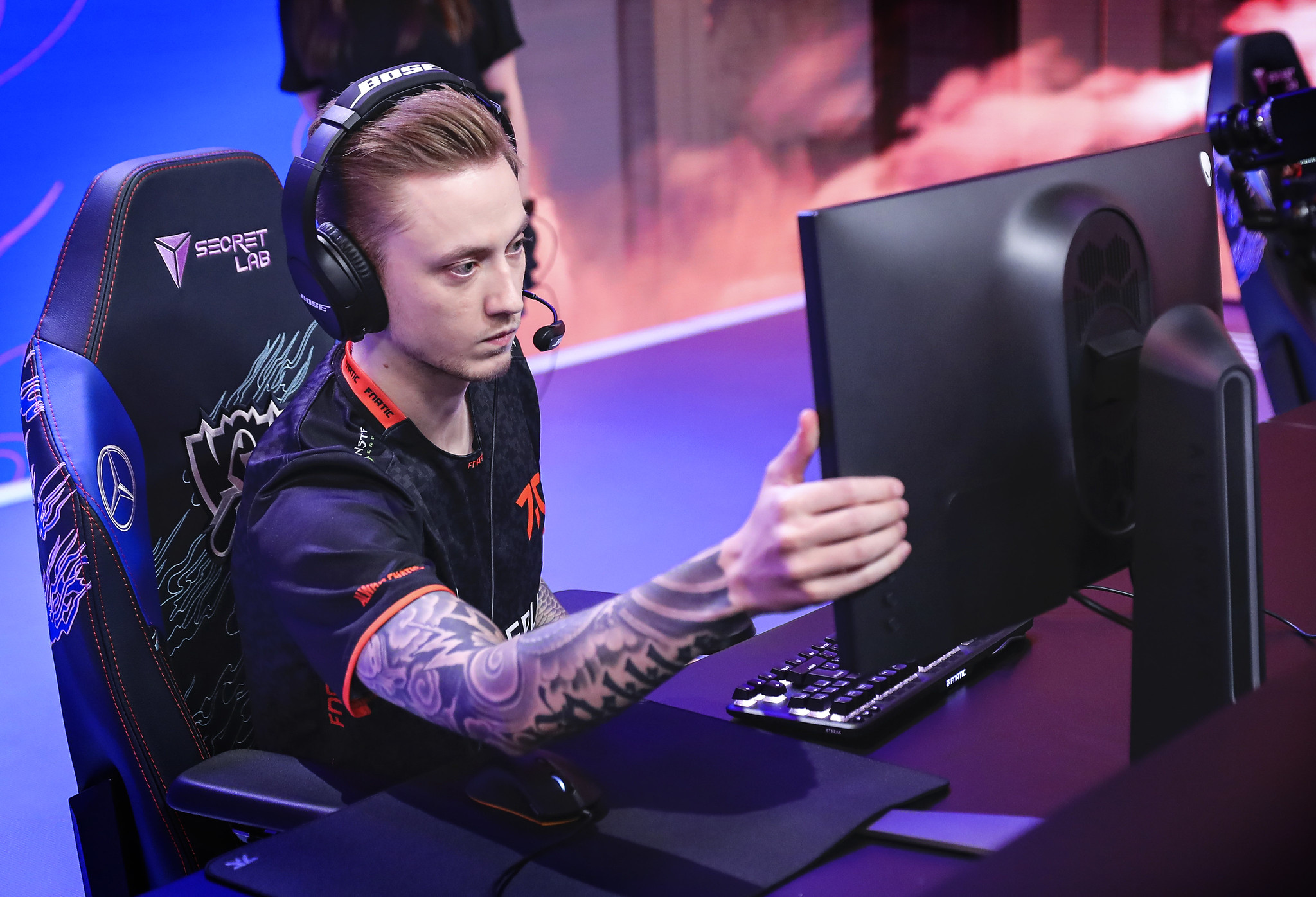 eSports have grown rapidly in recent years, with teams vying for million-dollar prizes in competitions for Counter-Strike, DOTA 2, and League of Legends, just to name a few of the more famous ones. This success has attracted the attention of online sportsbooks, allowing you too to profit by following your favourite player or team with eSports betting.

Nowadays, it’s possible to bet on almost every eSport, so let’s talk a bit about probably the main FPS game: Counter-Strike.

You can bet on anything at Betpal Canada, including your favourite teams and players on eSports!

What is Counter-Strike and How Does It Work?

Free to play, the title was released on August 21, 2012, for computers (Windows and Linux systems). It was later adapted for consoles, such as Xbox 360 (Microsoft) and PlayStation 3 (Sony).

CS:GO can only be played over the internet. It does not allow offline play and does not have a solo campaign outside the network. In addition, its matchmaking system (pairing of online players) has dedicated servers, which helps in the stability of the matches.

Counter-Strike: Global Offensive is one of the most popular games on the planet. According to statistics from the Steam platform, the title is the third most played, with more than 580,000 daily players. This number corresponds to more than 17 million players per month.

Fundamentally, CS:GO is a game of cops and thieves. The game action takes place in a closed map, created by the server administrator, where the player chooses which team to play on: Terrorists (T) or Counter-Terrorists (CT).

Each team has 5 players. The matches work dynamic: Team T has a bomb that must be planted in a location in the scenario. Meanwhile, the CT team must disarm it while ensuring the safety of the hostages or eliminate their opponents before the device explodes.

At the end of each round, each player is rewarded according to their performance. This reward comes in the form of in-game money, used to purchase new weapons, secondary equipment, and support accessories for use in the next round.

How to Bet on Counter-Strike

First of all, you should:

It’s just like any other sport because only by watching the matches you can understand how the game works.

You can bet on:

Here you bet on which team will win or if there will be a draw.

We have the Total Rounds of the match, both Over and Under. If you happen to think that a team will win the first 16 rounds, you can bet on a Total Over of 15.5.

Maps usually appear related to the Handicap, the Exact Score or even the Winner of the match. When it is like this, you will see that the match is played in a best of 3. The team that has 2 maps first wins.

You can bet on the Total Frags in a specific round. Again: it is an Over/Under, but relative to kills. You can also bet on Individual Total Frags. When this is the case, you bet on how many kills a team will have in a given round.

Bet on which team you think will make the first kill.