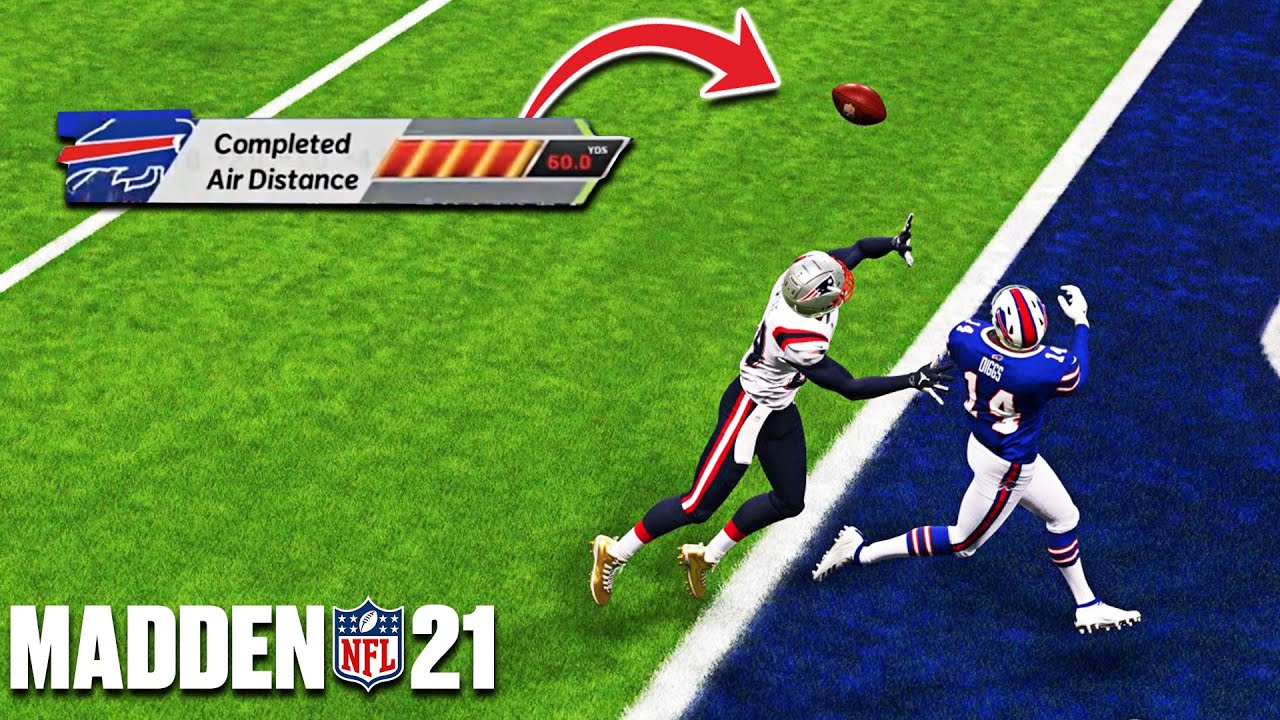 Get Ready for Madden 21 on Next Generation Consoles

Sports are a staple of our media and culture. What happens in the world of sports affects what happens in the real world. After all, the NBA’s shut down back in March was the first domino to fall before everything began to shut down in North America because of the COVID-19 pandemic.

That being said, sports do not just dominate real life sports; they are also a huge force in the video game industry. NBA2K, NHL, FIFA, and Madden games are some of the world’s most popular franchises. Each franchise releases a game annually with changes to players, rosters, and with updated game modes.

The Madden games let players play as and manage their favorite teams and players from the National Football League. With football being the most popular sport in the United States, it makes sense that Madden has received an overwhelming amount of support over the years.

This year’s iteration of the game, Madden 21, is still yet to be released, but fans are filled with anticipation for what it has to offer. They will get to purchase it along with the next generation consoles for Xbox and PlayStation.

When Will Madden 21 be Released?

The release date for Madden 21 is a little confusing because of one major factor. This year marks the release of the next generation consoles for Xbox and PlayStation. As a result, the game will be released twice, and with different features on the second release.

Madden 21 has already been released on the Xbox One and PlayStation 4. It was released on August 28th, 2020, to a wide audience. However, since the consoles were going to come out in the middle of Madden’s annual cycle, the developers decided to release the game again.

Madden 21 will be available for fans to purchase a second time on December 4th, 2020. At this time, the PlayStation 5 and Xbox Series X/S will be out, and you will be able to play on your new console.

What Features Should We Expect in the Second Release?

We know that there will be graphical improvements as the game will be released on next-generation consoles. You can also expect updates to the player ratings. These ratings will be impacted by their performance in the current NFL season.

However, we, unfortunately, do not know what other features will be added to the game. Improvements could be made to current game modes, or there could be entirely new game modes added. However, that is entirely speculation, and the developers have not indicated what is to come yet.

What Can You Do in the Meantime?

Not many people are interested in playing Madden 21 on the old consoles while they wait for the release of Madden 21 on next-generation consoles. As a result, you need to find something to occupy your time during this excruciating wait.

Sports and gambling go together naturally, and many people interested in one are interested in the other. So, before the game comes out, you should consider taking part in some no risk gambling. Canadian no deposit bonus casinos are some of the most sought after gambling sites by Canadian players in 2020 and this trend is expected to continue into 2021.

No deposit casinos offer some of the best games on the market and some amazing bonuses to incentivize people to play. The best part is that you get to keep what you win and withdraw it without any risk.

When Can We Expect News About Madden 21?

With the game set to be released in early December, news should be coming out very soon. It would not be surprising for news about upcoming features to come out as early as next week. However, if they do not announce anything, it would not be the first time that a game company took this approach.

Famously, Apex Legends was released on February 4th, 2019, without any prior announcement or marketing. This added to the hype for the game, and it quickly became the most popular battle royale for several months. At its peak, it had approximately 70 million players worldwide.

Now, the battle royale genre generates a lot more buzz than sports games right now, but Madden may have a similar approach with Madden 21. They may think that releasing the game without any marketing for it could result in more interest in the game once it is released. It is a bold strategy, but it has been proven to work in the past.

Should You Purchase Madden 21?

Ultimately, the decision to purchase Madden 21 is up to you. If you have played and enjoyed Madden games before, you will probably enjoy Madden 21. These games do not change a lot from year to year, but with the release of next-generation consoles, this could be the rare year where there are major changes. However, it could also be like any other year where there are only minor improvements.

The game received mixed reviews from critics after its release on the old consoles. The gameplay was praised, but it was heavily criticized for technical issues. Players also criticized the game for its lack of innovation compared to previous instalments.

Madden 21 will probably not be very different on the next generation consoles compared to the old consoles. However, that is nothing new for games in this genre. Companies put out a new game every year because they are fun to play, and people will buy them. If you are a fan of football and you like video games, you will probably enjoy playing Madden 21. At the same time, if you do not purchase it, you probably will not be missing much.