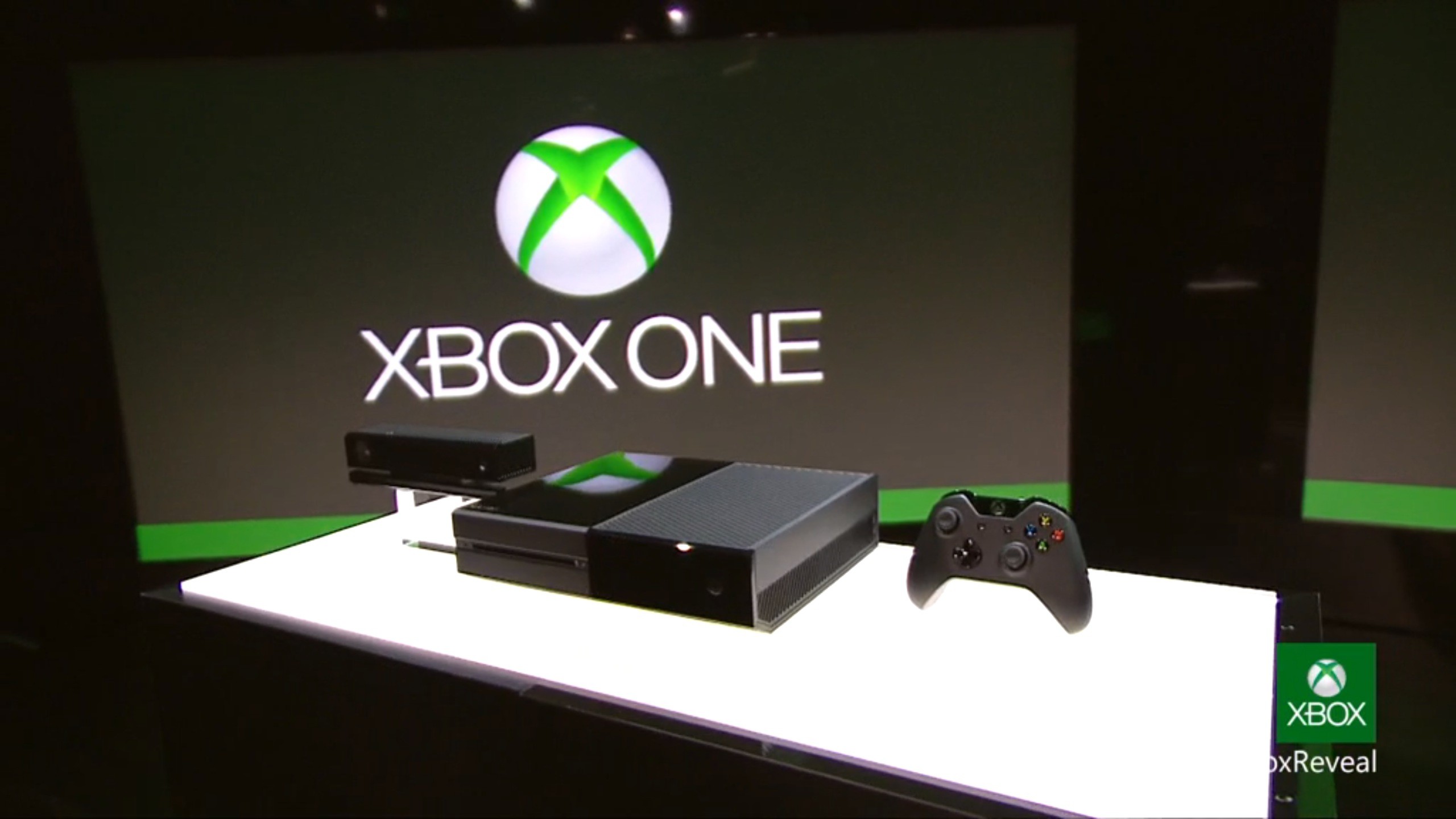 There’s been a lot of talk, vitriol, and PR flailing since Microsoft revealed the Xbox One: some of it is deserved, some is exaggerated, and some points toward a fascinating change in the gaming landscape. For once, I’m going to be optimistic. Now, I don’t mean I’m rooting for the Xbox One, or defending it – but I think Microsoft’s decisions reflect a change in atmosphere in gaming rather than just poor life choices.

To me, the reveal was less about leaving things behind – namely gaming – and more about struggling to keep up. As the large tech companies branch out, and as our devices become less specialized, and can’t be surprised that the focus is on an all-in-one device. The young adult generation is already used to this concept. We use our laptops/tablets/phones to watch TV, play games, and communicate – whatever. The idea of having a different device for different purposes is nearly gone. The twenty-somethings have outgrown but not forgotten the days when we had a day planner, and address book, maybe a cell phone, a MP3 player, a Nintendo DS, and a camera. Our parents’ generation however, grew up with that mindset, and for them it is much harder to break.

If the bad economy indeed means that the buying power is shifting away from teenagers and young adults and back to families, marketing the new console as “not just for games” is brilliant. The parents of generation Y still perceives gaming as a luxury, frivolous, or even a vice; with a high price tag attached they’re more likely to pass on buying it. An entertainment center for the whole family, with the hint that “now you don’t need to buy all these other devices” is much more effective. I agree, this might be the last console generation – but only in so much that we won’t think of the next one as a gaming console the same way I don’t look for the next big thing in talking from a new iPhone.

This might be the way of the economy, but what does that mean for games? Most importantly, I think this points to Microsoft accepting that PC gaming is the rising trend. Why wouldn’t they be? If you want to put together a good gaming computer, you’re not going to go with Mac, and Linux isn’t quite there yet with support for all games. Yes, you’re going to buy your games from Steam, but you’re going to run them on a Windows machine. PC gaming taking over the market is an exciting prospect. Here’s where the optimism comes in. This transition not only changes the way we purchase games, but the way games are made. PC gaming has the lowest barrier to entry for developers, the widest array of genres that sell well, and makes self publishing a real possibility.

Better yet, PC gaming circumvents Gamestop and allows people to buy their games straight from developers. Small development teams made famous by fan support is what makes Mojang – the makers of Minecraft – so profitable. The AAA system is failing: production is too expensive, it’s become too easy for games to “fail” even while getting good reception, and the big publishers are trying to pail water out of the half-sunk ship by reaching for DRM. One of the worst mistakes Microsoft made was reshaping the language from game ownership to “permission”. You buy permission to play the game from Microsoft. Steam is a DRM service just as much as is it a digital distribution platform: there is no resale and games are tied to your ID. However, their lower prices and free access to the service makes consumers happy to spend their money.

When a game cost $5-$15 dollars, either because it’s an indie title or Steam is having a sale, I’m much more likely to purchase something I’ve never heard of. When games cost $60 or more, I’m going to only buy games I know I will like. The ability to distribute at whatever price the development team (not the publisher) wants, or to give the game away in order to start a word of mouth trend changes the language from “making you pay” to “letting you pay”. Amanda Palmer gave a TED talk to this effect and how it works for music and the arts. As gaming struggles with whether it wants to be “Art” or not, this method allows artists to make their work financially viable.

Bottom line: this means we’ll get hipster games. I know. I’m sorry. But Braid and Bastion were pretentious and artsy, and REALLY good. I’m willing to see where this goes. I will sacrifice the high definition sweat on Lara Croft’s body, or even the polished shine of BioShock Infinite (keep the story, but forgo the gorgeous look of it) to have more games like Don’t Starve, Thomas was Alone, or midsized games like The Walking Dead. This might not be the intention or the end-game for Microsoft, but right now it’s a possibility – a wonderful possibility.