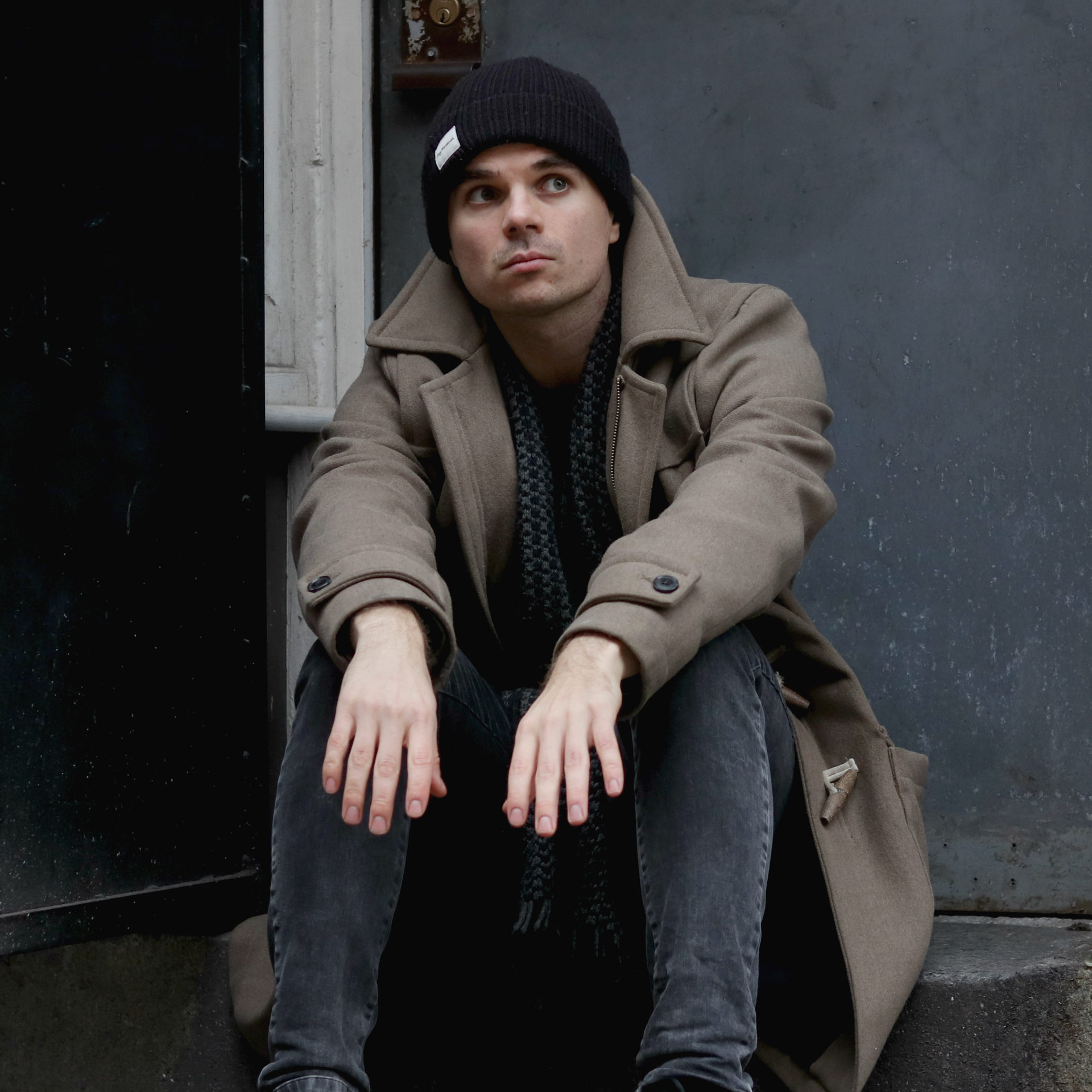 Pressgang Theatre’s Graham Isador is one of the best storytellers in town. As a writer, he brings creative structure and clarity to memorable, emotional stories. As a performer, he delivers said stories with calm charisma and relatable vulnerability. His Outstanding Solo Performance-nominated SummerWorks 2018 piece …And You’ll Never Believe What Happens Next about his time working at BuzzFeed ambitiously wove together multiple narratives to make a larger meta point about the stories we choose to tell.

Can you remember your first experience with theatre?
My grandpa used to put on community theatre shows in my hometown. Campy, over the top, musicals about local events. I was maybe four or five when the shows were produced but from what I remember the crux of almost every performance was all the men dressing up as fancy ladies. This would happen for one reason or another. One time they had a cow on stage and all the fancy lady men pretended the cow was not a cow. I thought it was the funniest goddamn thing in the world. Men in dresses saying a cow is not a cow. That was good shit. It was around that time I declared to my parents that I wanted to enter the world of show business- like my grandpa – and however many years later here I am.

Your TTDB page lists nine different job titles (producer, playwright, creator, curator, director, performer, founder, marketing, dramaturge). What are some of the challenges and rewards of wearing multiple hats at once?
I have a lot of different titles but I only ever really do one thing. I’m a storyteller. I tell stories and I help other people get better at telling their stories. That’s it. It’d be a cheesy thing to say if it weren’t true. The way I do my job varies on the projects, the people, and what I need for rent that month. I’m grateful to do all the things I do but I’m not lucky. I’m working constantly to make a life out of this. The biggest challenge is that the work doesn’t afford a lot of time to slow down.

What was the first story you ever told in performance?
There was a piece I wrote about a blind date I had with a sex worker. I didn’t know she was a sex worker until we went home together and I was too young and immature to deal with it. At the time I thought the whole thing was pointing towards the devil-may-care, tortured attitude I was trying to cultivate but in retrospect it was pretty boring. When you’re young you think stuff is interesting because it has a lot of feeling, but that’s mostly because nothing interesting has actually happened to you yet.

In your opinion, what is the essential element to any great story?
The story has to constantly answer the questions why am I listening to this and what does the person/character have to lose. There should be a beginning, middle, and end. People think it is more complicated than that but it’s not.

How conscious are you as you live your everyday life that anything and everything could be fodder for your next show?
It is probably a better question for the people closest to me. Using my life as fodder for my work has absolutely fucked up relationships, friendships, and work opportunities. But the work I like to create/consume tries to portray life close to the bone. Sometimes that can get messy. Once in an interview Mike Birbiglia, who is probably the best storyteller alive, said if you’re not telling secrets, who cares? And I think about that all the time.

You work closely with dramaturges Jivesh Parasram and Tom Arthur Davis. What are some of the ways they helped to shape …And You’ll Never Believe What Happens Next?
Tom and Jiv are two of the smartest people I know. They are immeasurably talented and painfully undervalued in the theatre scene. They were constantly reading what I wrote to help tighten ideas and push me out of my comfort zone. They told me when jokes were too stupid or not stupid enough. They helped develop the through line of the show. But mostly they kept me from disappearing completely up my own asshole. It takes a lot of ego to put on multiple one-person, personal narrative, storytelling shows. Having people to check you is vital.

Jiv also directed the piece. How did the two of you approach the physicality of a storytelling show and creating visual interest?
Oh, I don’t know. Mostly I stood at a microphone and tried to be charming. We were intentionally minimalist about the whole thing. It was an effort to put the focus on the writing. That worked out mostly, though one review pointed out that my face/tone never changed and then called me a faux somber turn-off. It would have been hurtful if my job wasn’t writing articles on the internet. The comment sections for the articles are always people telling me to go kill myself. But… yeah. Jiv is great. Very helpful. He told me I should wear my red jacket and try to mumble less.

As a storyteller, you’re always playing yourself onstage but it’s still a performance. How conscious are you of developing an onstage persona and how does that heightened version of yourself (if he exists) change to match the story that you’re telling?
I’ve tried hard to marry my stage persona and my day-to-day. If it were up to me I’d always act like the person I am on stage. But in the real world there are just so many variables, you know? I only really like being paid attention to in very controlled circumstances.

How do you deal with the vulnerability that comes with telling so much truth to so many strangers?
I don’t think what I do is vulnerable because I get to choose what I’m sharing. Nobody else is making me do it.

What are you working on now/next?
A longform piece about a rodeo I went to in Louisiana. The rodeo takes place inside a maximum security prison and is run by inmates. It was a strange few days.

Do you have anything you’d like to add?
The quality of people who are also nominated for this award is pretty insane. I’ve seen most of those performances and I’m very grateful to be included in a category I absolutely do not deserve to win. A big thank you also goes out to anyone writing about the arts. It’s a vital and often thankless job and I’m glad any of us still do it.