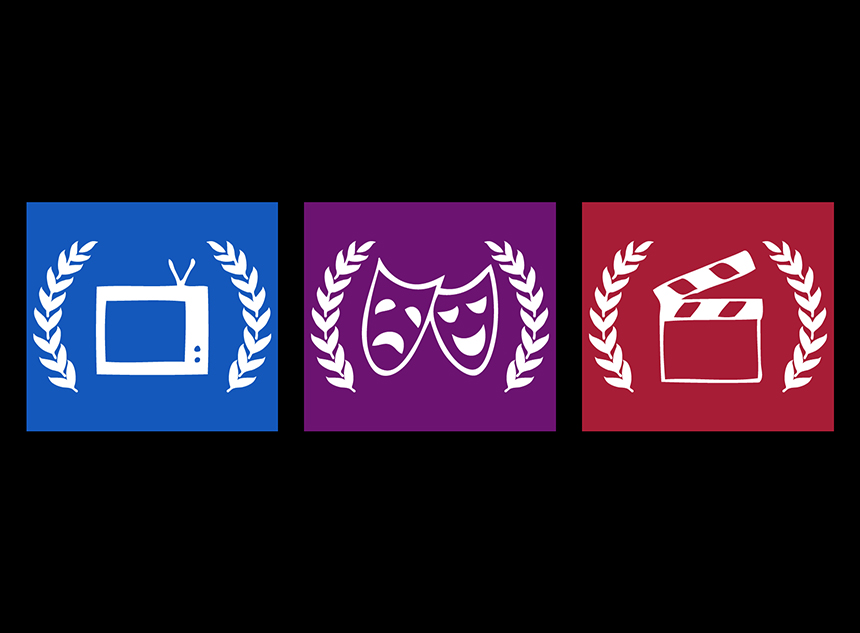 After a rollercoaster year for theatre in Toronto and the surrounding area, it’s time once again to look back at the best of the past 12 months. As we head into 2019 with promising new voices at the helm of our powerful institutions and a sense of real hope in the community and across the country, let’s celebrate what we loved in 2018 from the biggest commercial musicals to solo shows, dance across genres, improv performances, prestige drama, scrappy indie works, and everything in between.

How Are the Categories Decided?
Due to budget constraints, unfortunately we’ve had to limit the awards to fewer categories this year. All of our writers submitted nomination suggestions based on all the productions they saw this year and we used those shortlists to decide where to make changes in to the category breakdowns. Rather than divide into three divisions like in previous years (large, medium, small), most categories this year only have one division or are divided into general and independent. Acting categories are no longer divided by gender and design awards are no longer divided at all, so the award will go to the entire team (set, costumes, lighting, sound, projections- all of it). But, while we had to have fewer categories, we couldn’t bear having so many fewer nominees so we’ve expanded the categories to include ten nominees each. It’s all an inexact science but we’ve worked hard to make the categories as fair as possible to celebrate as many artists as we can.

When Are the Winners Announced?
We’ll be announcing the winners at an exclusive bash in Toronto on April 15th, hosted by our amazing 2017 Solo Performance winner Pearle Harbour with the help of her steadfast music director Steven Conway, and featuring music from our signature band Hand-Picked Favourites.  A full list of the winners will be published on the site the following day.

If you worked with an incredible stage manager in Toronto (or at Stratford or Shaw) during the 2018 season, we want to hear about them. Send an email to editors@myentertainmentworld.ca with the subject line “SM Nomination: NOMINEE’s NAME” and describe in 100 words why you think they deserve to win (*Please only submit one nomination and respect the word limit). Make sure to include the production details and the nominee’s email address. The winner will be announced with the rest of the awards at the party in April, so make sure your nominee shows up!