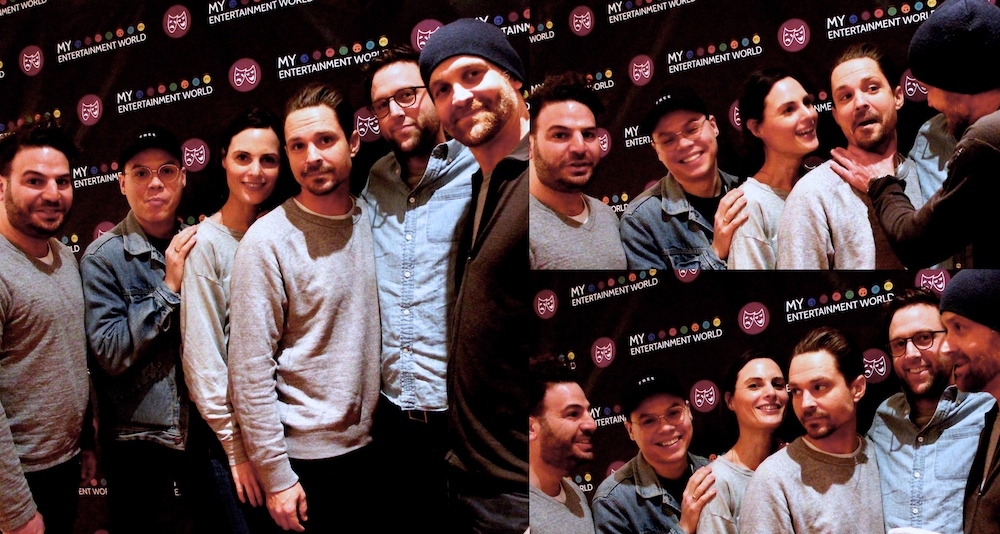 When you see upwards of 200 plays a year, it feels like a godsend when a company comes along that you can rely on to always make good theatre. That’s Unit 102 Actor’s Company for me. Since I first tuned into them in early 2015, they haven’t put up a single production that disappointed me (that’s a 9-0 record, which is insane for a small company). When they lost their performance space to a developer in August 2016, Toronto theatre lost out on an entire season of their work. When The Assembly Theatre opened in the fall with Unit 102 as one of their resident companies, Michael Ross Albert’s tense three-hander Miss became the debut production for the new Parkdale space, and the first and only Unit 102 show of 2017. It wasn’t just excited to have them back, it was almost a relief, the strength of Miss proving that they hadn’t lost a single step.

The production raked in five nominations, including Outstanding Production, Direction (David Lafontaine, assisted by Adam Belanger), Actress (Nola Martin), Supporting Actor (Wayne Burns) and Set & Costume Design (Adam Belanger and Lindsay Dagger Junkin). To talk about the show, we brought in the whole group (minus Junkin who was busy opening a new show) plus actor Trevor Hayes and playwright Michael Ross Albert to do a podcast interview that reflected the teamwork that went into making the show a success.