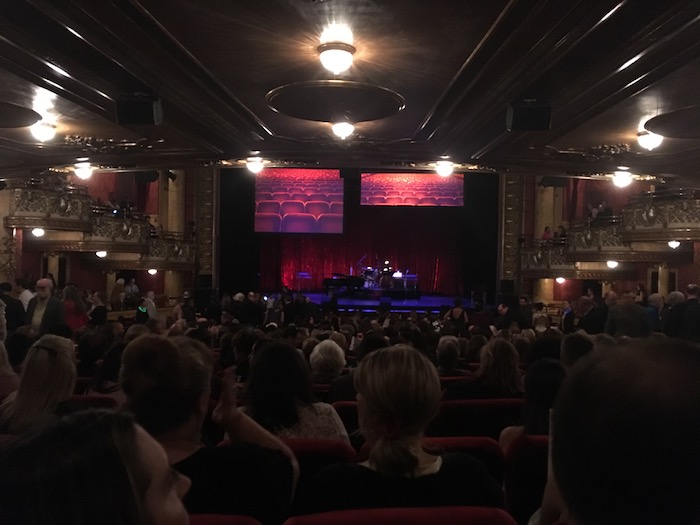 The 2017 Dora Awards were handed out on Monday night at the beautiful Elgin theatre on Yonge Street, complete with a VIP cocktail reception and sprawling after party that took over multiple floors of the historic building. The Toronto Alliance of the Performing Arts (also known as TAPA)’s annual event is the most glamorous night of the year for the theatre community, hundreds of whom don their most elegant ensembles to walk the red carpet and schmooze the invited talent at our version of the Tonys (of course, this year, that hyperbolic comparison holds some actual weight with Come From Away picking up trophies in multiple categories).

But the 3+ hour show and fancy gala always feel a little strange to me. Despite a number of winners who were right on the money (Robert Persichini! Andre Sills! Lindsay Junkin! Peter Pan! Father Comes Home From the Wars!), the Doras really don’t capture how I think of the Toronto theatre community.

When I think of a Toronto theatre-maker, the first thing that comes to mind is the image of an indie artist loading in their own set, fully teching their Fringe show in less than 2 hours, going door to door asking businesses if they can put a poster in the window. I think of festival actors biking across town on a two-show day, singers going days without speaking so they can hit their high notes come game time, dancers rehabbing their achilles, producers hustling for patron dollars or negotiating with the guy who runs that weird basement space so the rental will come in under budget. I think of the fight director who works on dozens of shows a year, the would-be Hamlet who makes his living playing servants and taking day player roles on Designated Survivor, and the lighting designer who did it all with just one dimmer. Table work, touring schedules, failed auditions, tech week, the endless classes, the physical conditioning, the lack of sleep, the struggle to fill houses, the grant writing, the homeless guy that keeps interrupting your outdoor performance, cell phones ringing during the big monologue, the bartending gig because that exhausting SummerWorks run made $112 after expenses.

Theatre is hard, is what I’m saying, and the people who make it work hard. It looks glamorous- especially at an awards show- but most of it isn’t glamorous at all. So what I wanted to do at the Doras was ask some of those artists about the reality behind making their Dora-nominated work. From revealing unflattering habits to crediting the community to telling the truth about joe jobs, here’s what they had to say: