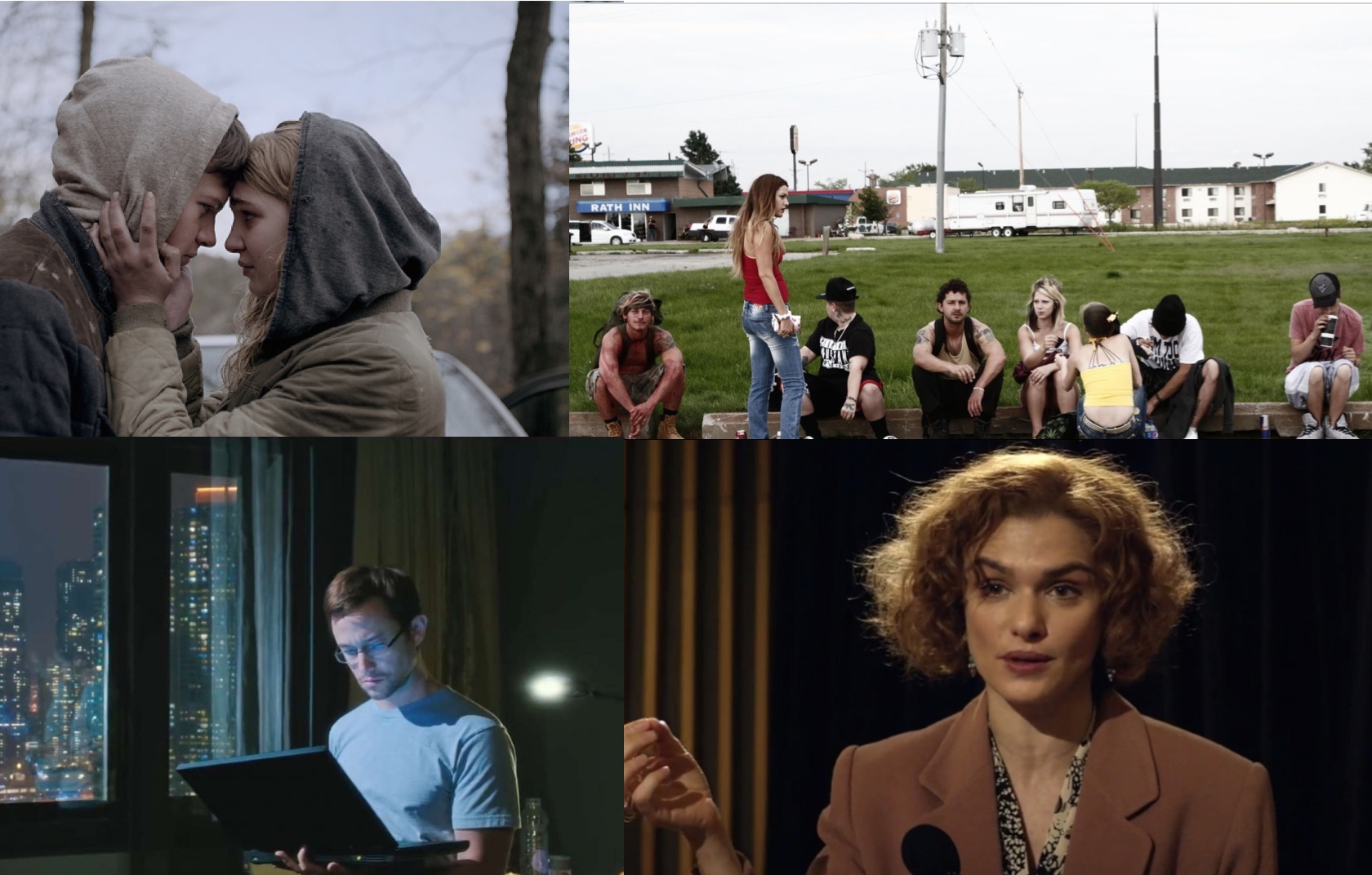 The Toronto International Film Festival movies are starting to make their way to major markets. Here’s a quick look at what we saw back in September that you should be looking out for.

Mean Dreams
This gritty Canadian indie is like the live-action version of famed Wes Anderson cartoon Moonrise Kingdom but scarier. Future superstar Josh Wiggins plays Jonas, a farm kid with a romantic heart and a hero complex, who falls in love with his neighbour Casey (Sophie Nélisse also staring down the barrel of a great career). Jonas steals stolen money from Casey’s abusive criminal father (Bill Paxton, terrifying) and the two kids run off together. Screenwriters Kevin Coughlin and Ryan Grassby shortcut lots of drama into their story by filling Jonas and Casey’s path with stupid mistakes but the performances at the film’s core and director Nathan Morlando’s delicate hand turn the plot moving into character development, leaning into the youthful ignorance in Jonas & Casey’s relationship to give the film its uneasy, melancholy tone. The film appears to be set in the States despite having been filmed in Sault Ste. Marie with a mostly Canadian cast and Canadian producers, a pandering trope too many Canadian films fall into, but that production detail doesn’t deter from the film’s artistic impact.

Snowden
A cheesy, dated score telegraphs all the emotion in this oldschool Hollywood biopic about newschool technological politics. Director and co-writer Oliver Stone couldn’t decide between Edward Snowden’s personal and professional stories so there’s way too much “my girlfriend just doesn’t understand!” drama. Joseph Gordon-Levitt’s impression of the genius-turned-traitor/hero consists mostly of a forced approximation of Snowden’s low voice. None of the supporting characters are developed at all (though there is a small but great part for Ben Schnetzer and I’m always in favour of any great part for Ben Schnetzer). It’s not a great movie. It’s not even necessarily a good movie. I wish this was a better movie. But this deserved to be a movie so I’ll take a not-so-great movie over no movie at all (which, let’s face it, with this particular story, was definitely a possibility if it weren’t for Stone). Snowden’s story is complex thematically, morally, and literally, as in there’s a lot going on, especially when you factor in the unbelievable backstory that informs the infamous NSA leak and all its ensuing drama. The inherent drama of that incredible story cannot be diminished no matter how hard the filmmakers try and even the score’s desperate attempt to make me feel something during the climactic third act couldn’t stop me from feeling something during the climactic third act. Gordon-Levitt settles into the title character nicely once you adjust to that bizarre voice he’s doing and grounded supporting players like Zachary Quinto as Glenn Greenwald and Tom Wilkinson as Ewen MacAskill balance out the absurdity of Timothy Olyphant as a misplaced action hero and Nicholas Cage as a mysterious man in the CIA basement. There’s no good reason why this isn’t a better movie but you’d be hard pressed to find a better story.

Denial
There’s a line in  A Few Good Men when JAG lawyer Danny Kaffee says to his inexperienced co-counsel “your passion is compelling, Jo but it’s also useless”. That quote basically sums up my feelings about this out-of-date courtroom drama about a loud American who is absolutely in the right and a pompous Brit who is absolutely in the wrong. There’s no ambiguity here, no nuance, no real tension at all beyond the fact that I hated the main character whom I was most definitely supposed to like. Rachel Weisz plays Deborah Lipstadt, a real-life historian who was sued for libel after denouncing the work of Holocaust denier David Irving. Some of the legal minutiae is interesting as is the dangerous charm of Timothy Spall’s turn as Irving, suggesting a version of this movie that’s far better- a cautionary tale about how the system can be manipulated to allow a bad man to win- but the movie that this actually is is an annoying hero’s tale about how the British system (where the burden of proof in a libel case is on the defendant) is definitely no matter what worse than the American system (not true; in America it’s nearly impossible to successfully sue for libel which would have been great in this particular case but is a problem if the protagonist is on the other side). Lipstadt is portrayed as an admirably defiant straight-talker whose refusal to listen to her lawyers (a compelling team-up of Tom Wilkinson and a particularly engaging Andrew Scott) and unfair contempt for England (“I’m American… no bows”- actual line from the film) somehow makes her a symbol of righteousness when the basic facts of her story without any of the obnoxious nationalism would have done just that far more effectively. The effect of this overly passionate characterization takes an even more problematic turn when it unintentionally results in many scenes of calm, reasonable men explaining to an over-dramatic woman that she needs to calm down (women and their emotions, am I right?! ugh). Lipstadt’s passion is compelling, I suppose, but it’s also useless; it adds nothing thematically to the film because its consequences go largely unexplored. There’s something in the idea of “you don’t like her but that doesn’t make her wrong” and I would love to say that the filmmakers were intentionally going for that kind of complexity. But this is a pretty simple movie about the good guys beating the bad guy and the accidental unlikeability of the lead character doesn’t appear to be anything other than accidental.