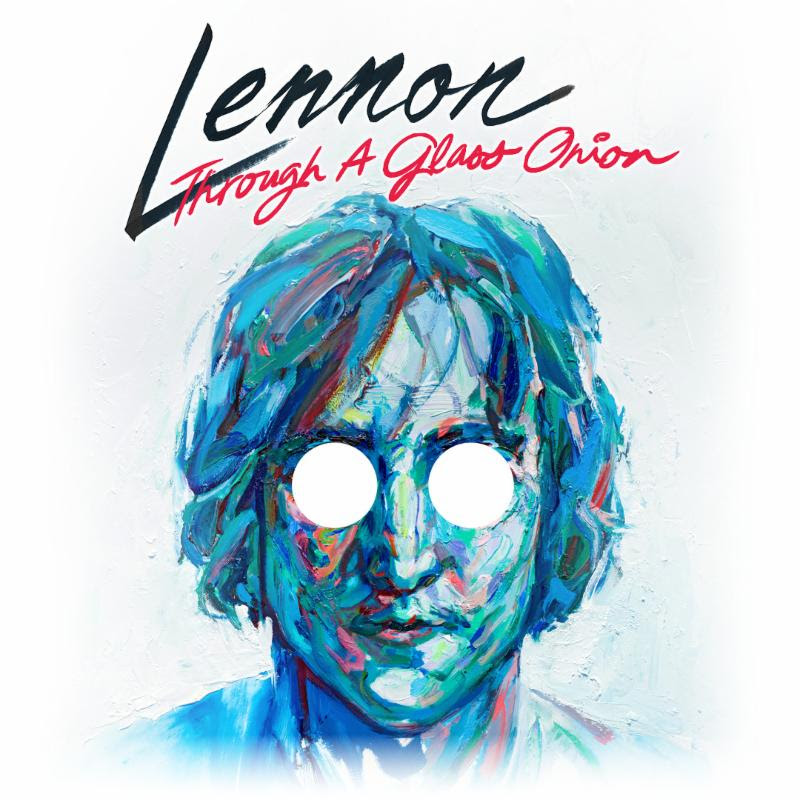 John Lennon: Through The Glass Onion

This is a one (and a half) man show about the life and music of John Lennon. Part tribute, part investigation of a life, writer John Waters attempts to use Lennon’s music to investigate and highlight the emotional journey of one of the biggest musicians of the 20th century.

The production features Daniel Taylor as Lennon, narrating his story in both song and monologue, accompanied by Stewart D’Arrieta’s fantastic piano stylings. The first half of the details Lennon’s time with The Beatles, and includes some well-known classics such as Strawberry Fields and Come Together. The second half tells the story of the band’s break-up, so often attributed to Yoko Ono. Here another side of the story is emphasized, namely what Lennon saw as the essential and inevitable disintegration of the band, Yoko or no Yoko. We also get a selection of popular but slightly less well known music of Lennon’s, which has a more personal feel to it, especially in the lyrics.

The show is entertaining, and the story manages to tap into a dimension of Lennon, certainly. Daniel Taylor looks a lot like Lennon, and has some of his signature body language down like his lip chewing and nervous hand gestures. But while the story aims to peel away the layers of John Lennon’s personal life, it doesn’t achieve that goal. Taylor’s physicality is a bit caricatured, nailing Lennon’s accent and mannerisms but not really hitting more than two or three emotional notes. Taylor moves between the guitar mic and moving out from behind it to speak more directly to the audience, but it feels very stiff, and lacking in good direction. The words themselves navigate a wide range of moments in Lennon’s life: when he neglects and abuses his first wife and son, the disintegration of the band, his insecurity with women especially around Paul McCartney, and finally his falling in love with Yoko Ono, a turn that made him happier but still contains some inevitable vicissitudes, in part due to Lennon’s insecurities and self-loathing. The words tell this story but the direction and Taylor’s characterization don’t: I wanted more emotional range, something that would give me a sense that while Lennon was narrating himself so often in a sympathetic light, would allow insight into, for example, what a passive-aggressive and insecure asshole he could be, not because the show should be demonizing Lennon, but because this is also part of Lennon’s story. Instead of dropping down into the uncomfortable, the raw, and the ugly, the show stays resolutely on the surface, not making the audience too uncomfortable, and doing a disservice to a concept that contains the seeds of an amazing show.