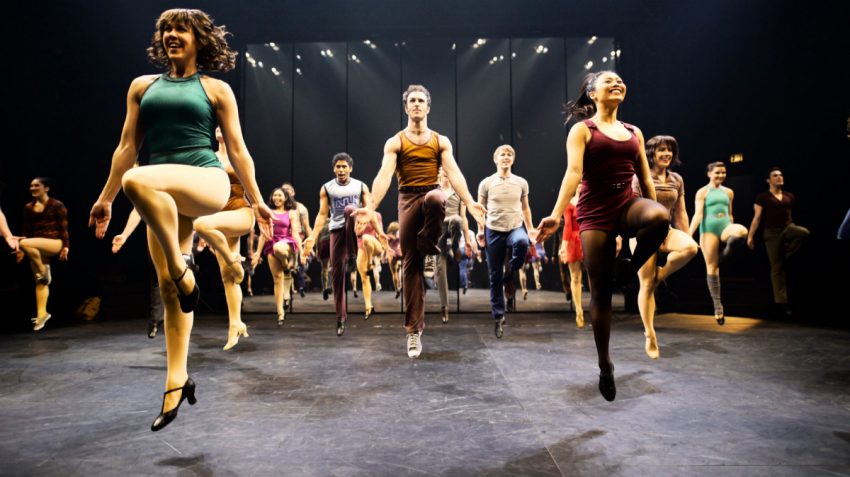 Little Night Music
All I knew about A Little Night Music going in was “Send in the Clowns”, arguably the crown jewel of Sondheim’s canon. It would have been best to leave it that way. It turns out that Hugh Wheeler’s book has none of the subtle ache or bittersweet poetry of the musical’s standout number, neither do any of the other songs (though the book is really the main problem). It’s all hijinks and misunderstanding; broad, unlikeable characters galavanting and making each other miserable, nothing more. Stratford’s advertising for the show features Ben Carlson (charming but an undeserving singer), Alexis Gordon (sweet but misused), Juan Chioran (the usual) and Cynthia Dale (who is actually a delight as the Countess but that’s certainly not a poster role). It thus takes the audience a fairly long time to realize that this is in fact Yanna McIntosh as Désirée’s story and it’s only a tale worth telling if looked at from her perspective (everyone else is just a nincompoop). McIntosh isn’t the best singer (Gordon aside, the only really great singers here are in the narrating quartet) but she acts the hell out of the only particularly interesting role. It’s not enough, however, to make this anything more than the most missable production at Stratford this year.

A Chorus Line
I really thought this one would be good. It’s not the best musical story-wise and there are only a few standout musical moments but the dancing should be thrilling and perfectionist director/choreographer Donna Feore is not only the most consistent director at Stratford but also a theoretically great fit for this particular show. Alas. The choreography isn’t half as ambitious as it should be and it isn’t executed with half the precision it needs. None of the women have any middle range in their voices and the only particularly strong vocal comes from Conor Scully as Paul, an acting role if anything. A few highlights come in the form of Matt Alfano’s delightful and well-danced Mike, Julia McLellan who delivers the show’s best number by a mile with “Dance: Ten; Looks; Three” and Ayrin Mackin whose Sheila is the one performance that delivers across the board with strong dance and vocals plus a well-performed dramatic arc. Juan Chioran as director Zach connects nicely with Scully’s Paul but seems like a stranger to Dayna Tietzen’s underwhelming Cassie, squandering what is supposed to be the emotional core of an already weak story. If you’re really really invested in side character Sheila, I suppose there’s something here but otherwise it misses the mark.