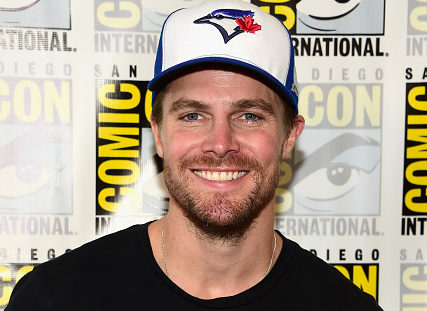 SDCC ’16: Inside the Arrow Press Room

Team Arrow has grown over the years, and the expanded cast (not to mention showrunner Wendy Mericle) have a lot of thoughts on the many twists and turns their characters have gone through.

We caught up with the cast and showrunners at the Arrow press room at San Diego Comic-Con and spoke to them about their upcoming storylines, the fallout from last season’s finale, and the things that excite them the most moving forward.