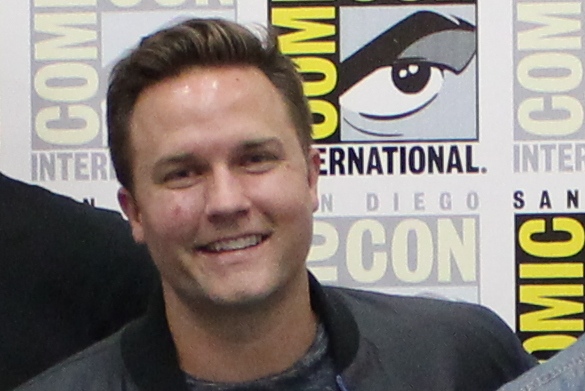 There are a lot of things we love about Friday Night Lights/Hart of Dixie/Scorpion star Scott Porter. Among those things is the fact that he’s an unabashed Survivor superfan who tweets about the show constantly, flew out to Fiji to preview the new season, and has even talked it over with Jeff Probst what he would need to do to win the game as an obvious merge-boot target.

We caught up with Scott in CW3PR’s “Gears, Green Screens & Gaming” press room at San Diego Comic-Con and used some of our precious one-on-one time to share our mutual love of the reality juggernaut and float the idea that a Jeremy Collins social game strategy could make him the show’s first celebrity winner.