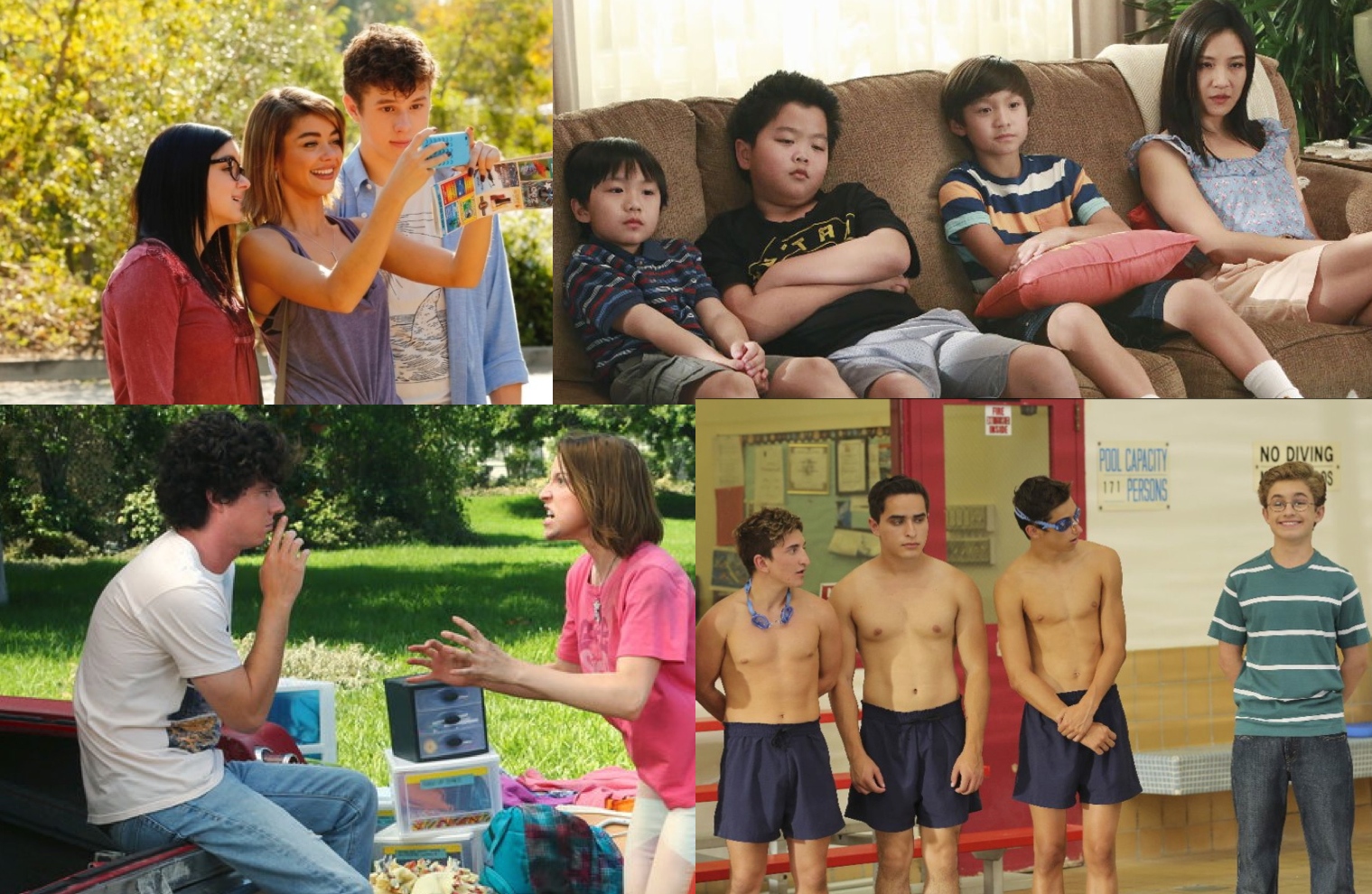 What We Watched: ABC

Here’s what I watched on ABC (the best-cast comedy network by far) this year and how they did:
*see also NBC & FOX

Fresh Off the Boat
Probably the most respected ABC comedy, Fresh Off the Boat is certainly the network’s only claim to being even a little bit “hip”, in as much as a family sitcom set in 1990s Florida could be called “hip”. Fresh Off the Boat is welcome diversity and popular nostalgia rolled into a delightfully goofy package with lots of ridiculous hip hop references from clutch kid actor Hudson Yang. MyTV Award winner Constance Wu is the comedy actress MVP in both broadcast AND cable and a few of season two’s episodes (like the miracle that was “Shaquille O’Neal Motors”) were highlights of the whole year.

The Middle
The little show that definitely can. Basically no one will admit that they even watch The Middle but I’m all about this simple, sweet family comedy that, by definition, is not trying to be special. Or perhaps that’s what makes it special. The character growth for both Sue and Axl this season was a rare feat for a sitcom and the show is even keeping one-joke Brick above water seven whole seasons in. Neil Flynn’s Mike continues to be one of the most underrated comedy characters on TV and no one holds down the chaos quite like Patricia Heaton. I cried multiple times this season, and every season, at seemingly dumb stuff like Axl taking Sue out for pizza. You should try The Middle; it’s good for the heart.

The Goldbergs
Though not quite as magical as it was in its early days, this charming period comedy and its perfect cast are still the best thing in ABC comedy. By not ignoring poor Sean Giambrone’s encroaching puberty (most notably his cracking voice), The Goldbergs told a painfully accurate and schadenfreude-packed season-long story about growing up without TV-ifying it past the point of recognition. I’m also totally into the Geoff/Erica saga.

Modern Family
Another mediocre season of this well-cast but totally overrated awards darling, season 7 was floated by the strangely compelling romantic drama between Haley (one of the only characters who’s experienced anything resembling growth in seven years) and Andy (the family’s catch-all employee played by a delightfully earnest Adam Devine). Jay’s vlog was also enjoyable but did I care about Gloria’s hot sauce, Mitchell & Cam’s tenants, Claire’s new job or Phil’s ducks? Um, no. Well, okay, maybe the ducks.

*I also watched the first of two Dancing with the Stars seasons this year (I had to, they had Nick Carter!) and Ben’s season of The Bachelor. Loved both. Neither should be taken as an endorsement that ABC is doing anything at all right.

*ABC was also the home of the only network drama I watched in full this season after slashing my TV schedule to make room for the new cable fare. I couldn’t bear to give up my beloved Nashville. Alas, as it was a non-Shonda primetime soap, ABC felt it deserved to die . Thank god for CMT (who picked the show up for a full 5th season).