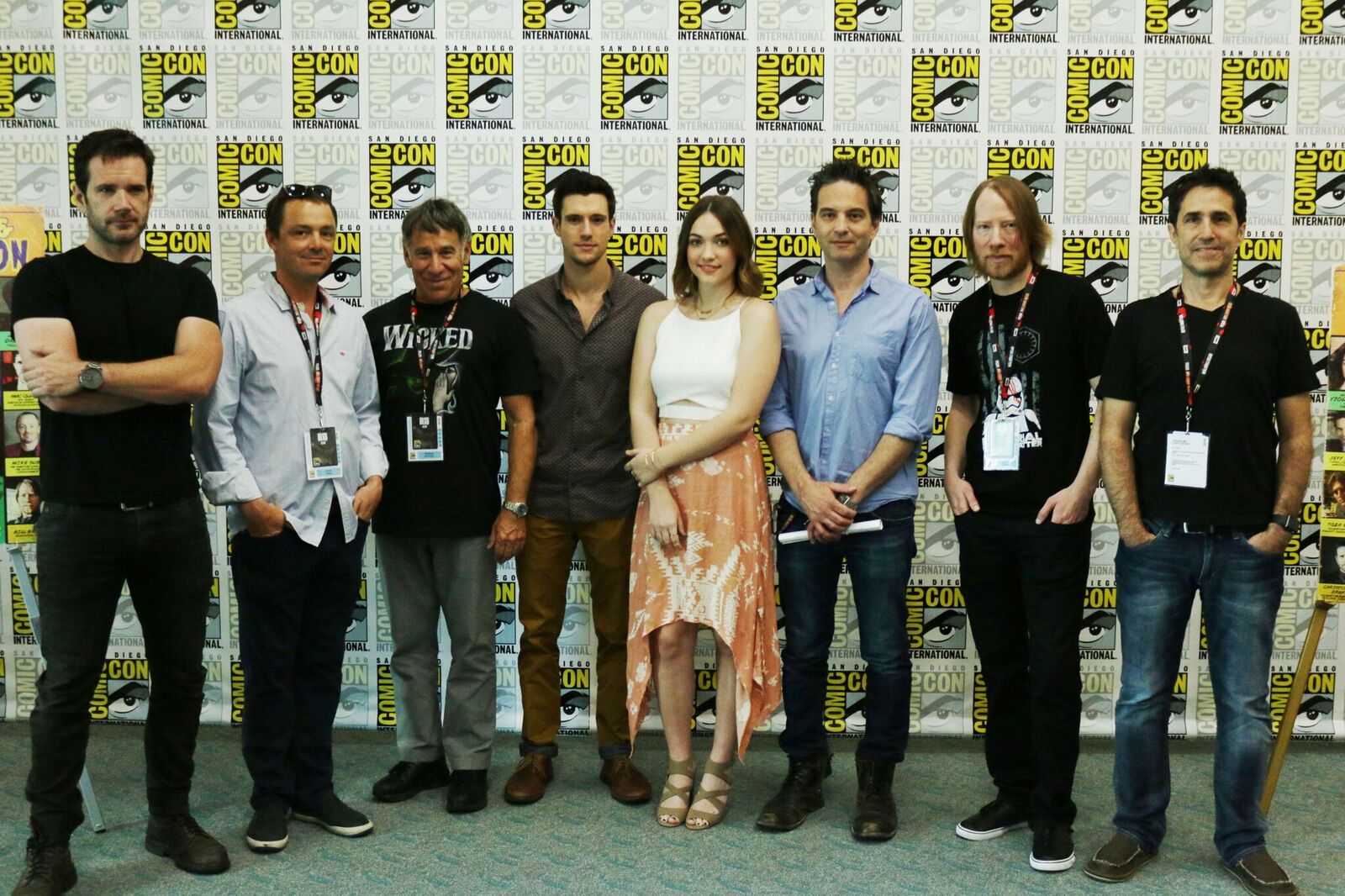 CW3PR’s Behind the Music press room is always one of my favourite events of San Diego Comic-Con. First thing on the first day of the con, the laid-back press room is one of the only places at SDCC where craft is far more the topic of conversation than promotion. Armed with insider questions from our friend Kristjan Bergey (a fellow TV composer), I got to speak to four of this year’s featured composers one-on-one: Bill Brown, Chris Drake, Jeff Russo and newly minted Emmy nominee Mac Quayle. Their full interviews are below.

Still to come: this press room also yielded awesome exclusives with moderator Drew Roy (Falling Skies actor) and special guest Stephen Schwartz (aka the creator of Wicked and my favourite living composer). Both will be published very soon.