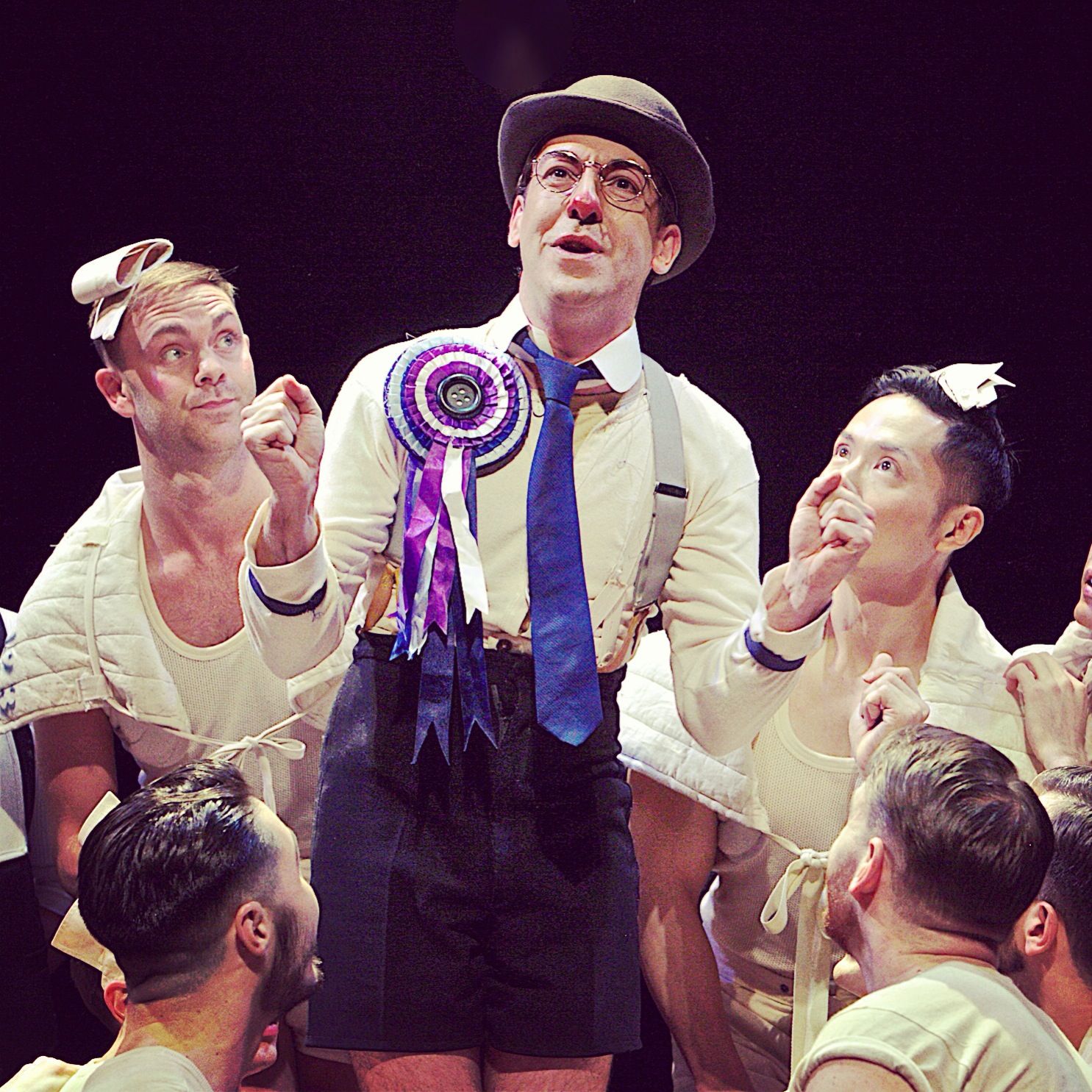 H.M.S. Pinafore at the Hackney Empire

It may seem strange to think of an all-male cast in 2016 where some of the actors put on feminine voices to portray the female characters. Is it too strange? Is it too controversial not to allow women to portray the roles that were written for them? In this production of H.M.S. Pinafore, written by Gilbert and Arthur Sullivan, it is not at all the case. When the play was written in 1878, it was a satire of the British Navy and its obsession with social hierarchy. In this sense, the all-male cast works well to emphasize this feeling of mockery and it is extremely well executed. What is even more interesting is the fact that the director, Sasha Regan, is a woman. The decision, therefore, to have Josephine played by a man is not sexist—it is merely an artistic choice, and a rather good one.

The production is very strong in all aspects. Lighting is extremely well done and the music on the piano is enchanting. Spectators truly feel as though they have emerged in the British Navy of the 19th century. The costumes make it clear who are the sailors and who are the higher-ranked men on board. The costumes representing the female characters are original because they are made up of pieces of the men’s attire. The little elements of creativity, for instance to make little hats for the women, bring in a comical aspect that works well in the production.

Humor is a big part of the story and the audience is constantly chuckling at the actors’ interaction with each other. While everyone’s name should be mentioned to highlight the tremendous quality of the acting, it is especially the roles portrayed by Neil Moors, David McKechnie and Michael Burgen that keep the spectators smiling the whole way through. But, as mentioned before, there is no one actor better than the other. All bring in elements of their characters to the performance, making it truly entertaining from beginning to end.

Musical theatre always tends to impress people with the actor’s ability to sing and dance, but for some reason this is even truer for this performance. The male voices have wide ranges and are remarkable. What’s more is the agility they have when dancing, skipping rope, and doing push ups, all while maintaining their voices. The songs are engaging but it does seem at times that there is too much singing and not enough acting without music. While some may find this slightly irritating, given the loud cheers that kept on after the curtain fell, no one seems to have left the theatre disappointed.

Until May 1st at the Hackney Empire, an audience will enjoy a night filled with song, dance and love in a wonderful all-male production of H.M.S. Pinafore.