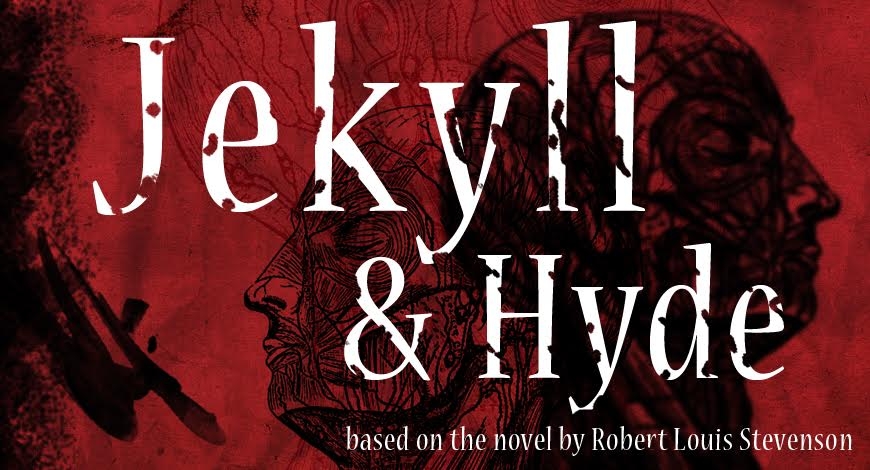 Everyone knows the story of Dr. Jekyll and Mr. Hyde: the nice doctor turns into an evil and violent man after medical experiments go terribly wrong. The classic story has been adapted by Eric Gracey and is now playing until February 6th at the Cockpit in Marylebone. Set in 1930s London, the plot fits the audience’s readymade idea of Jekyll and Hyde, but adds more elements to it to make it a murder mystery tale filled with love, lust and violence. The strength of the play lies in individual factors because the production of the Blue Orange Theatre as a whole is a little weak.

The sound and lighting work is well done. Indeed, the musical touch to the play with the baby grand piano playing in the background adds a nice 1930s cabaret vibe to the evening, although the singers accompanying the piano sometimes make it difficult to understand what is actually going on in the story. That being said, there are times when the songs are very well performed and the timing of their performances work very well. The musical aspect of the play is a necessary way to not feel bored by a play with no sound. While the use of lighting is effective in darkening a part of the stage to emphasize the scene taking place, it is sometimes not dimmed enough, or there are two things going on, making it again a little challenging to know where one’s attention should go.

The set design and costumes suit the historic period well, although it does seem rather basic. There is little originality in the choice of lamps, glasses and chairs, and the costumes sometimes do not seem entirely fitting to the time period. It seems as though they needed clothes that looked like the 1930s without truly looking like they were. In any case, it is clear to the audience when the play is set. The entire production takes place in the cabaret setting, although there are times when the scenes take place outside Dr. Jekyll’s house or in another home. While the spectators can use their imagination to see a door being opened by the servant, it would be better to have a more original way to allow the set to change locations as well.

It must be mentioned that every actor of Jekyll & Hyde gives excellent performances in all of their roles. The use of different accents is a very efficient way to distinguish which character is being portrayed on stage, as all of the actors have various roles to play. The costumes change as well, which is also very helpful. With each performer, we can truly sense the feelings of struggle, anger, sadness and confusion when they are being played on stage. The audience is very engaged through the performance thanks to the quality of the actors. The plot might seem a little confusing at times, but the members of the cast promise an entertaining evening. Whether it be Dr. Jekyll, his fiancé or his servant Paul, everyone’s role is fun to follow.

Jekyll & Hyde might not be the strongest performance one will see in one’s lifetime, but is an entertaining twist on a beloved classic story of English literature. Until February 6th at the Cockpit, audiences can enjoy a time travel back to the 1930s where violence, love, and mystery were omnipresent in the lives of those who knew Dr. Jekyll.