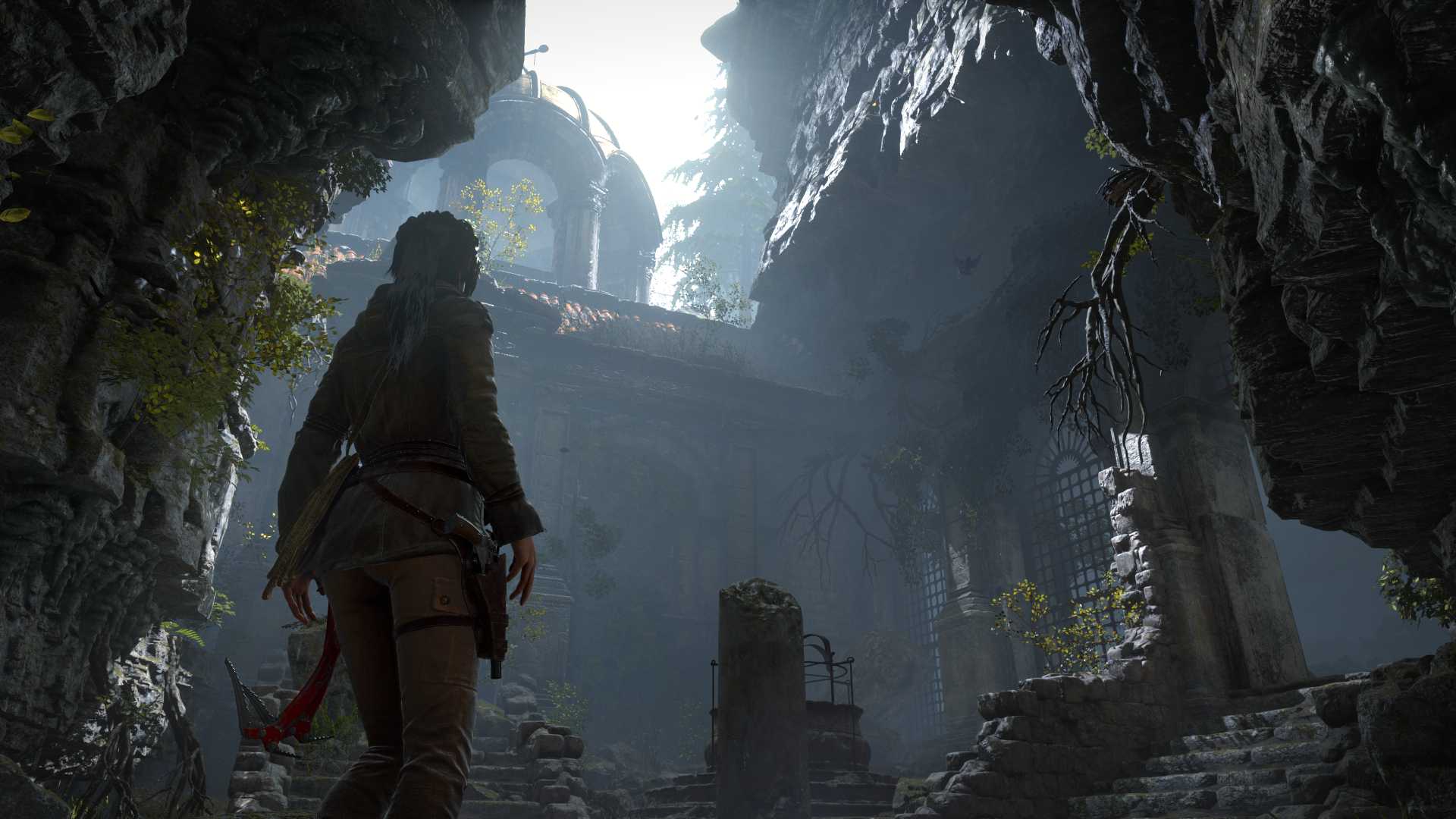 Rise of the Tomb Raider

One of the latest franchises to be given a shiny new reboot, Rise of the Tomb Raider is the sequel to its descriptively to-the-point predecessor, Tomb Raider. Obviously having not risen enough during her first outing, Rise of the Tomb Raider sees Lara Croft on yet another adventure, this time to restore her father’s tarnished reputation by finding a lost artefact in the legendary city of Kitezh. What follows is, as was the case in the first instalment, a series of dramatic set-pieces in which everything falls to bits, broken up by scavenging, hunting and platforming. Though visually excellent and created with generally well-crafted level design, Rise of the Tomb Raider is, sadly, a disappointment. With not much new added to the franchise and a frustrating refusal to indicate at least basically where to go next, Rise of the Tomb Raider feels overall rather generic. Indeed, despite the title, it doesn’t really rise at all.

Beginning with the story, Rise of the Tomb Raider follows a less well-hinged Lara’s almost obsessive drive to clear the reputation of her father by finding a supposedly immortality-granting artefact. This search brings her to the Siberian mountainside, as she moves from sandbox to sandbox looking for the mythical city of Kitezh. Along the way, she is confronted by an American-accented, totally clichéd and thoroughly uninteresting mercenary force, waves upon waves of which must be defeated as Lara makes her way forward. Overall the plot’s characters are bland and there is really no real reason to invest in any emotional engagement with them. Additionally, the constant reminders of how dangerous and powerful the story’s McGuffin (the artefact) is really limits the potential end-points of the story – i.e. Is Lara’s poorly explained intentions to, I don’t know, put the artefact in a museum or something really going to happen? Generally then, the plot is certainly nothing remarkable.

Turning from the story to the gameplay, Rise of the Tomb Raider plays much like its predecessor, with Lara having to scavenge for materials with which she can upgrade her weaponry and outfits. The platforming areas work well at first, but soon become repetitive as Lara inadvertently causes something to collapse and the resulting scurry to the safe area becomes rather mundane. It is the platforming which also proves most frustrating, as areas upon which the player can jump to, swing from or shoot claimable arrows into are poorly marked, visible usually only through Lara’s ‘survival instinct’, similar to Assassin’s Creed’s ‘eagle vision’. However, this mode’s indications of such areas in gold are often very small or otherwise hard to spot, resulting in countless times in which Lara jumps off a ledge only to fall to her doom and the (noticeably lengthy) loading screen appears. A small side-point also, but Lara’s voice acting during these set-pieces leaves much to be desired as she sounds constantly out of breath, shrieking whenever she jumps or lands onto something. This would be fine in moderation, but it soon becomes grating, as Lara will jump a small ledge and the player is welcomed with a corresponding ‘YIIIIIIIIEGH!’. Calling it a bit melodramatic would be an understatement. The optional tombs which you can explore also prove extremely irksome in their refusal to outline a general idea of where to go next. I understand the tombs are supposed to be challenging, but some sort of hint system could easily help the player avoid many wasted minutes searching desperately for which lever to pull or which wheel to turn.

The scavenging aspects are similarly frustrating in forcing the player to constantly turn on ‘instincts vision’ in order to get all the pieces of salvage or other materials available. This proves very distracting and doesn’t really add anything, particularly as Lara is pretty formidable when in combat. Combat is, at least, quite well handled and fight scenes can be fun as Lara crafts explosives and other such deadly tools on the fly, hurling them at unsuspecting mercs. Fights when not in stealth are, however, quite cumbersome until you realise that poison arrows work o everything and explosive arrows kill pretty much everyone with one shot, Combat is, therefore, something of a mixed bag.

By the mid-point of Rise of the Tomb Raider‘s quite lengthy story, it was disappointing to find myself yearning for the end. While there is certainly some excitement to be had in Lara’s latest adventure ad the game does have some merits, ROTTR does not fully accommodate the player and feels largely uninteresting. Fans of the series will likely find something to enjoy, but much like a bad soufflé, Rise of the Tomb Raider pretty much fails to rise at all.