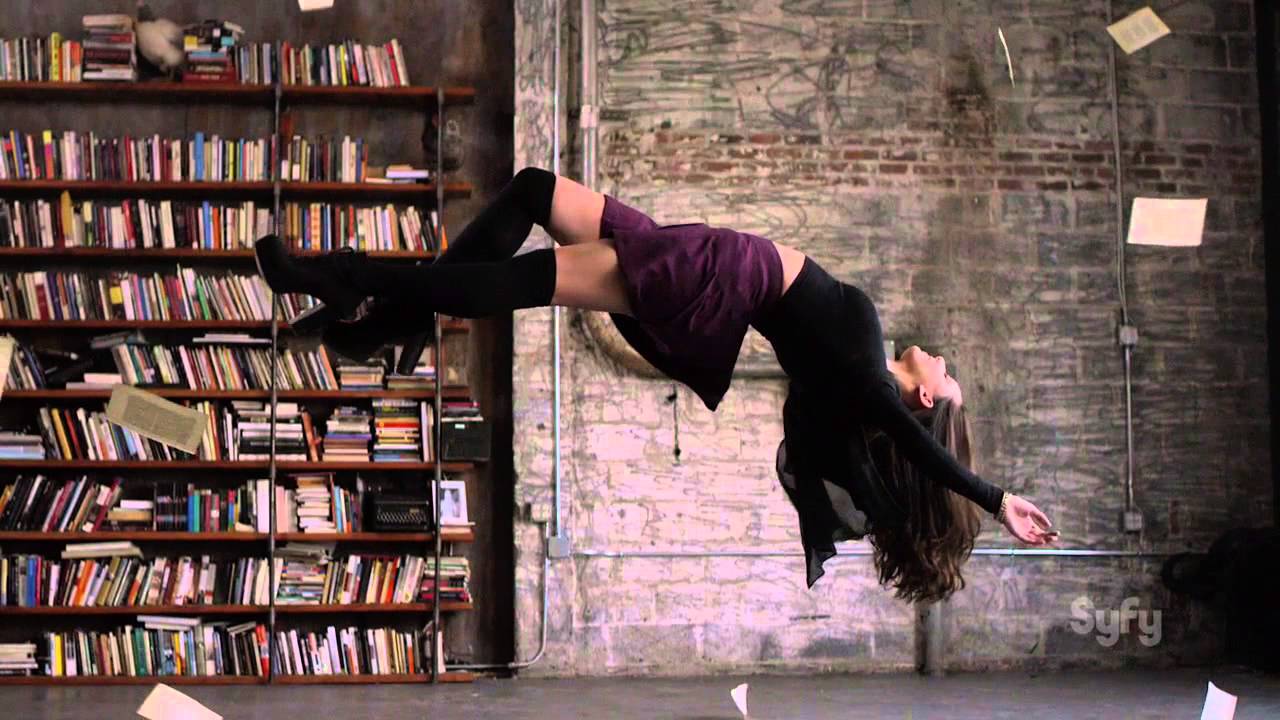 The most annoying thing about the new Showcase/Syfy show adapted from Lev Grossman’s 2009 novel The Magicians is honestly just that it’s called “The Magicians” (and the promotional image to the right, that’s also very annoying for lots of reasons both feminist and aesthetic). It’s your basic CW-ish college-age fantasy drama. The mythology is complicated, the settings and effects beautiful, the actors even more beautiful, the characters almost entirely forgettable (so far only Hale Appleman’s underwritten Eliot has grabbed my attention but that’s just because he dresses like a cross between Chuck Bass and the Artful Dodger). Basically, if you liked the book, I’m sure the show will turn out to be the perfect adaptation for you (anything with a really complicated mythology is better served in TV than film, I think) but, if you’re not already a fan of the book, your life really doesn’t need sexy Hogwarts, which is what this basically is.

Which brings me to that damn title. Because this is just sexy Hogwarts, the characters with magical powers (potions and spells and all the whatnot) can’t be called witches and wizards because then it would be too obviously just sexy Hogwarts. So we’re calling them “magicians”. Now, root-of-the-word-wise, that’s not technically incorrect because “magician” just means “person who does magic” but in a modern sense- in the way that people actually use the English language- “magician” means “person who pretends to do magic”. Penn & Teller, David Ben, Criss Angel, David Copperfield, all the guys in the Our Magic documentary– those are magicians (of drastically varying quality). That’s a fascinating world- an insular, under-exposed community full of larger-than-life characters with an incredibly rich history full of intrigue, lies, competition and illusion. When I hear “The Magicians”, I think I’m going to get a totally unique show about human beings convincing the masses that they are somehow more than they are. The Magicians isn’t that. It’s just about witches and wizards and all the stuff every other fantasy property is about. It couldn’t possibly be less refreshing.