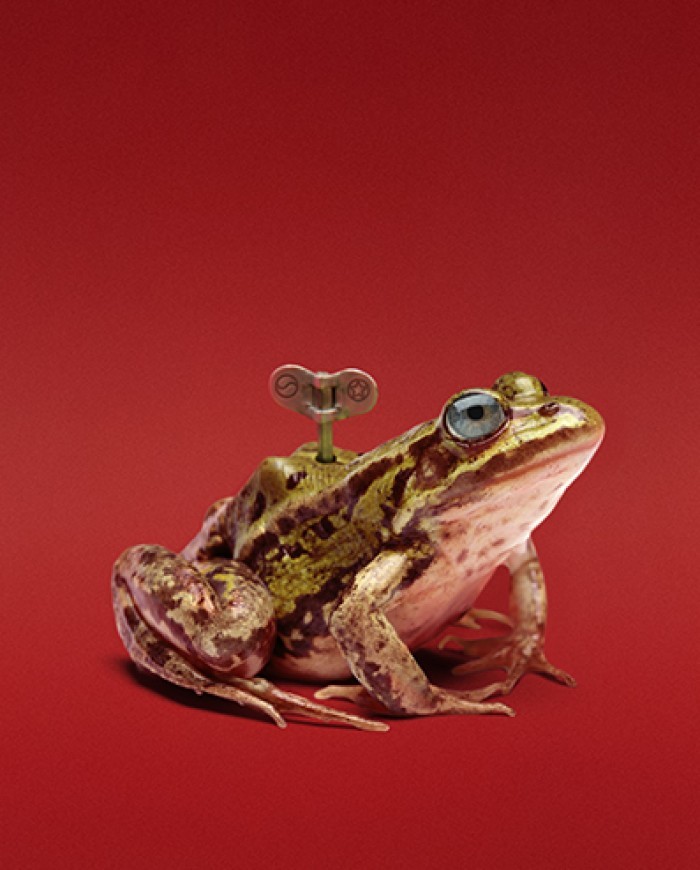 You For Me For You at The Royal Court Theatre

Mia Chung’s original work is good at provoking feeling although it does this at the cost of character. Set in the modern day, You For Me For You is the story of two sisters, Minhee (Wendy Kweh) and Junhee (Katie Leung), the latter of whom escapes from her home country of North Korea while the other stays behind. Junhee flees to America and starts a hard-working life in New York; at the same time, the malnourished Minhee suffers a serious of delusions relating to her terrible past.

Chung wonderfully exposes the tragedy of the plot through a surreal lens. The vividness of the imagery and language offers us a more real sense of character. Minhee’s guilt over her son is presented particularly well through a series of Wonderland-style scenarios: she meets a man who cooks musical rice, evoking her failed matriarchal role as a cook and provider; she complains to a delivery man about the lack of paint for her paintbrush, showing how ill-equipped she is to bring a child into the world. It is these kinds of scenes that evince the psychology of character and create sympathy while avoiding any damaging obviousness. It brings Minhee’s tragedy to a new emotional reality through surreality. Unfortunately, this does not entirely sustain itself: there is a played-out quality to the scenes that deal with North Korean bureaucracy, whether in the over-formal language or the Kafkaesque stubbornness of officials—the doctor character’s insistence on referring to ‘Glorious Leader’ may be funny, but it does nothing to help us understand the nature of the protagonists.

Jinhee’s tale, by contrast, is more grounded, yet this ultimately draws from the strength of the story’s other side. Her journey is predictable and furthermore clashes with the lurid aesthetic produced by the play’s tech that, while it works well in Minhee’s tale, makes less sense here. Along with the questionable American accents, the banal love story and its bland conclusion do little to inform the events in North Korea. While Leung is a likeable protagonist, her talents are misused on this portion of the play.

You For Me For You owes its surreal achievements to the tech work. Rivaling the efforts of Linda downstairs, Jon Bausor, Tal Rosner, Anna Watson and Helen Atkinson create an exquisitely Expressionist set, which greatly aids the hyper-real aspects of the story. Rosner is particularly good as the Video Designer in providing detail and background to the set without cheapening its bizarre appearance.

Ultimately, Chung’s piece is half-great: there is plenty of potential to be had with the merging of totalitarian injustice and personal tragedy with the hypnagogic imagery of an acid trip; however, boring characters and overly-insistent dialogue mean that You For Me For You, while visually a great exhibit of art, is not exceptional theatre.