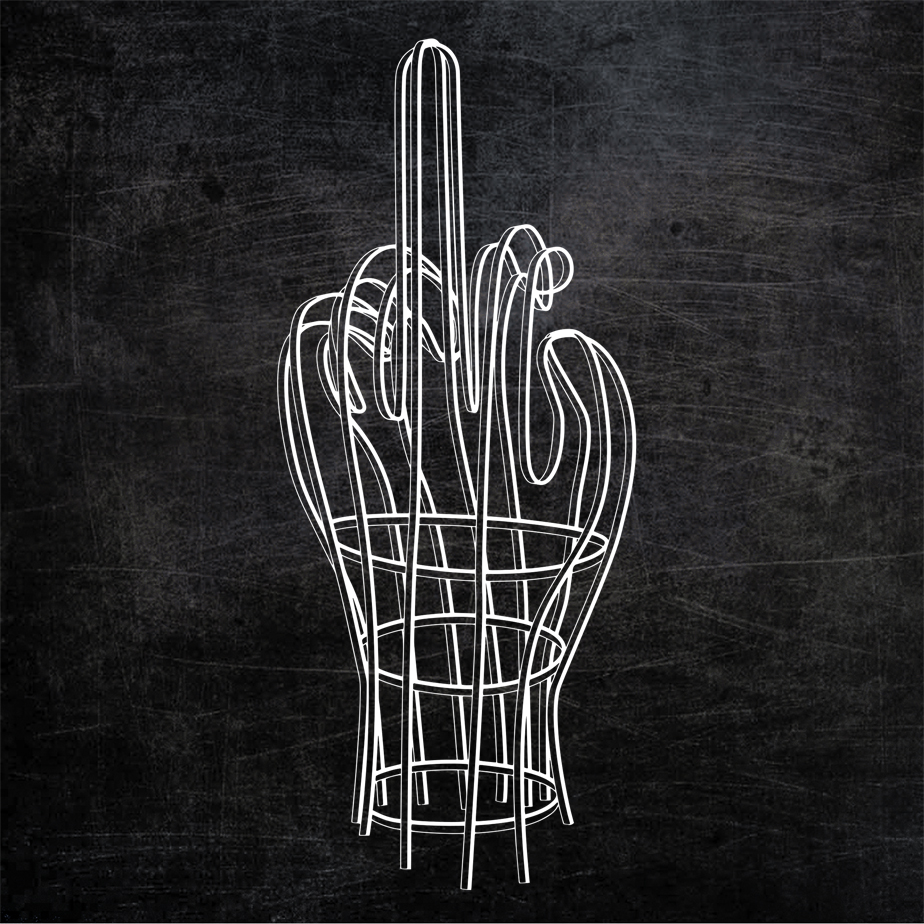 Staging a Revolution: Price of Money

People are shouting to me about the dangers of capitalism and I think I am liking it—let me explain how I got here: the Belarus Free Theatre, an unregistered, underground theatre company, have partnered with the Young Vic all the way from their home country to bring Staging a Revolution: a series of performances centred around those aspects of humanity that governments and contemporary cultures deny us. These are heavy topics and made heavier by many of the company’s members being political refugees unable to reenter Belarus. Today’s subject is money and more specifically capitalism, tyranny and austerity. 24 hours before the performance I receive a text telling me to go Elephant and Castle (a suitably un-yuppyish part of town) and await further instructions. I am then taken by a laconic guide to a fairly desolate theatre. When everyone is seated Natalia Koliada, the artistic director, tells us about the company’s history, aims and the fact that her students are going to be watching the performance via livestream on Skype. She asks them to wave at us from her laptop screen; we wave back. We are, in an international sense, all in this together.

Price of Money loosely bases its story on Plutus by Aristophanes, yet it does not care to stay true to its source material, meandering into many songs, anecdotes and plenty of physical theatre. It does not care for a lot, actually: it acknowledges that the surtitles for its Russian sections are so dense and fast that no audience member could reasonably understand everything; it has a segment making light of critics’ star ratings, showing its blitheness towards corporate PR. It is strong in its disregard for observable form, although it is always sure to ironically signpost the action with projector screens. The effect of all this—its overwhelming maximalism—is not to beat the viewer over the head with its message, but to make them scared: in their struggle to comprehend the action, they are forced to arrive at the emotional truth of what is said beyond its rational arguments. There is also the subliminal factor that the entire audience knows each viewer is having the same struggle and so the unification of that struggle is a bizarre and brilliant form of theatrical democracy.

This vision of the director, Vladimir Shcherban, succeeds most of the time. Since it is a cumulative effort, each section must be seen as contributing to a mood than as standalone. Nevertheless, some of the scenes lack the vitality of others, wherein their game becomes clear too soon and they fail to indicate anything beyond a perfunctory understanding: the image of four bankers trading money and cigarettes is an example. The sweary humour can also grate; however, these scenes are a minority. The pure energy and charisma of the actors who appear on a kamikaze mission to bear their message is infectious; the talent alone can be sufficient to charm the audience into acceptance.

While English audiences will never feel the stunning intensity of a Minsk-based underground performance where the KGB are only a doorstep away, we can approximate. Price of Money knows what it wants to say and even if it does not achieve its lofty goal of eradicating the capitalist hegemony, it can at least change the conversation further to the left-hand side through dramatic force—not brute force, but the mindfully considered approach of artists who genuinely care for their work.