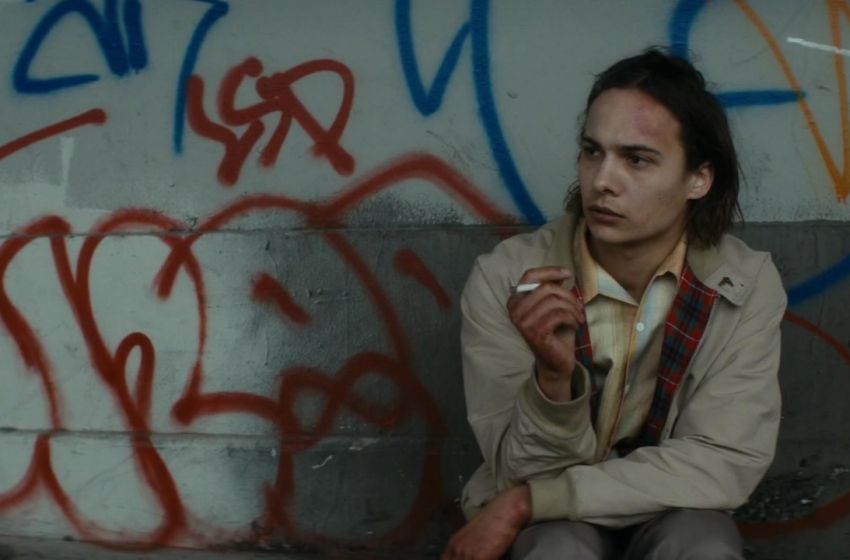 Fear The Walking Dead: The Season so Far

When a show like Fear the Walking Dead premieres, it’s hard not to draw comparisons to its original inspiration (especially when the two are just one word different from one another). With four episodes under the belt, this spinoff is one that could potentially be as successful but I’m not quite sold just yet..but almost.

The series begins with Nick Clark awakening from a drugged out stupor and quickly finding something terribly wrong with his friend. The audience, of course, knows that this is our first glimpse of the “walking dead” a.k.a. zombies. Flash forward a bit and Nick is in the hospital along with Madison (his mother), Alicia (his sister) and Travis (his step-father). This foursome make up the key family who thus far is driving the storyline….but if we learned anything from The Walking Dead, we know that the core family isn’t always safe.

What’s unique about Fear (which is how I’ll shorten it moving forward because the name is far too long), is that we get to follow the start of the zombie apocalypse. In the first three episodes, things quickly go from bad to pretty awful. With the help of the media to expedite the fear, viral videos start to show “diseased” people attacking officers and getting shot and killed. The Clark family bands together while Travis leaves in search of his son from a previous marriage (Chris) and his mother Liza (Orange is the New Black’s Elizabeth Rodriguez!). Along the way, Travis, his son, and his e-wife hide from the mobs in a business run by yet another family (Ofelia and her parents). So clearly this is a family centric show so far.

The sudden onset of the zombie invasion would have been a tad more interesting had it gone on longer. I realize that a show like this needs to actually show the walkers sooner than later in order to keep their core audience engaged, but it felt a bit too rushed for my taste. Aside from that, The Walking Dead has always been about its characters more than its creatures so I’m reassured in knowing that we have two amazing actors/characters who are likely in the “Rick Grimes” untouchable roles.

The first of these two breakout stars is Kim Dickens’ Madison as the strong lead. Madison is a high school counselor who is immediately shown as basically the cool one when she helps a troubled teen hide the knife he snuck into school. Back in the home front, she’s struggling with her son Nick’s drug addiction (our second breakout star in Frank Dillane). Madison plays the level headed matriarch whose moral standards are high in comparison to Nick’s goofy/sarcastic/yet extremely appealing corrupt self. Nick’s best lines are when he uses sarcasm or wit despite being in a sticky situation (ie. When the doctor starts to catch on to his lies and tells him his heartrate is increasing, and Nick deadpans: “You’re a very attractive woman”).

What made me really nervous about Episode 4 was the introduction of the army. It’s so typical to use the army guys as villains in any/every zombie movie so when episode 4 opens to the family and their new acquaintances sequestered by the army, I started to worry. When the main army dude was an immediate asshole with no reason for being one, I started to worry more. But then an interesting thing happened and the episode became my favorite of the season. Part of that is because Nick was pretty funny (the aforementioned wit and stealing morphine from a man with congenital heart disease…I know “funny, you??!” Yes, because I have no soul). The other part of it was that we got to see Madison show us her inner Carol (the comparison is inevitable) when she metaphorically says “screw the man” and cuts her way out of the fence to explore the outside world. We then see even more of her Carol-like nature when she beats the crap out of her son for his morphine-stealing ways. But their relationship, as complicated as it is, still reflects the typical ridiculous love that a mother has for her messed up kid. The first of the riveting cliffhangers occurs when the new government doctor swoops in to evacuate the “health risks” and takes Nick along with her in handcuffs. Madison is heartbroken and blames Liza for spilling the beans on his addiction. Liza, begging Dr. Exner not to take Nick, is asked to come with them to the hospital and she makes a heart wrenching decision to leave her son in order to help Madison’s (I hope/assume this is where they are going).

So the episode ends and I find myself craving more for this first time since its premiere. Will Madison and Travis break out of their quarantine to save Nick from the hospital? Will Liza survive long enough to ease the tension with Madison or is she basically doomed to die first (I think maybe the latter)? When will our first main character become a walker? What’s up with Dr. Exner because I really want to trust her but this whole “hospital” thing is clearly sketchy? Will Chris just be this show’s version of Carl who everyone wants to die? Will Alicia have a storyline (like, ever) or is she doomed to be emo, look pretty, and talk about her (presumably dead) boyfriend? So many valid questions and I’m excited to see the answers!