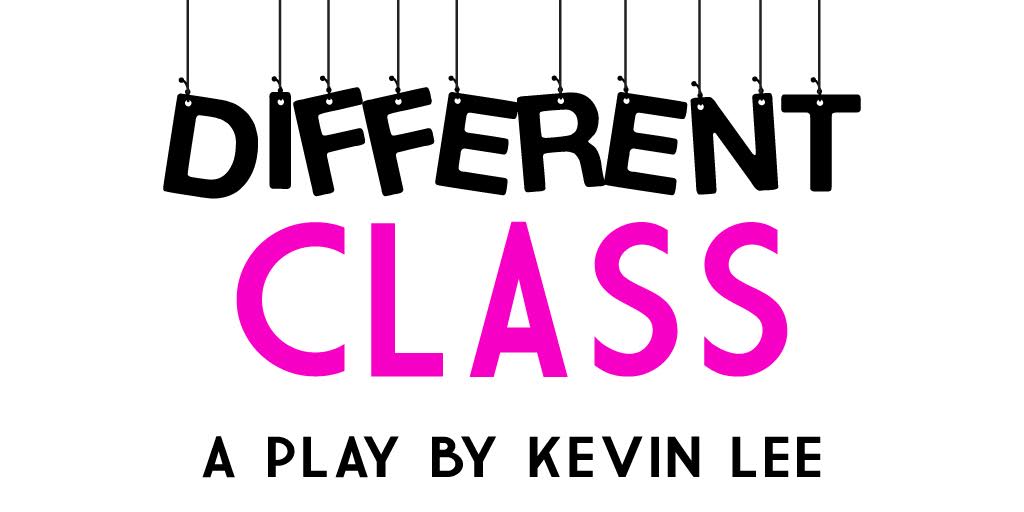 Different Class at the Etcetera Theatre

It takes twenty minutes for it to truly begin, but Different Class is a sweet example of dramatic subtext. Maria (played by Lucy Penrose) is cleaning her flat the morning after a house party when her friend Andy (Robert Ansell) comes over for a chat. It seems a banal scenario and it certainly is for the first third of the play, but something compelling happens and it is notable for how measured it is: Different Class has a second story that feeds off of its exterior plot: Maria and Andy are attracted to each other and since they feel unable to discuss it they resort to casual conversation.

What Kevin Lee’s script does well is that it reveals the characters’ attraction through the tone of their exchanges rather than the content. A lot of the dialogue is bland in and of itself: Maria and Andy talk of the party they just had and of their careers and of the dumbing down of popular media. It is unimaginative. However, it is the nature of their topics and the indirect references they make that dissolve the frigidity between them and constitute the drama. When Maria reveals the lack of satisfaction with her PR job, that fact is not important: it is the revealing of her insecurity that matters. This does not necessarily excuse the drabness of the discussion, which does mar the impact of their relationship by how uninspired it is. Nevertheless, it is a satisfying moment when the characters’ desires are reified in a climactic passage of dancing and there is genuine sadness in how the piece ends.

Penrose is highly capable in portraying Maria. She handles her character’s latent desire and effectively with just enough nuance in her reactions so as it make it register with the audience. Ansell is less capable in his delivery, lacking the spontaneity of thought that Penrose has, though he warms in the role as the play progresses. Imogen Beech directs the two skillfully, especially with the certain subtleties that help unearth the work’s subtext—the way both actors simultaneously put their legs on a coffee table comes to mind. This is not perfectly executed though, as there is little indication of their covert fondness in the play’s beginning.

It is not an intellectual heavy-hitter—it has nothing new to say about class despite its name, which should have been something else—yet Different Class presents us with a decently affecting portrayal of yearning, the kind which can often be so tricky to express. If you can overlook the noticeably jejune dialogue you may find a surprising amount of secluded humanity.