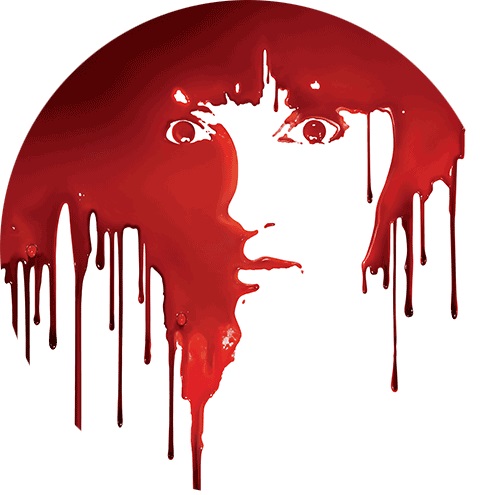 Carrie: The Musical at Southwark Playhouse

Regarded as one of the biggest flops in Broadway’s history, following its five-day run in the late 1980s, this revamped and modernised version of ‘Carrie: The Musical’ does an excellent job at leaving its past failures behind and revitalising itself for a new audience.

Based on the Stephen King novel, made timeless by the 1976 film of the same name, ‘Carrie’ follows the struggles of a 17-year-old girl who has to manage her sheltered religious upbringing with the difficulties of high school life, and the discovery of telekinetic powers thrown in for good measure. The musical largely follows the plot of King’s novel, climaxing with the iconic prom scene that leads to a catastrophic and bloody end.

The musical itself is certainly not without flaws and, just as in the book itself. often feels quite sporadic as it switches from quirky high school scenes to tense interactions between mother and daughter. However, it holds up enough to keep you engaged in the story and for you to forgive the occasional cringe-worthy line. Its rock score is fun, if not slightly cheesy at times, and successfully encapsulates the mood of the piece.

Evelyn Hoskins is perfectly cast as the awkward and tragic protagonist, and shone from her opening solo right through to the dramatic end. She successfully captures the character’s innocent yet tortured nature in earlier scenes and uncontrollable rage later on. The passion and intensity of her performance is captivating and shows her to be a real talent to look out for in the future.

She is backed by a very solid supporting cast, most notably Kim Criswell as Carrie’s slightly unhinged mother. Criswell brings discomfort and tension to scenes and performs her chilling musical numbers with grace and passion. Sarah McNicholas and Greg Miller-Burns also deserve commendation for their strong performances as Sue and Tommy. They both make the most of fairly one-dimensional parts, bringing character and charm to their roles and showing off their impeccable vocal abilities.

The young and very able ensemble keep the show flowing at an energetic pace and give it their all throughout. Harmonies are spot on and the choreography successfully paints the picture of a bustling high school. A repeated choral riff in the second half, ‘you ain’t seen nothin’ yet’, stands out as it creates a haunting double entendre, hinting at the inevitable events that occur later on.

One problem with the musical is that it is lacking in the horror department—something that may be a disappointment for fans of the film. Director, Gary Lloyd, does a wonderful job at making this piece gripping, uncomfortable and tragic, but is unable to bring as much terror to the show as one may hope for. That being said, there is certainly enough going on in this different approach to the iconic story to keep an audience entranced and entertained. The traverse staging, an ever popular occurrence at the Southwark Playhouse, is used cleverly by Lloyd, allowing for fluid scene changes and natural transitions.

Overall, while the show itself may not be the most rounded and complete piece of theatre, the strength of the cast ensures that this is a production not to be missed and could end up being ‘a night you’ll never forget!’.