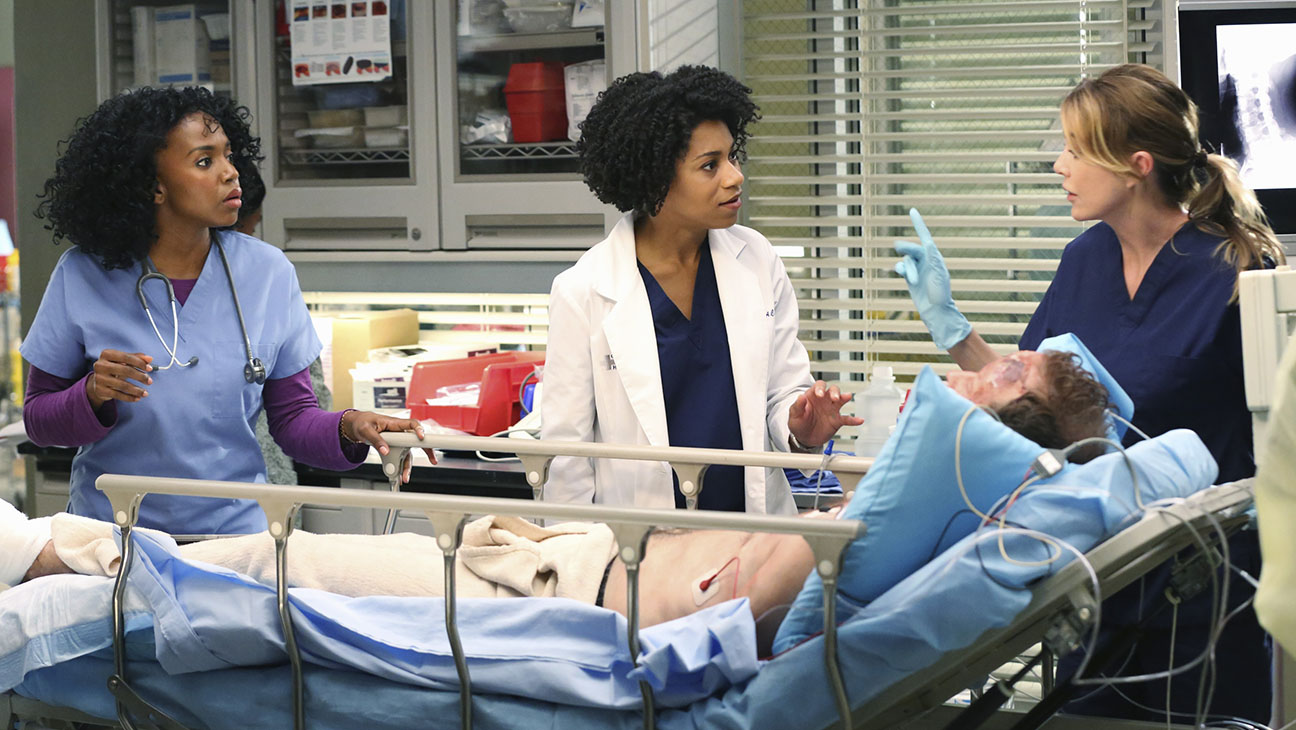 Grey’s Anatomy: The Season so Far

When I started watching Grey’s Anatomy and became downright obsessed in season 2, I remember worrying that the show would fall into the ER trap of constantly rotating their cast members. I always thought ER was a crappy show because every time I tuned in, I had to familiarize myself with new characters. Not surprisingly, Grey’s did exactly that. The current season has only two of the initial interns and tons of new faces. That being said, I was wrong about two things: 1) A show can still be good and rotate its cast and 2) ER is a perfectly fine show, I just never watched it enough to see how the new cast was handled.

At the end of season ten, Seattle Grace-turned-Grey/Sloane Memorial said goodbye to Christina Yang. Could the series really work without Meredith’s partner in crime and arguably the best actress/character? So far my answer is yes. Somehow it manages to work.

Grey’s is lucky enough to have some stellar actors who portray even more stellar characters, so when one leaves the others have been able to pick up the pieces and carry the show. For me, the start of this season has really been carried by two couples: Meredith & Derek and Callie & Arizona. MerDer are in a mini-rocky place because Derek gave up his job with the POTUS in order to stay and let Meredith continue her life in Seattle. Meredith isn’t pleased because she never asked him to give up his dream, so the two are not getting along super well. But this means more air time for the duo, and I’ve missed seeing them. Meanwhile, Callie and Arizona were still trying to mend their relationship “Bend & Break” aired and showcased their eventual break up. This was by far my favorite episode of the season. It was refreshing to see how the two ladies dealt with their trial separation. It was even more refreshing to see a friendship strengthen in Callie and Meredith. I realize we can’t really replace Christina, but Meredith needs another drinking buddy and I hope her friendship with Callie continues to progress throughout the season. For me it was a heartbreaking storyline as two people who clearly still love each other have to come to terms with the fact that they are no longer in love because love shouldn’t have to be so much work. Sara Ramirez did an excellent job and left me wondering why she doesn’t get more Emmy love…now I will stop using the word “love”.

The other big development in Grey’s is the addition of three new faces: Dr. Amelia Shepherd (Caterina Scorsone), Dr. Nicole Herman (Geena Davis!) and Dr. Maggie Pierce (Kelly McCreary). For Davis’ Dr. Herman, it’s too early to really tell if she’s an interesting character. She recently hired Arizona on as an intern for fetal surgery. While it’s fun to see Arizona go from teacher to student, I’m a little bored with the tough love teaching philosophy at this hospital and am ready for Dr. Herman to have a bit more personality (but please don’t make her into a lesbian…I’d really like Arizona to be single for a while and not sleeping with her boss!). Dr. Shepherd (the female version) isn’t a new face per se, but she is a new series regular. I’m excited about this edition since she seems like a fun character, but again she isn’t given much to do yet other than have a sibling rivalry with Derek.

The big addition to the show is Meredith’s surprise half-sister Maggie Pierce. At first, I was really annoyed by this storyline. As far as I was concerned, we already had a Meredith’s surprise sister storyline and she was super likeable (RIP Lexie). I have to admit, somehow these damn writers made me already love Maggie. I like that she comes from a supportive adoptive family. I like that she has most of her shit together. I like that she’s kind of a dick to Jo and some of the other doctors. More importantly, I like that her presence means more of Meredith. This is Meredith’s show and it’s nice to see her taking the stage back a bit. I do enjoy the slight hatred between the two and I know Meredith will eventually end up being close to Maggie. Ultimately, she could be a really great replacement for Christina (and, even though I hate to admit it, she would look real good with Owen…).

Grey’s is in its eleventh season and it’s out with the old and in with the new, and somehow I’m still intrigued. I still love this show and I still am invested in its characters. Here’s hoping for another 11 years.