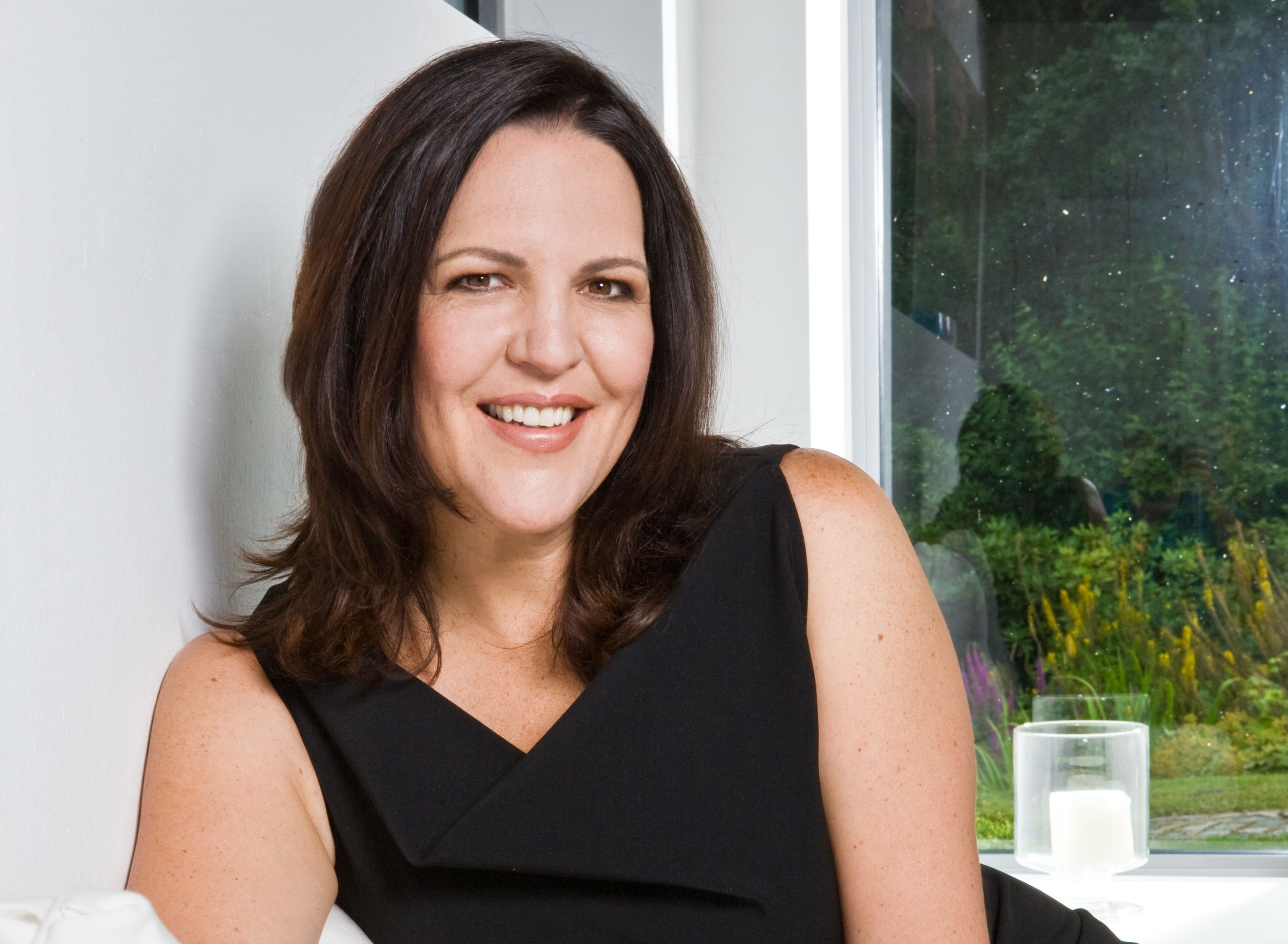 Adrianne Pieczonka is one of the most important Canadian opera talents in the world. Consistently among our favourite performers at the COC, the thrilling soprano and two-time My Theatre Award nominee is always a joy to see in performance.

Nominated again this year in the Best Opera Performance category for her heartbreaking role in Francis Poulenc’s Dialogues des Carmelites, Adrianne took the time amidst preparing for her upcoming engagement at La Scala to join our Nominee Interview Series.

Can you remember your first experience with opera?
I attended my first opera when I was 14 years old. It was at Hamilton Place. The opera was Verdi’s Il Trovatore. It’s a convoluted plot and back then there were no subtitles, etc. I don’t think I was immediately smitten by opera. My first love was musical theatre, broadway shows, etc.

What is it about opera specifically that made you want to pursue it professionally?
My parents didn’t listen to the opera and, like I mentioned, my first love was musical theatre. I was involved in amateur musicals, etc, but I also started to take private voice lessons when I was 14. It became obvious that I had a large enough voice to handle operatic repertoire. By the time I graduated high school, I realized that I wanted to train professionally as a singer and it became a real dream to become an opera singer.

What performers have always inspired you? Are they the same today?
I’ve always loved Maria Callas and Luciano Pavarotti. This has not changed. Other favourites are Janet Baker, Renata Scotto and Renata Tebaldi.

Tell me about your first big role.
I guess my first big role was the Countess in The Marriage of Figaro in Vienna in 1990. I landed a  “Fest Contract” there for two years and it was my first professional job. The opera is normally sung in Italian but we sang it in German. I still have all that Germain in my brain somewhere though I went on to sing the role in Italian. It’s a beautiful opera.

How does working with the COC compare to other international companies?
The COC has become a rival to many leading opera houses in North America. The level keeps getting better re: singers and directors and it’s, of course, wonderful to perform with the COC because I am home and don’t need to be separated from my family.

You were nominated for your first My Theatre Award in 2012 for Tosca. Tell us a bit about singing that role.
It’s an iconic role, perhaps made most famous by Maria Callas in the Zeffirelli production. It has all the elements- love, jealousy, hatred, murder, suicide, vengeance. Puccini’s score is brilliant and the music grabs you from the very first note.

This year your nomination is for Dialogues des Carmelites. What were some of the challenges of that unique production?
I enjoyed this production by Canadian Robert Carsen very much. It was very simple yet very powerful. It was the first time I had played a nun and I found it very spiritually rewarding. I had wanted to sing the role (Mme. Lidoiine) for several years so my dream came true. The choreographed guillotine scene at the end was challenging because it was precisely choreographed to the music. Many people attending the opera were blown away at the power of this finale.

We also recently saw you in The COC’s standout production of A Masked Ball. We loved it for the strength of the story, the modernization, and your stunning performance but some people felt that too many things were added that detracted from the opera fundamentals. How much of a purist are you?
I must admit I am a traditionalist at heart. When I was introduced to the concept of this Ballo production I was a bit skeptical and still have a few queries re: it’s relevance. But during the rehearsal period I committed to the concept and found that it had some very strong dramatic moments. But it would not be my production of choice, truth be told.

Who are some of your favourite people to sing opposite?
Placido Domingo, Bryn Terfel, Feruccio Furlanetto, Alice Coote, Jonas Kaufmann.

Do you have a favourite director?
Robert Carsen, Willy Decker, the late Patrice Chereau.

What about composer?
Wagner, Verdi and Strauss… and, of course, Mozart.

Beyond your voice, something that stands out about your performances is the quality of your acting; you don’t just stand there and hit your notes. Are you a trained actor at all?
Thank you so much! I am not a trained actor but I love actors, film and theatre. One learns a lot from other good singing actors and every production is an opportunity to grow as a singing actor.

What has been your favourite role to date?
I am often asked this question and it’s a hard one. Often it’s the role I am currently singing. So, since I am between roles at the moment, I would say that Amelia in Ballo is my favourite. Sieglinde in Die Walkuere, the Marschallin in Der Rosenkavalier and Tosca are also favourites.

Do you have any dream roles?
I have sung all my dream roles to date. I guess Isolde in Tristan and Isolde is still an unfulfilled dream. I am not sure I will sing this role but it is a possibility.

What are you working on now?
Right now I am getting some roles back into shape. My next engagement is to sing Chrysothemis in Elektra at La Scala, Milan. Then I sing Senta in The Flying Dutchman and the Empress in Die Frau Ohne Schatten in Munich. I have some recitals and a recording this summer.

Is there anything you’d like to add?
Thanks so much for the interview!