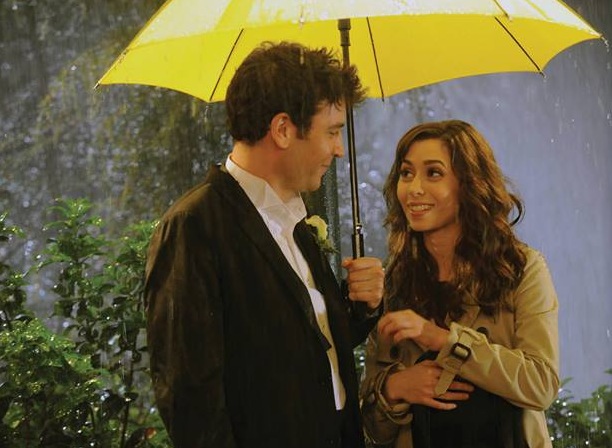 How Ted Finally Met The Mother

How I Met Your Mother finally ended its nine-year run this week with an hour finale that makes you appreciate Dexter’s and Seinfeld’s a little more. Okay, not that much, but after nine years, and a whole season of a wedding, did anyone else feel cheated? Maybe it’s because people have accurately predicted the ending for so long that it felt lackluster or maybe it just really wasn’t the best way to tell Ted and the Mother’s story. No matter if you loved it or hated it, it’s over now and all we can do is reflect on the hour. *obviously, spoilers ahead*

Ted and The Mother