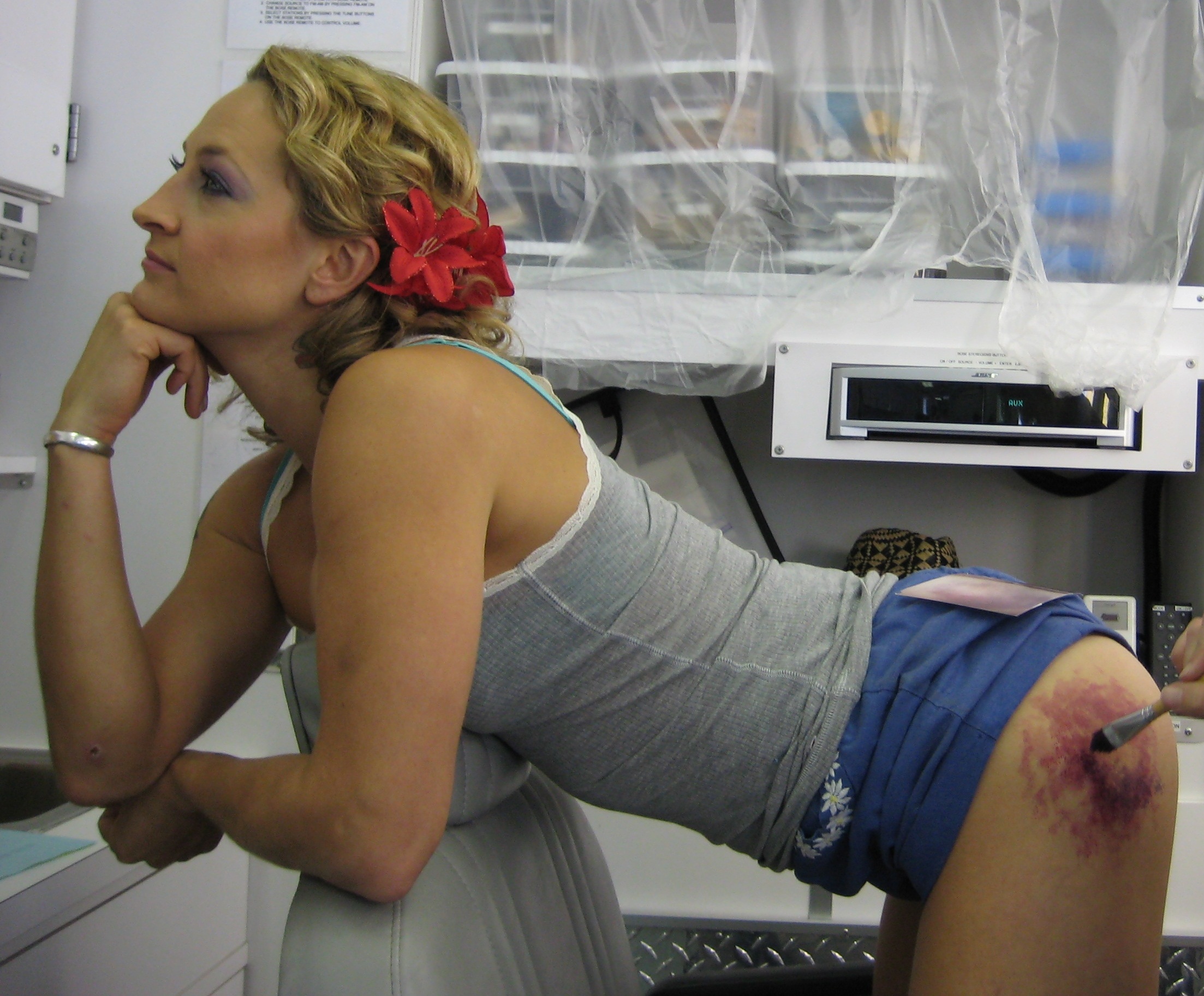 After seeing Quentin Tarantino’s Django Unchained for a second time, a handful of my questions have been answered while others are left to marinate. Generally with Tarantino films, most nontraditional aspects are offered as tribute to classic films. For Django, the veteran director screened films such as Sergio Leone’s For a Few Dollars More, Brian De Palma’s Carrie and Howard Hawks’ Rio Bravo for his key creatives, to demonstrate the specific tone of his upcoming film.

Possible homage includes casting James Remar in two roles, using Fritz the horse to replicate Roy Roger’s horse Trigger and mentioning “the hot box” in reference to Cool Hand Luke. Knowing these references makes audiences feel as if they are in Quentin’s little circle, and these second-viewing-secrets are what makes new films so great today. Several aspects in Django were taken out to save time since the movie already approaches three hours. Despite excuses for length, not explaining the role of the female tracker played by Zoe Bell seems inexcusable.

Tarantino first used Zoe Bell as a stuntwoman for Uma Thurman’s character in Kill Bill: Vol. 1. Most audiences didn’t see the acrobatic kiwi until the release of Death Proof in 2007. In an unforgettable performance, Zoe Bell plays a version of herself as she and another adrenaline junkie perform a game known as Ship’s Mast. Basically, the game involves Bell climbing on the hood of a Vanishing Point-era, 1970s Dodge Challenger while her friend drives 100 miles per hour and Rosario Dawson plays paranoid in the backseat.

In a 2009 interview for Wired Magazine, Bell comments about the perilous stunt: “That was the madness of Quentin’s genius mind. I’m sure people have done similar things. I know I’d done similar stunts. But nothing like Ship’s Mast. I’m sure there were people who had done it before and then they turned into stunt people. That wouldn’t be totally shocking. But people now have definitely done it and it’s a little bit terrifying. You go on YouTube and there’s footage of people doing Ship’s Mast, and I’m like, Oh my God, I’m going to be responsible for people dying.”

Bell began her career as Lucy Lawless’ stunt double on Xena: Warrior Princess. On the show, she performs a variety of stunts as Lawless’ character attempts to fulfill her destiny of becoming a warrior princess. The cult classic ran from 1995 until 2001 at the same time as Chuck Norris’ Walker, Texas Ranger. Zoe Bell literally broke her back for the role, performing numerous deadly stunts on set. After the show ended in 2001, she came to Los Angeles and eventually met up with Tarantino around 2002.

A few years later, a documentary accurately entitled Double Dare came out showing off stunts from Zoe Bell and Jeannie Epper (146 films and counting). Directed by Amanda Micheli, the film opens with Bell being lit on fire and twirled through the air. In the next scene, Wonder Woman drops twenty feet through a glass window. In the documentary, Bell states, “I don’t think I’d like to be famous. I like being able to walk out of work, take my wig off and be Zoe again.”

Perhaps this anonymity is why she chose to play the mysterious killer in Django Unchained. In the film, Bell’s character is portrayed as carrying an axe over her shoulders, face half-covered with a red bandana and using a stereopticon in her leisure time. Regardless, she’s a mystifying creature that runs with a pack of killers who don’t give a second thought about serving a slave to a pack of dogs for a mid-day meal. However this character fits into the film, it’s nice to see those sapphire eyes in a new role and audiences can potentially expect to see more of this character in the director’s cut of the film on BluRay.