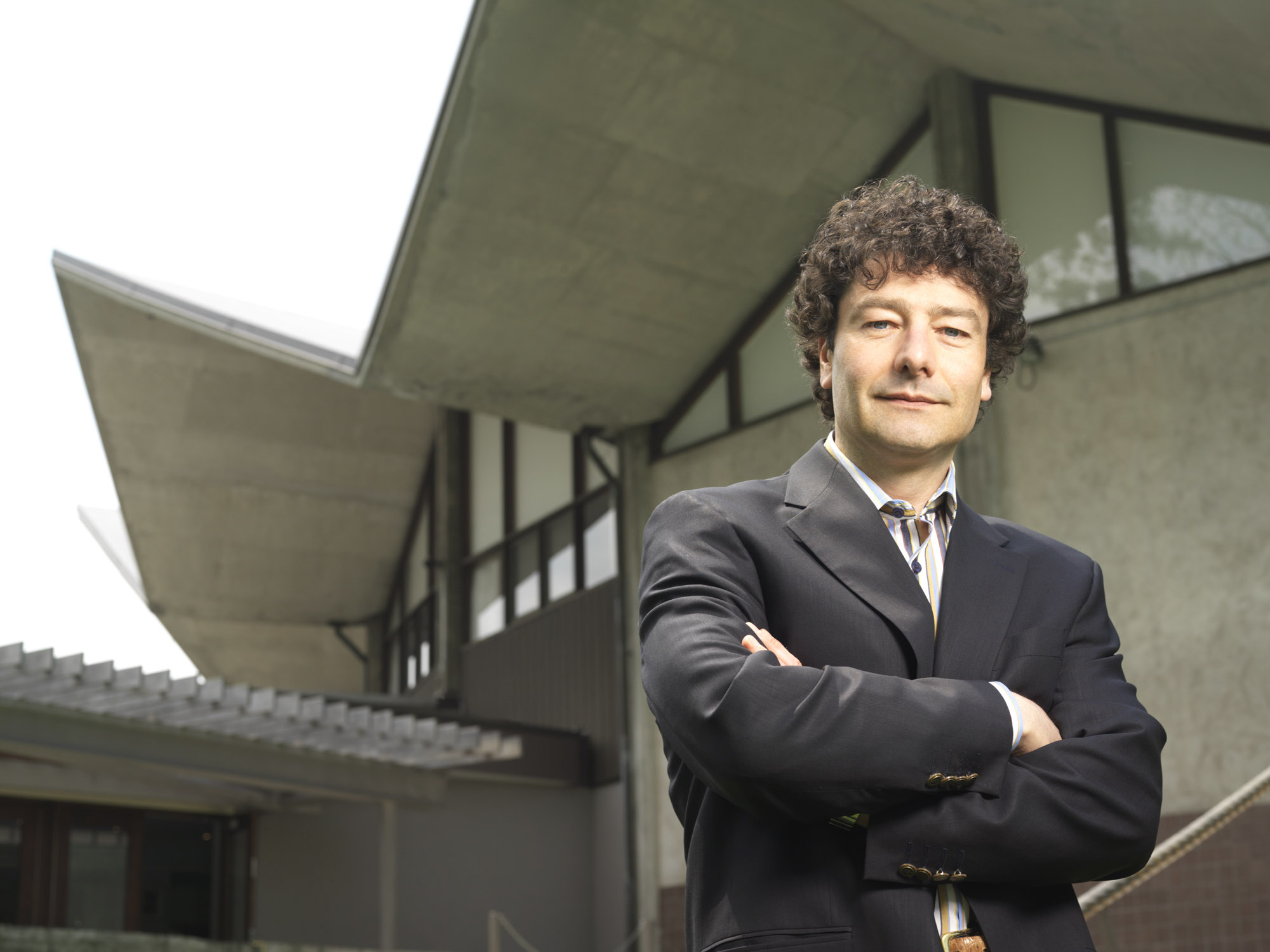 Next year, The Stratford Shakespeare Festival is getting a new Artistic Director. Antoni Cimolino isn’t actually all that new, he’s been with the festival for decades (remember when he played Romeo to Megan Follows’ Juliet?) and is currently its General Manager. But his promotion means a lot for where the festival is going. And, predictably, his 2013 season announcement suggests it’s going in the right direction.

Following up 2012’s criminally low-bard season, Cimolino is bringing the festival back to what it actually does better than everyone else on the continent- Shakespeare. He’s got Romeo & Juliet (directed by Tim Carroll, hopefully with at least a little innovation) to sell tickets alongside three of Shakespeare’s most provocative and thoughtful pieces: Merchant of Venice, Othello, and Measure for Measure. R&J aside, none of these are favourites of mine. In fact, I’d put Othello and Measure pretty far down my list. But that’s because they’re frustrating and unpleasant, not because they’re bad (no, that honour is reserved for crap like last season’s Merry Wives of Windsor). Actually, Measure for Measure could very well be Shakespeare’s most complex and darkly human play. Add to that the controversial brilliance of a well-directed Merchant (it takes skill to hit the right notes on that one, but if you do it can be sensational) and the great potential in a well-played Iago (Othello is Iago’s play, the title fool is just a pawn), and 2013 could be nothing short of thrilling on the Shakespeare front.

There are two new plays on the roster as well, one of which is called Taking Shakespeare. A story about a student studying Othello, the commission ties in perfectly with the season and stars the amazing Martha Henry as the professor, a role that was written for her. As far as new works go, this one sounds right up my alley and plays in to what I think is the main theme of Cimolino taking the reigns from Des McAnuff- Stratford’s starting to make sense again.

Which is not to say that McAnuff’won’t be influencing the season. He’ll be back to direct the absolute perfect piece for him to direct: The Who’s Tommy. As co-writer and director of the original production of the famous/bizarre rock musical, McAnuff is really the only person for the job and the production will surely add a dash of loud, showy fun to Cimolino’s thoughtful season. McAnuff’s biggest drawback as an Artistic Director was that his heart doesn’t lie with Shakespeare. What he does best is big rock musicals, they’re what he loves, so Cimolino’s giving McAnuff a respectful nod by bringing him back in his exact wheelhouse.

The other musical will be Fiddler on the Roof. An incredibly safe, very marketable choice, Fiddler is a Festival classic (Brent Carver’s version is still memorable). Alongside Merchant of Venice, it links thematically with the season nicely and will pair with R&J to bring in big numbers that will set Cimolino up for success moving forward. The strength of Fiddler will rely entirely on direction and cast. Donna Feore’s a strong director but she’ll need to bring something special to the interpretation to make Fiddler stand out as more than a moneymaker in a season that promises to be a little deeper than recent years.

The last blockbuster will be The Three Musketeers, directed by Miles Potter. I still remember the great Festival Theatre production starring Graham Abbey so all I’m hoping for from this production is strong storytelling and a bit of nostalgia.

There’s also a Noel Coward, Friedrich Schiller’s Mary Stuart, Waiting for Godot and the world premiere of a new Judith Thompson play, none of which hold any interest for me unless they cast particularly awesome actors.

There are very few casting announcements as of yet, which leaves a lot up in the air in terms of predictions of success. Brian Bedford will be playing Shylock, which I’m a little nervous about since I’m not as taken with him as the festival administration is, but I care a lot about the other characters in Merchant so Shylock can’t make or break it for me. Other than Martha Henry in Taking Shakespeare, the only other bit of casting news we have is that Brian Dennehy will be back to play Pozzo in Waiting for Godot and Talbot in Mary Stuart– I have no opinion on this whatsoever but do imagine he’ll make an amusing Pozzo.

What I’m waiting for is the next round of announcements. I want to hear that Tom Rooney’s playing Iago and Bethany Jillard‘s finally getting her shot at Juliet. I don’t want to see another round of Tyrone Savage’s Romeo but wouldn’t mind seeing him try Mercutio alongside a vibrant young guy the director’s gone out and found specifically for Romeo (hey Tim Carroll, I have a few suggestions for you!). I’m waiting to see who will play my favourite Merchant character, Antonio and which young actress gets to take on the great, smart Portia (or the great, smart Desdemona for that matter). Stratford currently doesn’t have any high-ranking African American men in the company so will director Chris Abraham court Dion Johnstone back to the festival or look elsewhere? Maybe he’ll promote the too-often-overlooked Timothy D. Stickney, or interpret “moor” to mean something other than “black”. Who will play holier-than-thou Isabella and, more interestingly, her hypocritical antagonist Angelo? Will the Jesus Christ Superstar cast return to do Tommy? Which musical man can follow up Brent Carver and take on Tevye? Everyone I can think of for the role is either too young (Mike Nadajewski) or too old (Carver himself). Can we please get Kyle Blair into the company again somehow? Maybe he can play Perchik! Why doesn’t Stratford steal someone awesome from Soulpepper or Shaw and get Albert Schultz to do Tevye or Steven Sutcliffe as Angelo in Measure for Measure? (You know who would be a cute Romeo- Wade Bogert-O’Brien, but he would need to be poached from Shaw). There are so many casting questions and I just really want to know the answers.

The fun part’s still to come- the casting, the planning, the gradual teasing out of information on whether Romeo & Juliet will be set in 15th century Verona or Toronto, 2013 (just for the record, I would Really like them to set it in Toronto, 2013. Or really just anytime/anywhere other than 15th century Verona). Stratford’s 2013 season looks pretty good so far; I’m starting to think that I’ll be greatly rewarded for putting a little trust in Antoni Cimolino.