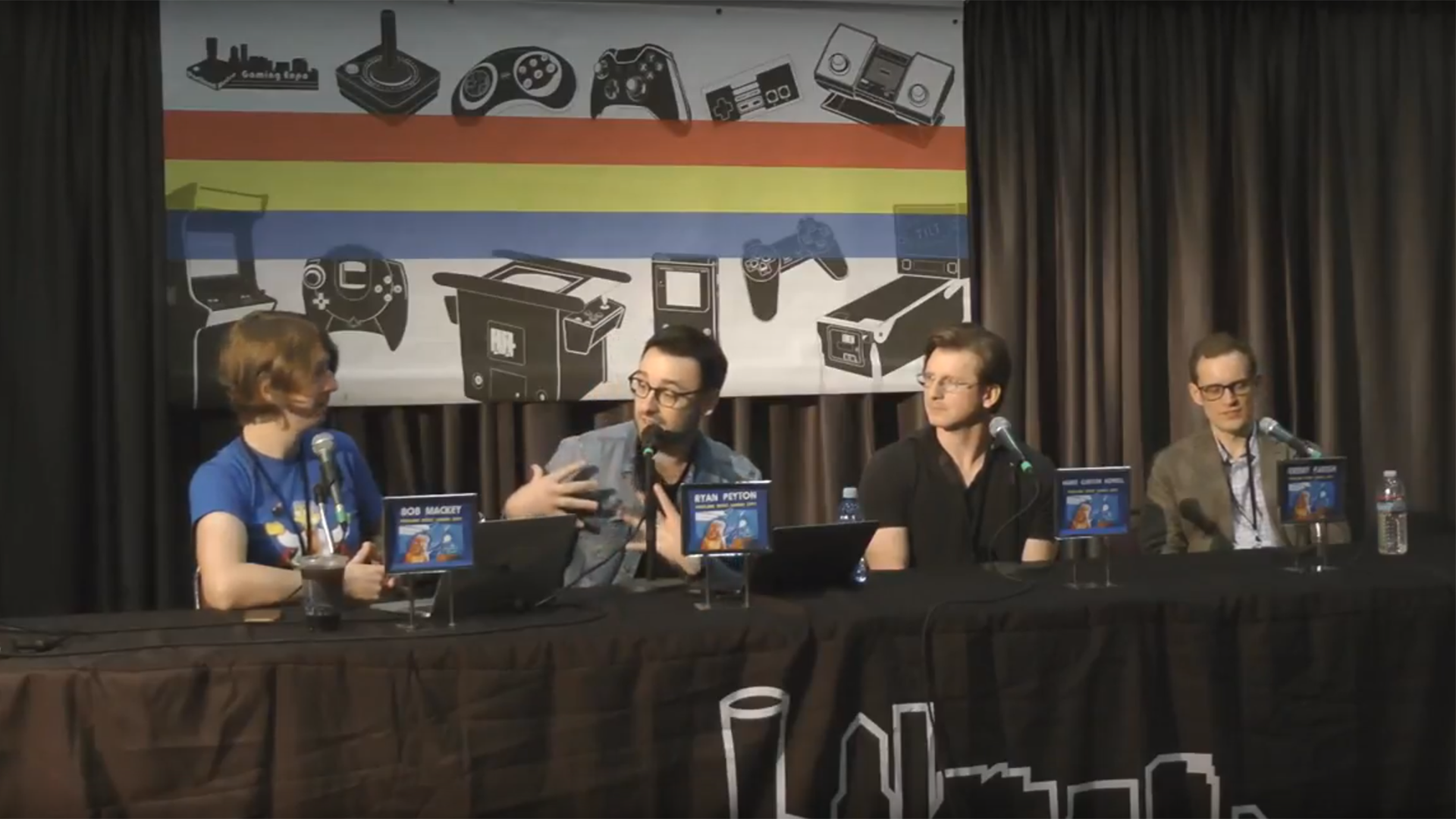 Podcasts aren’t anything new, but they appear to be enjoying a new level of popularity, spurred on by experts piling into the medium and the exploration of niche topics. According to reports there are over two million podcast shows in existence, with more than 48 million episodes available as of April 2021. Podcasting is a very fun experience in itself, but it also offers a way for people to discuss topics that other methods like writing and social media posts often struggle to replicate.

For example, The MyEntWord Podcast continues to give us a platform to talk about the Toronto Blue Jays with invitees. One arm of entertainment, and subsequently podcasting, which has really taken off over the last decade, though, is gaming. No longer a niche activity, gaming has become mainstream, with events like the San Diego Comic-Con being a prime example of its popularity. So, what are the best gaming podcasts, and just how far into the total gaming scene have fans and experts ventured?

Greats of the Gaming Podcast World

There are many, many gaming podcasts available, but easily one of the best already for insight and information is one of the newest additions to the scene. The Triple Click podcast is a weekly show hosted by Simple Cast and can be found on Apple Podcasts. It brings together three experts of the field, including the highly-respected Jason Schreier, to explore game news, culture, debate new games, play classics, and answer listener questions. For more of a light-hearted approach to gaming, Filthy Casuals appeals to those who like games, but, as the name suggests, in a more casual way.

Of course, the major gaming news outlets have also combined their staff’s expertise to offer a new way to consume their content, with Eurogamer offering a top-class podcast. Meeting weekly, the Eurogamer podcast archive page showcases a great range of topics covered, from explaining new games to examining the industry. There’s a tremendous amount that a gaming podcast can cover, from providing insights to just playing games.

Around convention and expo season, many gamers become enthralled with the people who contribute to games behind the scenes, such as famous voice actor Jennifer Hale, who was Commander Shepard in the Mass Effect trilogy. With so much to cover, it shouldn’t come as a surprise that several more niche podcasts have emerged to cover the world of gaming beyond the headline-grabbing releases and stories.

One of the more popular subsections of modern gaming is that of retro gaming. The biggest releases these days come under intense scrutiny, leading many to just want to enjoy the proven greats of yesteryear. Retronauts is a podcast and multimedia platform for those who love the classics, with their podcast count eclipsing 370 at the time of writing. They’ll venture into everything retro, from playthrough videos to examining the eShop’s latest SNES and NES games to come to the Nintendo Switch.

Gaming is much more than the latest PlayStation, Xbox, PC, or Switch releases, though, with so many people going all-in on their classic game preferences over the last year, bringing more fans to podcasts. One such mainstay is the Shut Up and Sit Down podcast for board games. They predominantly make shows that cover multiple board game releases. This includes ones from major brands and those that make it through a Kickstarter launch to release, such as Oath: Chronicles of Empire and Exile, which was pledged $1,117,132 from a $50,000 goal.

Being based around experiences and expertise, podcasts are also able to offer key and personal insights into more niche forms of entertainment, as has been shown with board games above and online casino games. Both generally require you to pay or place a wager before you can see if you enjoy it, so casino podcasts like Professor Slots bridges that gap. The demand is very high for such easy-to-consume, informative content, which is why the slots section of streaming platform Twitch has over 700,000 followers.

New slots are always of major appeal, and the most popular sites launch new ones regularly, as shown by the Betway top games section featuring nine new games in the top 15 at the time of writing, with a different theme and game style present in each. The market is worth over $66 billion worldwide right now, showing that the demand is there, which is only increasing, resulting in more players who want to be savvy with their time. Wargaming has also seen an uptick in popularity of late, with Games Workshop seeing a huge sales surge last year.

As a result, podcasts like Battlechat, Meeples & Miniatures, and Wargaming Recon have seen their view counts bump up, as has Games Workshop’s podcast The Warhammer Community which teaches people how to play. This just goes to show that the world of gaming is vast, and people are quickly taking to podcasts – both as hosts and listeners – to learn more about the gaming and entertainment that they’re passionate about.