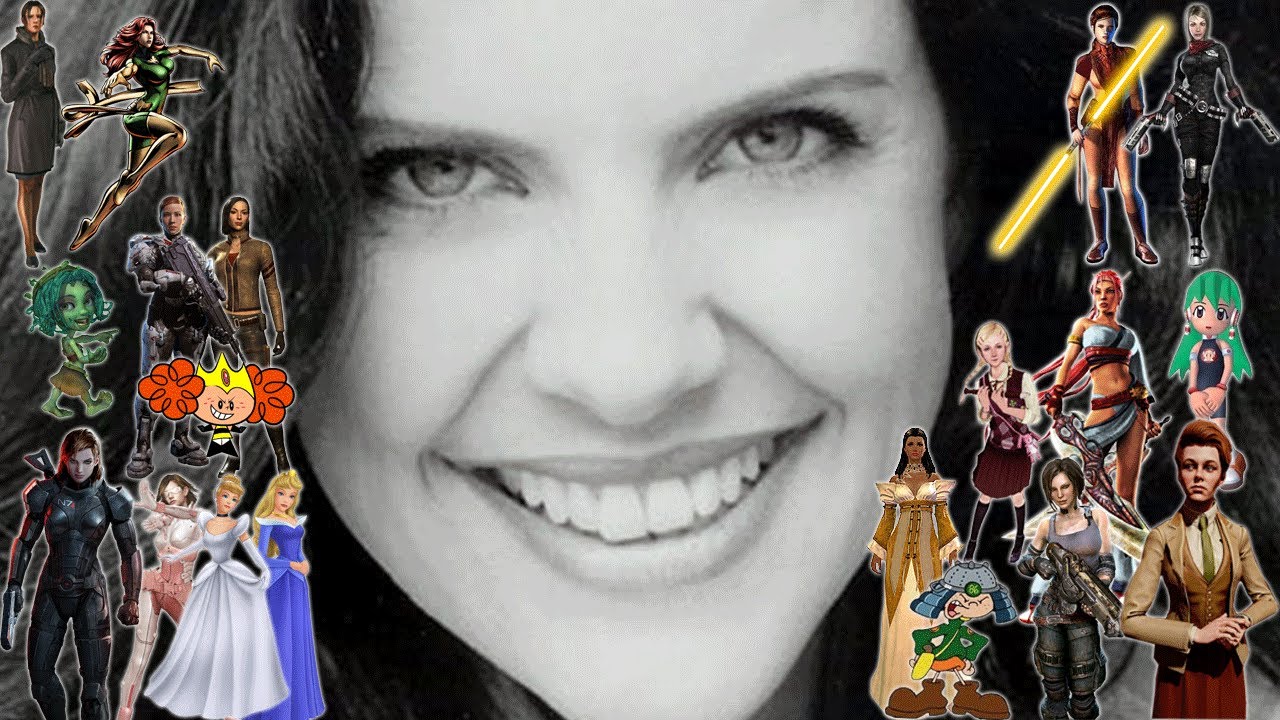 FAN EXPO ’17: The Many Voices of Jennifer Hale

So, you might not know Jennifer Hale’s name, but chances are you know one of her many, many voices. Perhaps most famous these days for her iconic role as Commander Shepard (lovingly known as FemShep for ‘Female Shepard’) in the Mass Effect trilogy, Hale has been in the voice game for a long time. To name a few: Naomi Hunter in Metal Gear Solid, Black Cat/Felicia Hardy in the 1990s Spider-Man cartoon, Fall-from-Grace in Planescape: Torment, Bastilla Shan in Knights of the Old Republic, Cinderella in Cinderella II: Dreams Come True (and pretty much every other Disney Cinderella appearance since), Ms Keane in The Powerpuff Girls, Jean Grey in Wolverine and The X-Men, Aayla Secura in Star Wars: The Clone Wars, Sam in Totally Spies!, Rosalind Lutece in Bioshock: Infinite…the list goes on. She’s also been an absurd number of ‘Various’ voices in everything from cartoons to games to big budget films like Wreck-It-Ralph.

She’s also from Goose Bay, Newfoundland and Labrador, which is cool as hell. And she’s a lovely human. For an early morning Q&A, Hale provided a near constant stream of voices from throughout her career (at the request of fans) and surprisingly offered a bunch of financial advice. Her performance as Shepard was enough to make her one of my favorite voice actors, but it turns out the lady behind the voice is a hero too. Which is always fun to find out.

Here are the highlights from my morning with Commander Shepard and so many more: