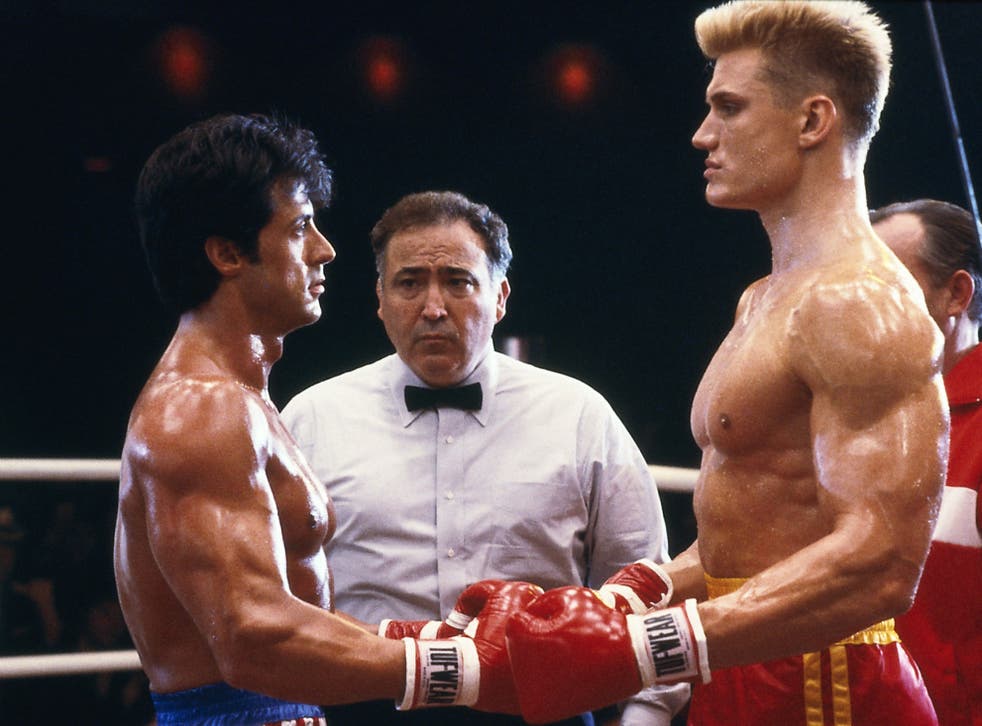 Top 9 Sports Movies of All Time

Since the early 1900s, we have been lucky enough to experience all that film has to offer. Sports-themed movies have been winning people’s hearts for many decades as people tune in to watch some of the best recreations of sports stories ever. Whether it is watching the movie that has been filmed from a sports person, team or audience perspective, we can still continuously enjoy every movie as if it is the first time we have watched it!

What people tend to love about sports movies is that they are quite often unpredictable, especially if the story and characters are fictional. This article consists of the top nine sports movies of all time. Stick around to find out more!

In no particular order, one of the best sports of all time has to be I, Tonya (2017). Directed by Craig Gillespie and starring Margot Robbie and Allison Janney, this film perfectly captures the life and downfall of figure skater Tonya Harding’s career. Harding was the first skater to ever complete a triple axel in a competition, but it soon transpires that her ex-husband runs her career into the ground after attacking another skater. The nail-biting moments in this movie make it one of the best.

In 1993, director Jon Turteltaub brought the Jamaican bobsleigh community to the screens of people across the world. The bobsled team do everything they can to compete in the 1988 Winter Olympics and even enlist the help of a former Olympic gold winner as their coach. When reaching Canada, the Jamaican team is not welcomed by other people competing but still make it in the end. This movie exceeds expectations and shows how important the sport is to many people.

This movie is a recount of the infamous 1919 Black Sox Scandal whereby the Chicago-based baseball team conspires with organised gamblers to fix the World Series. The Sox are approached by professional gamblers whereby they offer some players a fortune to throw the Series. It was released in 1989 and encaptures one of the darkest moments in the entire history of baseball. This movie makes its way to the top 10 list with no debate.

Hoop Dreams (1994) was directed by Steve James and captures the story of two young African-American teenagers – Arthur Agee and William Gates – leaving their Chicago homes each day to travel to St. Joseph High School, Illinois, where they begin their quest to become NBA superstars. As the high school is a white suburban school, this film explores issues surrounding class, race and education while telling the tale of the two young boys.

Rocky (1976) tells the story of a young Rocky Balboa who is an insignificant boxer from Philadelphia in the grand boxing world, making his way to fight one of the most popular heavyweight champions in the world – Apollo Creed. Sylvester Stallone plays the young character and he has been praised for his tremendous performance, so much so that Rocky is often called Stallone’s alter ego.

Pride of the Yankees

Pride of the Yankees was first shown in 1942 and is a tribute to the New York Yankees baseman Lou Gehrig. This movie displays the legendary Gehrig’s time with the Yankees and has also left a legend for the Yankees too. People tend to love this movie as it captures the heart of baseball and the fact that Babe Ruth plays himself.

Ali (2001) tells the tale of one of the (if not the) most famous boxers of all time. The movie explores the relationship between boxing and social issues such as race and politics through the eyes of Muhammad Ali. Ali goes through turmoil experiences which holds his character back, but then propels him into eventual triumph.

A League of Their Own

A League of Their Own meets in the middle between sports genre and comedy as several women are drafted into a professional baseball league and forced to be coached by a former baseball star. This movie was directed by Penny Marshall and was released in 1982 in the United Kingdom. Although this is a fictional account, it does show the life of the All-American Girls Professional Baseball League in all its glory. Plus, it features Madonna!

Directed by Clint Eastwood and released in 2005, this film tells the story of an irritable coach (Frankie) who agrees to train an aspiring boxer (Maggie). The story sees both characters form a closer bond as Frankie becomes very impressed with her aspirations and talent and seeks to help her reach high levels.

One of the best things about sports movies at the cinema is that they ‘breathe life’ old sports stories to life. While some of them can be quite gruelling and sad, they show the lengths to which sports people will go to reach stardom.