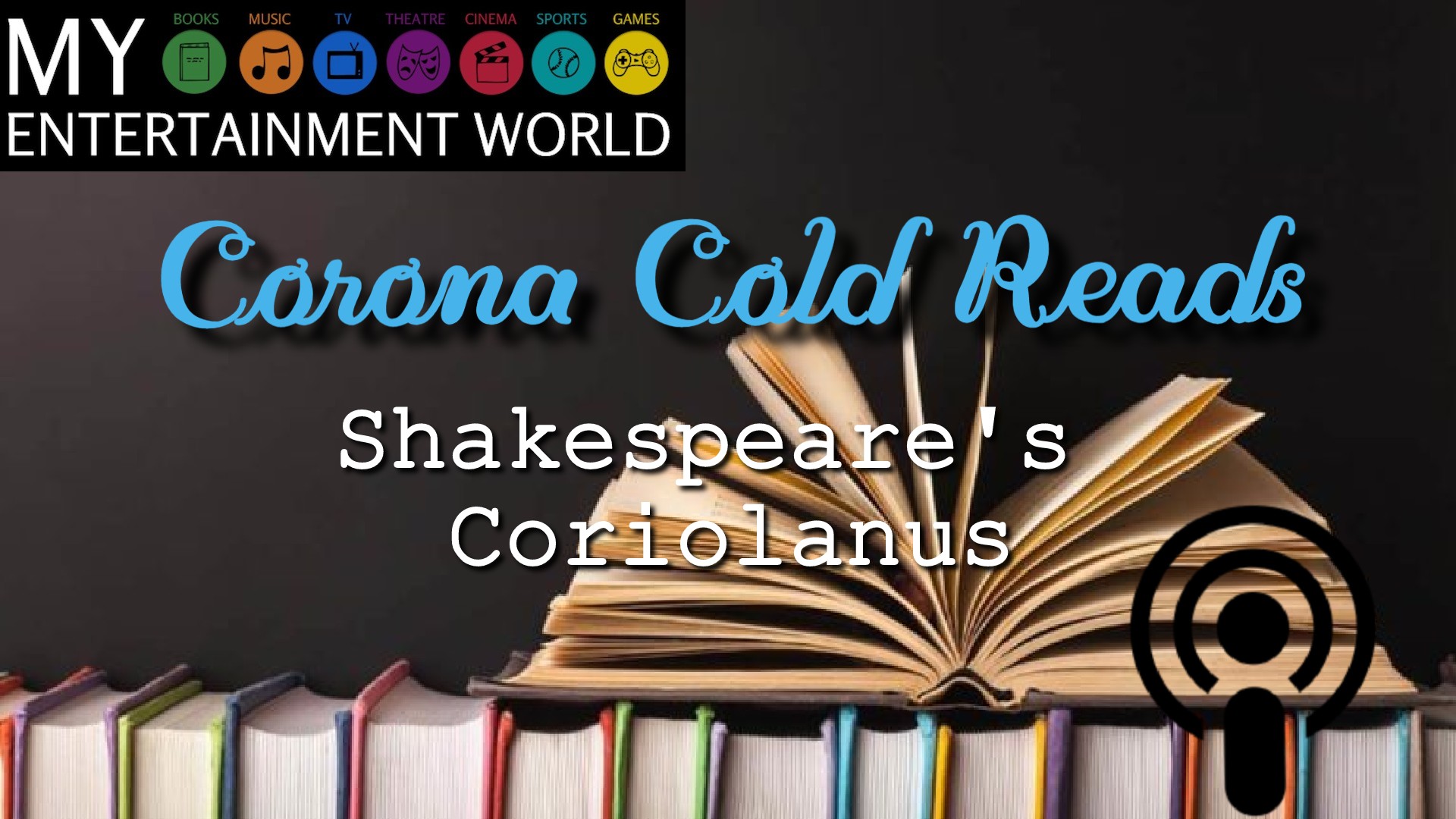 We’re donating where we can, we’re cleaning the pantry, we’re organizing the 2300+ title dvd library. We finished up the Nominee Interview Series even though the live event for our yearly Critics’ Pick Awards had to be cancelled (we’ve still got trophies to give out, eventually). We started the Corona Movie Club to help curb our boredom and constant need to talk about movies with other human beings. I’m even watching network procedurals and actually writing about them.

Check out Coriolanus in audio form below (or on iTunes) then tune into our YouTube page on Saturday and Tuesday nights at 7pm EST to catch our live readings.

A huge thank you to the cast of Coriolanus: